The last supermoon of the year, also known as the Sturgeon Moon, happens Thursday night and coincides with the peak of the Perseid meteor shower.

Before you get too excited about double celestial events, there is some bad news. The bright full moon will likely hinder those hoping to catch a glimpse of the meteor shower. Meteors are best spotted with a dark sky. Usually, a new moon is best and away from light pollution. In this case, the supermoon won’t make good sky-gazing conditions for the Perseids.

The Perseids are pieces of the comet Swift-Tuttle, and July 17 to Aug. 24 is the most active time for the meteors. The peak this year, when the most meteors will shoot across the sky, is expected to be Aug. 11 to 13. Unfortunately, the August full moon happens on Aug. 11, which could put a damper on the view.

According to NASA, the moon will be brighter than anything else in the night sky, washing out all but the most brilliant Perseids as they streak through Earth’s atmosphere.

“Sadly, this year’s Perseids peak will see the worst possible circumstances for spotters,” NASA astronomer Bill Cooke said in a post. “Most of us in North America would normally see 50 or 60 meteors per hour,” he said, “But this year, during the normal peak, the full Moon will reduce that to 10-20 per hour at best.”

Thursday’s cloud cover forecast by the FOX Forecast Center shows a mostly clear sky for the Midwest and Central Plains for the full moon. Chicago and Seattle will have a nice view of the Sturgeon supermoon.

According to NASA, the full moon will appear 7 degrees above the east-southeast horizon as evening twilight ends at 9:11 p.m. Eastern time. Peak illumination, when the moon will be at its fullest, happens at 9:36 p.m. Eastern. If you look up and left of the moon, Saturn will be just 6 degrees above it.

According to the Farmers’ Almanac, the Sturgeon moon gets its name from the large sturgeon fish commonly caught in the Great Lakes and Lake Champlain during this part of the year.

If you plan to observe the meteor shower or the full moon, use the FOX Weather app’s “Plan” tab to get updated forecasts leading up to the event for your area. 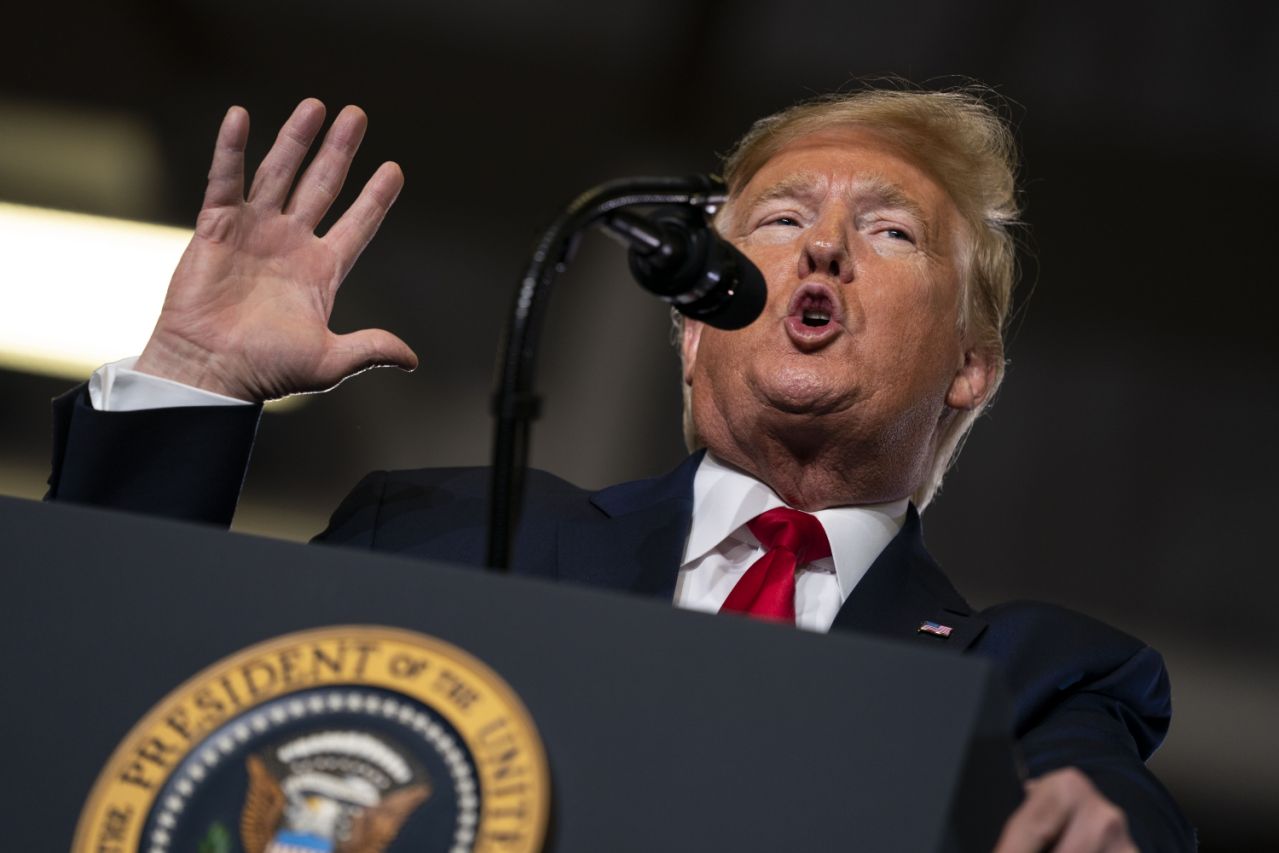 WASHINGTON (AP) — The most jagged edges of President Donald Trump’s day-to-day rhetoric may be sanded at the edges Tuesday night. No […] 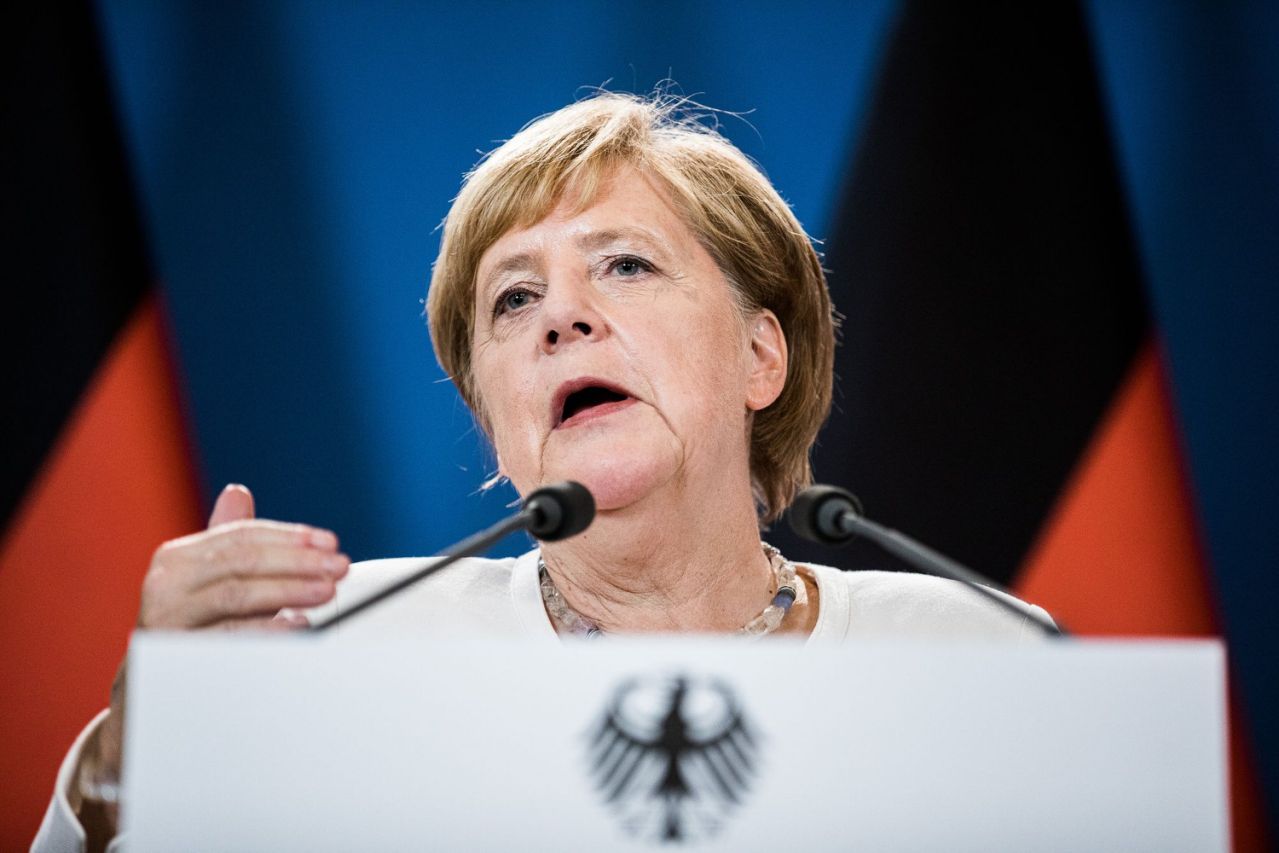 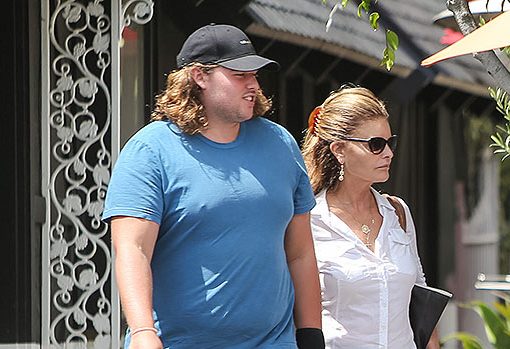 Christopher Schwarzenegger showed off the results of his fitness journey while out with mom Maria Shriver in Los Angeles. See before and […]