A woman reported she was raped in a Stanford University bathroom, police said Wednesday in an alert to the prestigious Northern California campus.

The attack allegedly unfolded at about 5 p.m. PDT Tuesday by a “parking lot near Wilbur Hall,” the Stanford Department of Public Safely said in its school-wide alert.

The victim “stated she was physically restrained (grabbed) and taken to a restroom where she was raped,” according to the statement.

The unidentified woman also said she had seen her attacker “on campus before,” according to the school’s public safety office.

At the time of this alert, the victim hadn’t spoken to police directly, but rather to a “mandatory reporter, with the intent of sharing additional details with law enforcement.”

Stanford defines mandatory reporters as certain employees or people affiliated with the university, including contractors and volunteers, who have legal obligations to report specific crimes.

“The victim has indicated she does not want to speak with law enforcement at this time,” according to the Department of Public Safety. “No further information about the restroom or where it was located was provided.”

It still wasn’t clear by Thursday morning if the woman or attacker are students, a Stanford spokeswoman said. 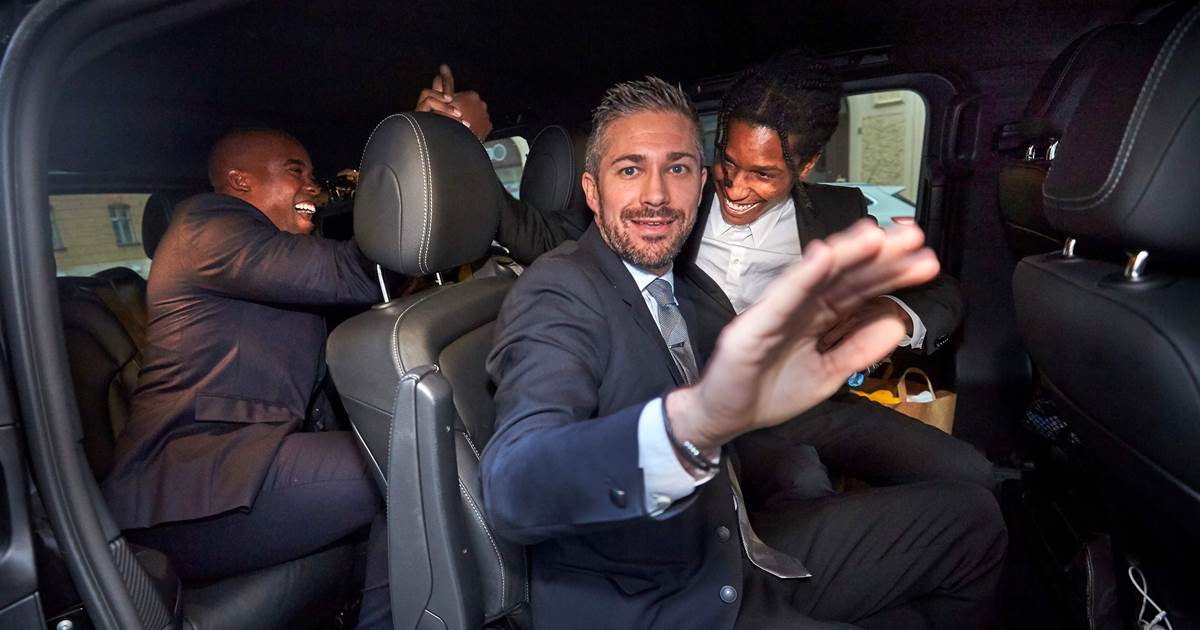 The U.S. government warned Sweden of “negative consequences” as it advocated for rapper ASAP Rocky during his trial for assault charges in […] 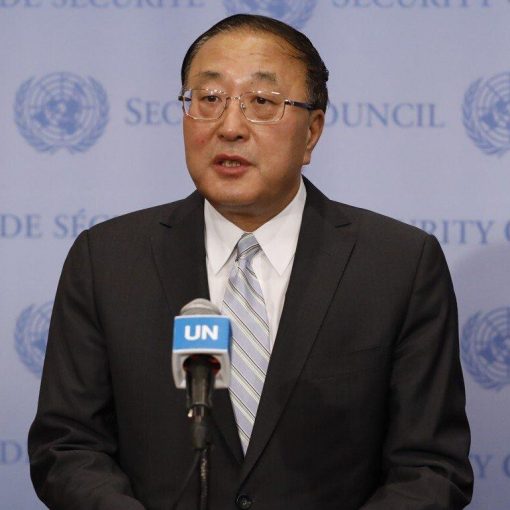 As the pandemic starkly illustrates, the world must overhaul its relationship with nature, reverse destructive economic practices and protect fragile ecosystems, officials […] 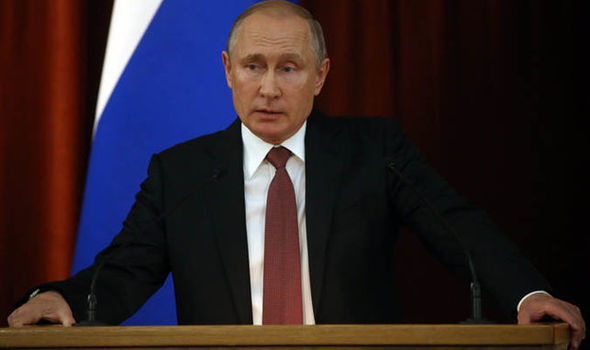 In the same week, he met Donald Trump for a Helsinki summit, videos were released showing his ‘six of the best’ new […]