The first wartime wheat from Ukraine should ship next week after agreement signed by Russia and Ukraine last month lifted a Russian blockade of Ukraine’s ports and established safe corridors, a top UN official has said.

The first 12 ships to leave the three Black Sea ports designated by the agreement were carrying 370,000 tonnes of corn and foodstuffs, according to Frederick Kenney, interim UN coordinator at the joint centre in Istanbul overseeing the deal.

But that should change once the ships docked in Ukraine leave their ports and new ones come in to pick up wheat that has accumulated with this year’s harvest, Kenney told reporters.

We are dealing with three ports that were essentially frozen in time.

The silos were full of corn and the ships that were there have been loaded with corn.

It’s imperative to get those ships out to get new ships in …. that can deal with the food crisis.”

Kenney added that the shipments would be transitioning to wheat.

We have cleared the first ship inbound” to Ukraine through the Bosphorus Strait, he said. “That should occur some time next week.”

We’re seeing steady progress in the number of ships coming in and out. We’re off to a good start.”

At least eight Russian warplanes appear to have been damaged or destroyed in the recent attack on Saky airbase in Crimea, according to newly released satellite images.

The images, from the US-based Planet Labs, show large areas of scorched earth and damage to the runway alongside the charred remnants of military aircraft.

Images taken by the private satellite operator at around 8am on 9 August – approximately four hours before the attack – and about 4.40pm on 10 August, show at least eight aircraft parked outside were damaged or destroyed.

Before and after image of the The Saky airbase

The before-and-after images are the first independent confirmation of damage to the base, prompting questions about how a location more than 100 miles (160km) from the frontline could have been attacked.

Eliot Higgins, founder and director of open source investigative website Bellingcat, said he “can’t think of a time Russia has lost this many air assets in one day in recent memory” in a series of tweets on Thursday.

Ukraine says nine Russian aircraft were destroyed on the ground following Tuesday’s dramatic explosions at the Saky airbase in Crimea, which Russia said killed one, wounded 13 and damaged dozens of nearby houses.

Political sources in Ukraine said the country had carried out the attack – but no public claim of responsibility was made by Kyiv.

Yuriy Ignat, a spokesperson for the Ukrainian air force, told national television that from studying video footage of the incident, it was clear “the aircraft weapons depot was hit”. He said: “And if additionally a dozen planes are destroyed there, it will be a real small victory.”

The country’s air force also said on its Facebook page that “nine invader planes” had been destroyed in a short posting, although it did not specify in that message where or how it believed they had been eliminated.

Ukraine’s president, Volodoymyr Zelenskiy, referred to the attack in his latest national address on Wednesday evening.

In just one day, the occupiers lost 10 combat aircraft: nine in Crimea and one more in the direction of Zaporizhzhia. The occupiers also suffer new losses of armoured vehicles, warehouses with ammunition, logistics routes.”

The claims could not be verified but the Saky airbase is home to Su-30M fighters, Su-24 bombers and the Il-76 transporter, used regularly to launch missile strikes into Ukraine and patrol the Black Sea and surrounding area.

Ukraine’s public coyness about the attack is partly designed to preserve some ambiguity about the means used, sources said, prompting broad speculation as to how Kyiv was able to strike so deep behind Russian lines, in one of the first attacks on Crimean soil since the Russian invasion began in February.

I’m Samantha Lock and I will be bringing you all the latest developments for the next short while until my colleague, Martin Belam, takes the reins.

At least eight Russian warplanes appear to have been damaged or destroyed in the recent attack on Saky airbase in Crimea, according to newly released satellite images.

The first wartime wheat from Ukraine should ship next week after agreement signed by Russia and Ukraine last month lifted a Russian blockade of Ukraine’s ports and established safe corridors, a top UN official has said. 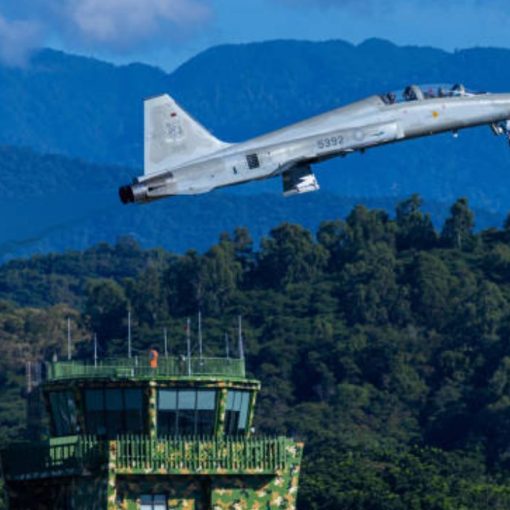 On Sunday, the Chinese military took part in drills focusing on land attacks as well as launching the airstrikes as they continue […] 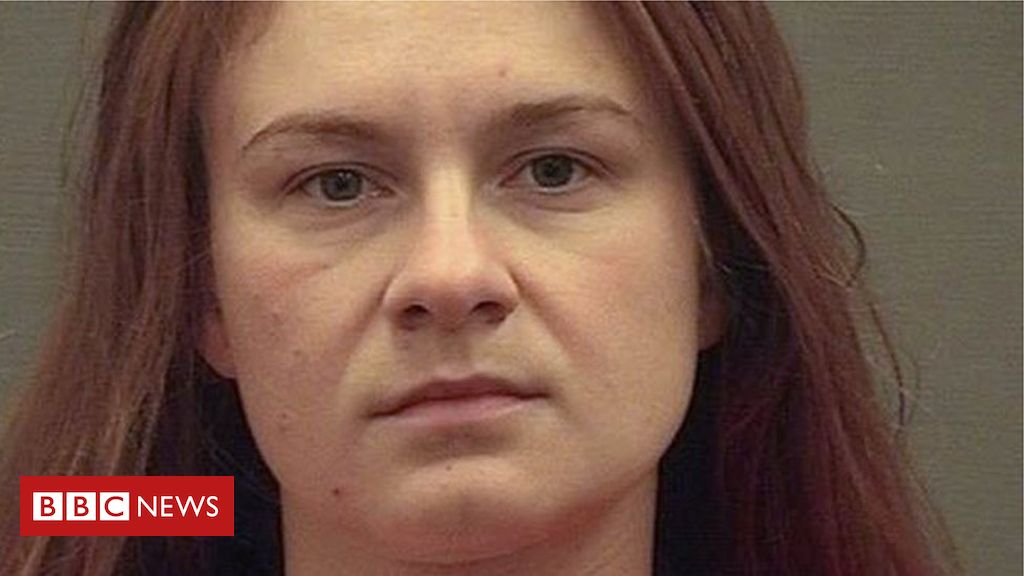 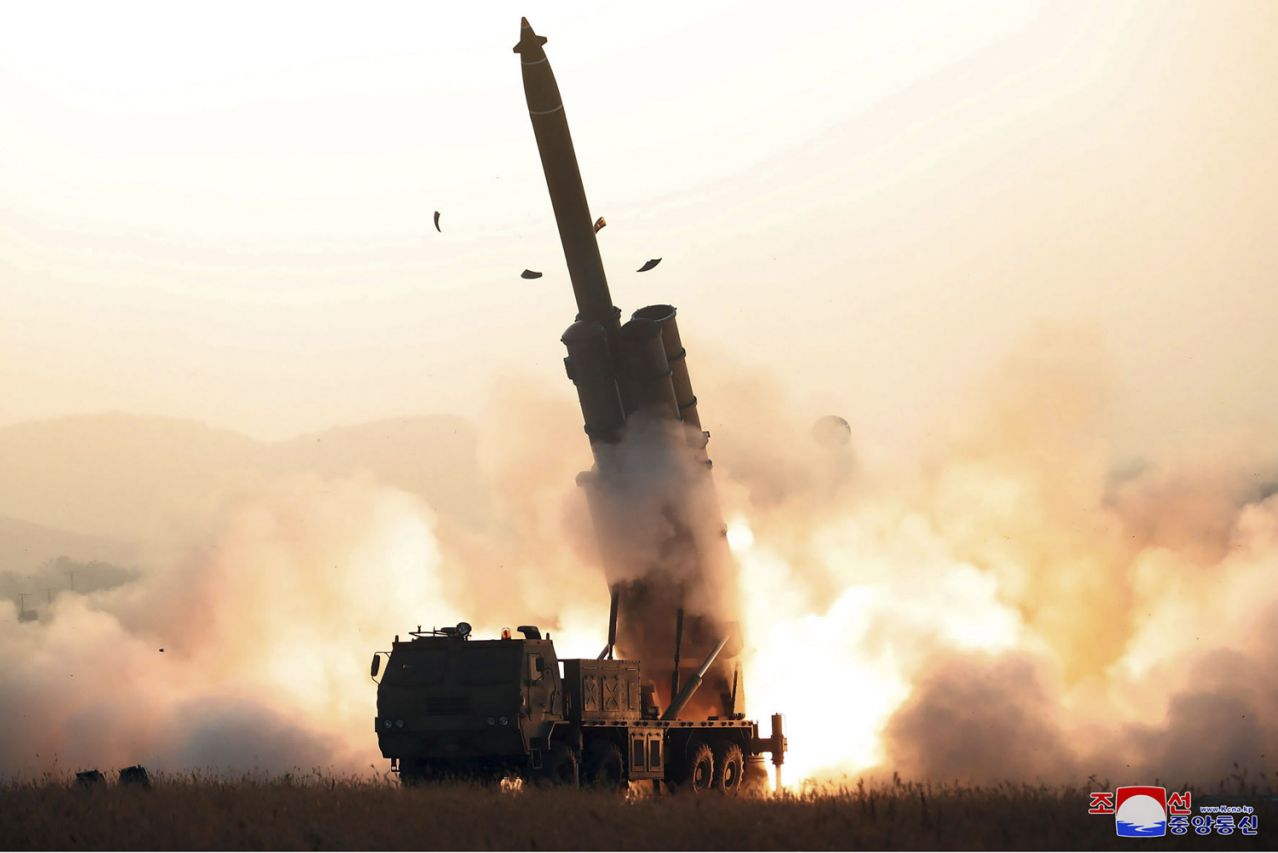 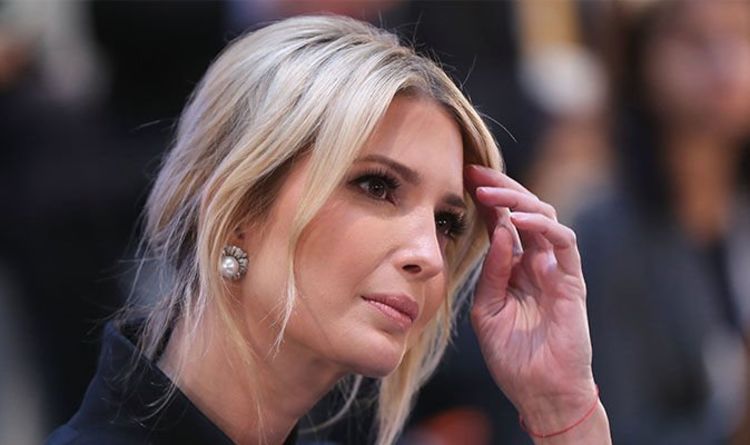