North Korea’s Kim Jong Un declared a “shining victory” over Covid-19 as his sister revealed he had fallen ill during the outbreak, which she blamed on Seoul, state media said Thursday.

Addressing a meeting of health workers and scientists, Kim announced a “victory… in the war against the malignant pandemic disease”, according to the official Korean Central News Agency.

The isolated country, which has maintained a rigid coronavirus blockade since the start of the pandemic, confirmed an Omicron outbreak in the capital Pyongyang in May and activated a “maximum emergency epidemic prevention system”.

North Korea refers to “fever patients” rather than “Covid patients” in case reports, apparently due to a lack of testing capacity.

It has recorded nearly 4.8 million “fever” infections and just 74 deaths for an official fatality rate of 0.002 percent, according to state media. It has reported no new cases since July 29.

This handling of the pandemic “is a miracle unprecedented in the world’s public health history,” Kim said to thunderous applause, according to KCNA.

“The victory gained by our people is a historic event.”

Kim’s powerful sister, Kim Yo Jong, said the top leader himself had been ill during the outbreak, according to another KCNA report.

Kim “was suffering from high fever during the days of this quarantine war, but he could not lie down for a moment as he was thinking about the people he was responsible for”, his sister said.

This is the first time North Korea has indicated its leader — whose health is the subject of extraordinarily close scrutiny by analysts — had been infected by the coronavirus.

Yo Jong also claimed the country’s Covid-19 outbreak was caused by South Korea, warning of “retaliation”.

North Korea has previously said that “alien things” near the border with the South caused the isolated country’s Covid outbreak, a claim Seoul has rejected.

Despite a ban that took effect in 2021, South Korean activists have for years flown balloons containing propaganda leaflets and US dollars over the border, which Pyongyang has long protested against.

Yo Jong said such actions were a “crime against humanity” and that Pyongyang was considering “a strong retaliatory response”.

Analysts said that the victory declaration indicated North Korea was looking to move on to other priorities “such as boosting the economy or conducting a nuclear test,” said Leif-Eric Easley, a professor at Ewha University in Seoul.

“Kim Yo Jong’s bellicose rhetoric is concerning because not only will she try to blame any Covid resurgence on South Korea, she is also looking to justify North Korea’s next military provocation,” he added.

Experts, including the World Health Organization, have long questioned Pyongyang’s Covid statistics and claims to have brought the outbreak under control.

The country has one of the world’s worst healthcare systems, with poorly equipped hospitals, few intensive care units and no Covid-19 treatment drugs or vaccines, experts say.

South Korea — with its advanced healthcare and highly vaccinated population — has a coronavirus fatality rate of 0.12 percent, according to official data — significantly higher than that reported in the North. 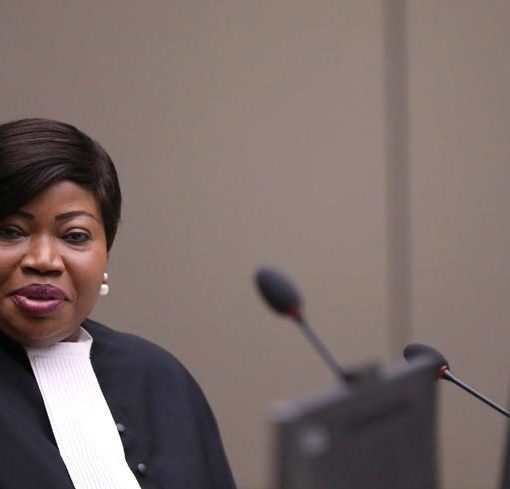 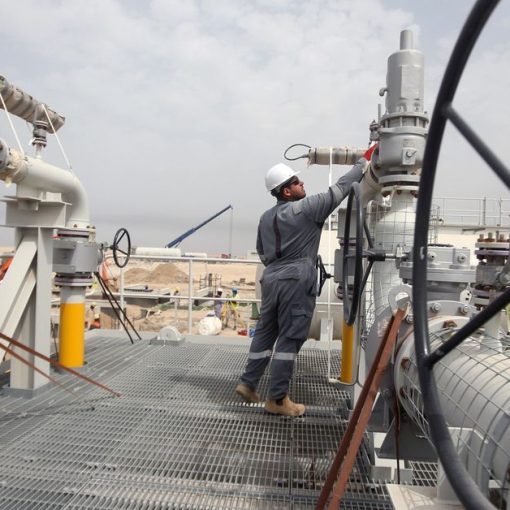 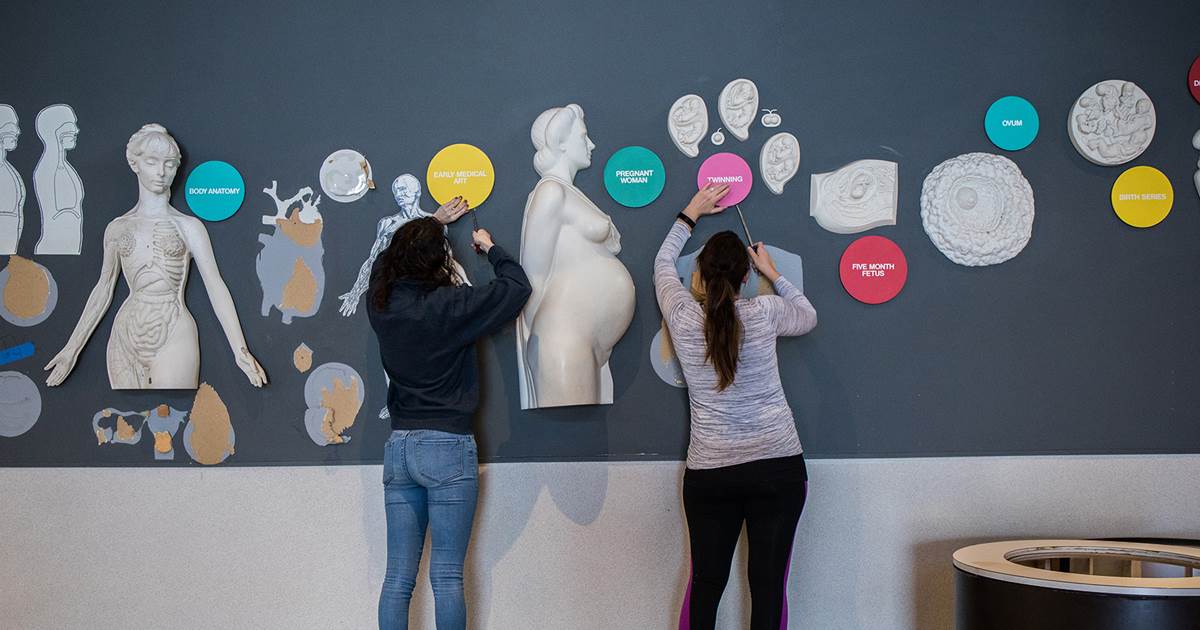 In Colorado, a law passed this spring requires any sex education taught in the state’s public schools to be medically accurate and, […] 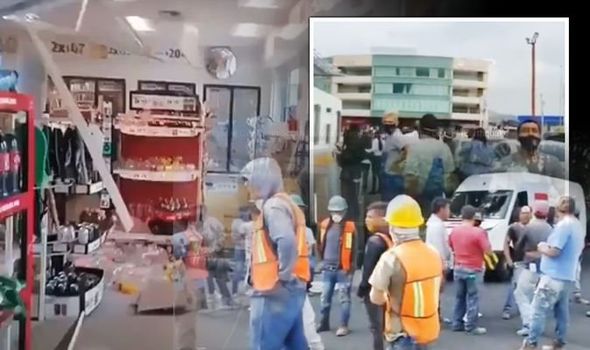 MEXICO was struck by a massive 7.7 magnitude earthquake that has sparked fears of an incoming tsunami. source: express.co.uk