When my first son was 3, he watched one of the consensus worst animated movies, Planes: Fire and Rescue, roughly four times a week.

To be clear, this is a conservative estimate. An estimate designed to make myself feel better. An estimate to make you think I’m less of a horrorshow parent than I actually am. The actual number? I don’t know. I don’t want to know.

Kids have terrible taste in everything. And, if given the opportunity, tend to watch the same thing – over and over – until every frame is emblazoned like TV burn-in, directly on their hippocampus. I know. I’ve been here. Friends, I have suffered.

I am here to rescue you from this burden.

I am here to tell you about Bluey.

Bluey is an Australian-made kids TV show about a family of anthropomorphic dogs who walk, talk and act like human beings. It premiered on ABC (Australia’s version of the BBC) back in 2018 and has slowly, but surely, begun taking over the planet ever since.

Bluey is the best kids TV show I have ever watched and I am obsessed with it.

Available to watch on Disney Plus in the US, Bluey is aimed at preschool children but I regularly watch it with both of my children, now aged 6 and 9.

I definitely haven’t been regularly watching episodes by myself when the kids are at school.

But if I was regularly watching episodes of Bluey by myself when the kids were at school, I’d blame its uniquely calming aesthetics. I’d tell you about its commitment to quality in all its facets. I’d tell you the show regularly brings me to tears, with its relatable, yet courageous insights into family life and its lessons about what it’s like to be a parent — or just part of a family — in the 21st century.

Surface level explanations of the show’s quality don’t do it justice. Bluey is a show about a family doing everyday family things, but it’s the execution that counts. An episode about playing on a trampoline with your kids becomes a quiet reflection on how work inevitably encroaches on the joy of parenthood. An episode about a baby’s first steps forces parents to confront the perils of becoming competitive with other moms and dads. Bluey is so delicately balanced that lessons rarely feel forced and come enriched with humor that transcends age barriers. Bluey is funny no matter how old you are, and never in a – shhhh – this is an adult joke wink-wink way, but in an accessible, democratic way that keeps everyone on board.

Some episodes hit on a level that you truly don’t expect. One episode, titled Camping, explores the strange nostalgia of a short-term vacation friend. I was sobbing by the end. Any episode where the kids dress up as “grannies” is hysterical and I challenge any mother to watch Sleepytime and leave with dry eyes. Fathers will find a role model in Bandit, maybe the best father in television history. He’s creative, charming, and has me challenging my own assumptions about what it means to be an effective dad in 2022. Bandit is the north star and we’re all left trailing in his wake.

Ultimately Bluey is the rarest of shows. It speaks directly to parents without alienating children. It has lessons to teach but never patronizes or oversteps the mark. It’s perfectly balanced and endlessly rewatchable. There’s never been a kid’s show like Bluey, Almost every episode is operating at the level of a high quality Pixar short. Watch it immediately. You won’t regret it — “for real life.”

Just don’t blame me if your kids start speaking with Australian accents. 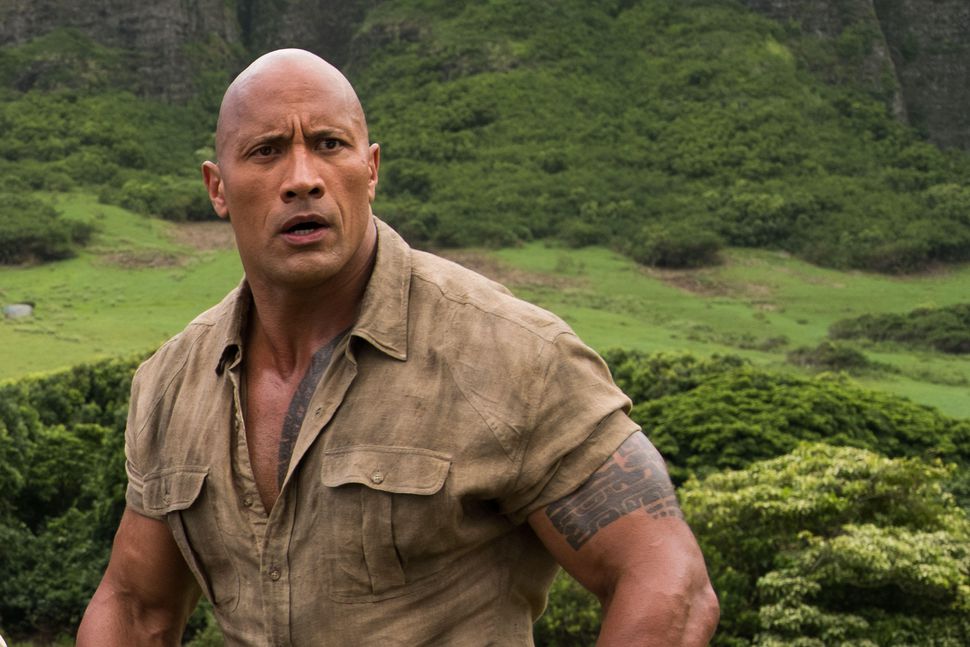 Sony Pictures Dwayne “The Rock” Johnson made Hollywood history in 2002. He was paid $5.5 million for his leading role in The […] 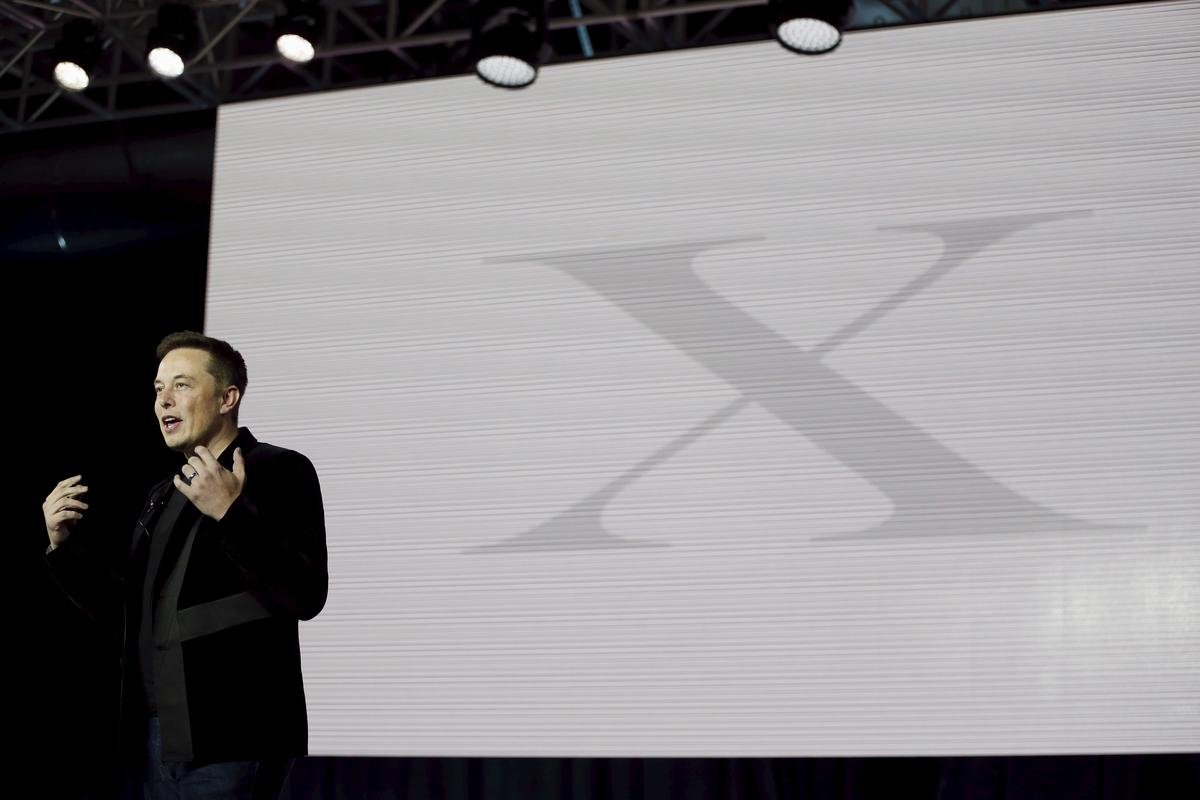 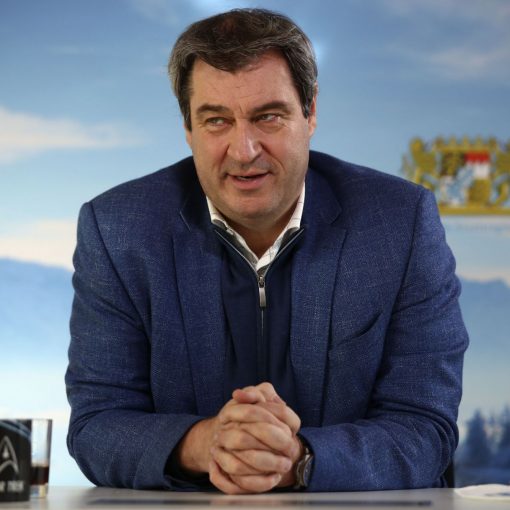 NUREMBERG, Germany (AP) — Markus Soeder is many things: the state governor of Bavaria, a conservative who believes in combating climate change, […] 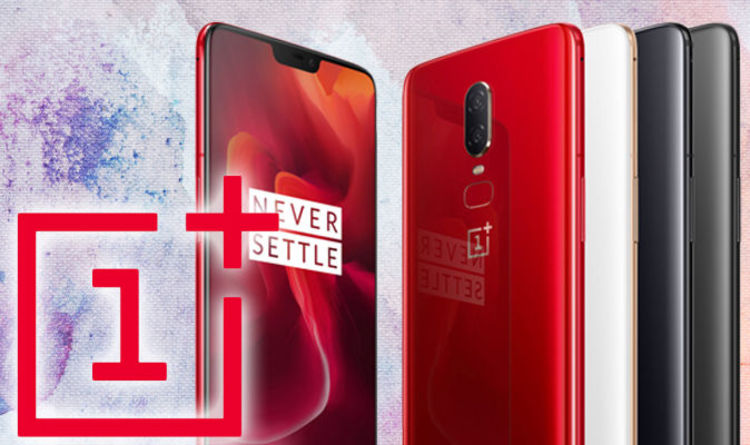 OnePlus is renowned for filling their devices with incredible specifications at incredibly tantalising prices. The OnePlus 6 released back in May and […]