By Tyrell Feaster For Dailymail.Com

St. Clair was subbed on in the 32nd minute, as he Sean Johnson, and Andre Blake all spent time between the sticks during the game.

St. Clair made a huge save after being in the game for only 12 minutes when he made denied Juan Dinenno a header to preserve the MLS team’s 1-0 lead. 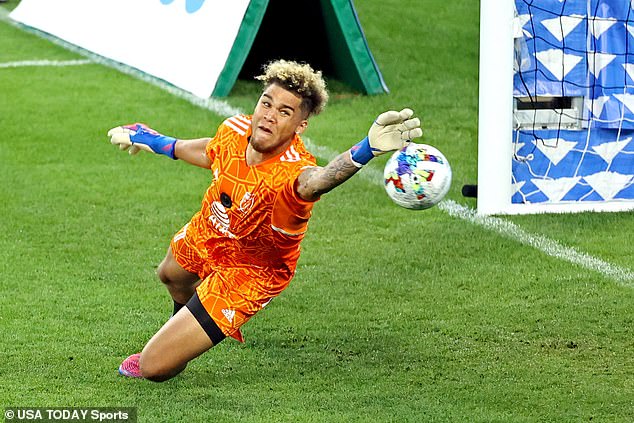 Dwayne St. Clair stretches out to make save during MLS All-Star weekend 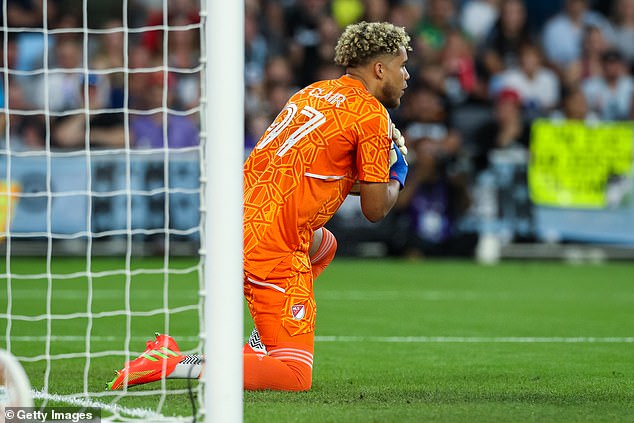 St. Clair in fact endured the longest night of any MLS keeper as he recorded four saves on the night, when his team often looked out matched.

Liga MX not only out shot MLS 20-7 but they also put more shots on goal at a margin of 7-2. The MLS All-Stars were also out possessed by almost a 52-48 percent margin.

Safe to say if not for St. Clair’s heroics the game would have had a much different outcome. 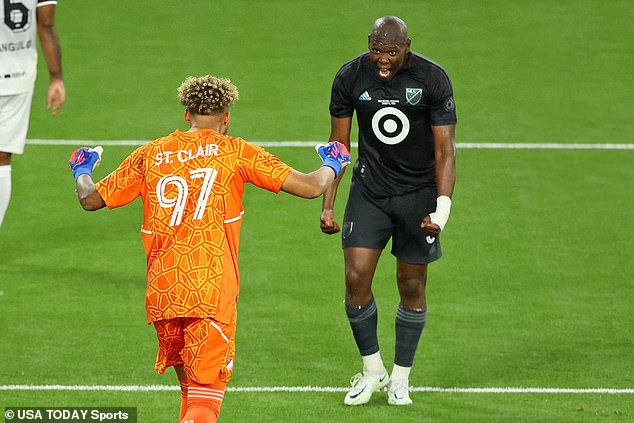 St. Clair and Darlington Nagbe react to save during first half of MLS All-Star 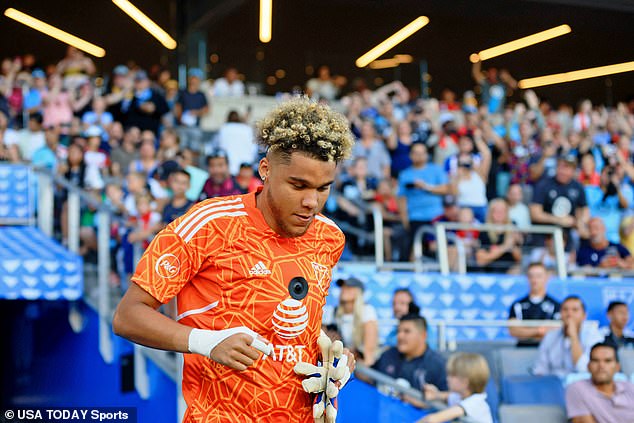 St. Clair took over as Minnesota’s starting goal keeper and has not looked back, starting in 22 of 24 games.

His outstanding shot stopping has helped propel Minnesota United to fourth place in the MLS Western Conference with 35 points and a record of 10-9-5.

MLS.com has even gone far enough as to list St. Clair as it’s midseason award winner for the Allstate Goalkeeper of the year award. 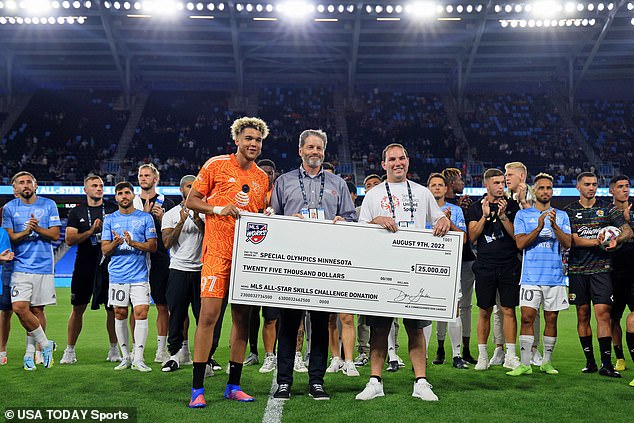 St. Clair is presented a check to Special Olympics Minnesota after the 2022 MLS All-Star Skills Challenge 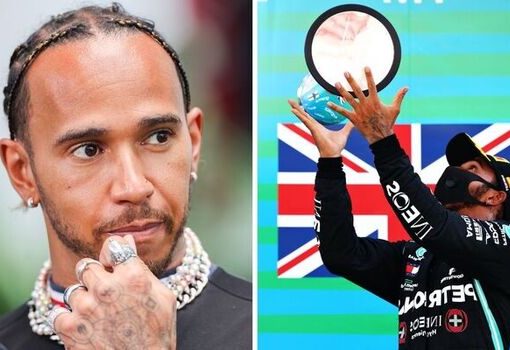 Max Verstappen makes subtle dig at Lewis Hamilton The Formula One carnival returns to Catalonia this weekend, as racers take part in […] 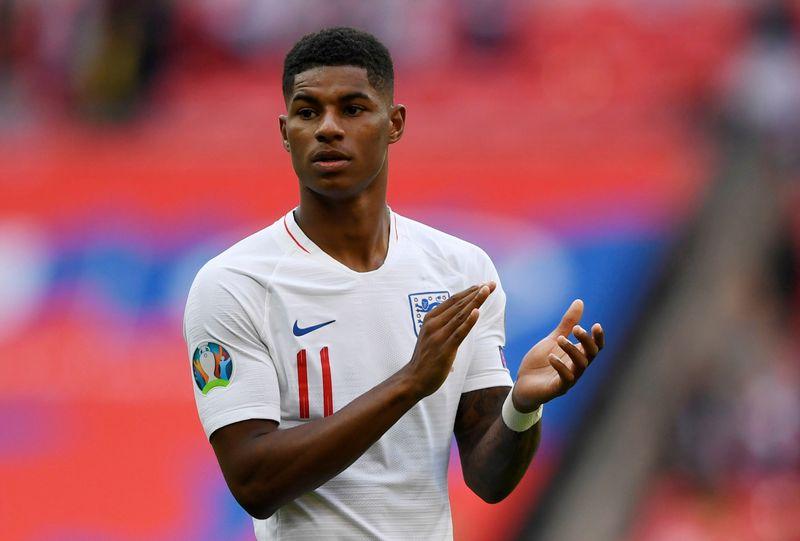