The powerful animal, thought to be around three years old, made a dash along the sand late on Wednesday morning at the family-friendly beach. Petrified tourists and locals could be heard screaming as the 10-stone beast swam towards the shoreline and ran into the beach.

One could be heard yelling: “Watch out, it’s coming out of the water.”

The boar narrowly missed an elderly couple in their swimwear and a topless younger woman in a bikini bottom as it charged onto the beach before vanishing into reeds in the sand.

Animal experts and police are now looking for the creature and have warned the people who see the boar to “stay still and not harass it.”

Due to the fact that the boar appeared from the sea onto the beach, locals have dubbed it: “The wild boar shark.”

One witness joked on Wednesday afternoon: “A wild boar in Benajarafe appearing like a mermaid from the seabed.”

Jose Antonio Villodres, who runs a company which is helping with the search for the animal, told a local paper that the search was ongoing.

He also said that beachgoers should not approach it if it returns.

He said: “We haven’t tracked it down yet but we’ve identified the path it’s taking

Tranquilliser darts will be used to put the animal to sleep if it is spotted again and then it will be taken back to its natural habitat in the mountains away from holidaymakers.

It comes just two months after a 67-year-old woman was bitten by a wild boar on the Costa Blanca.

The attack happened at the El Albir beach just north of Benidorm on June 2.

As lifeguards sounded the alarm the animal rushed out of the sea and attacked the woman.

The woman suffered a “minor” leg injury and it is believed that she took antibiotics to prevent an infection. 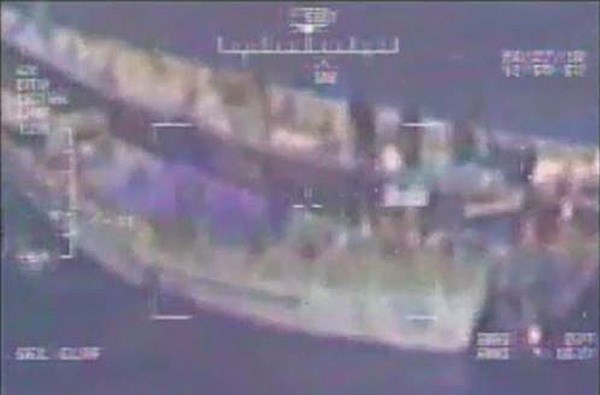 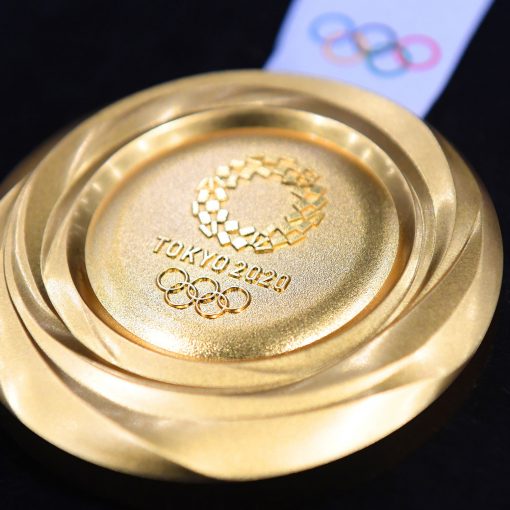 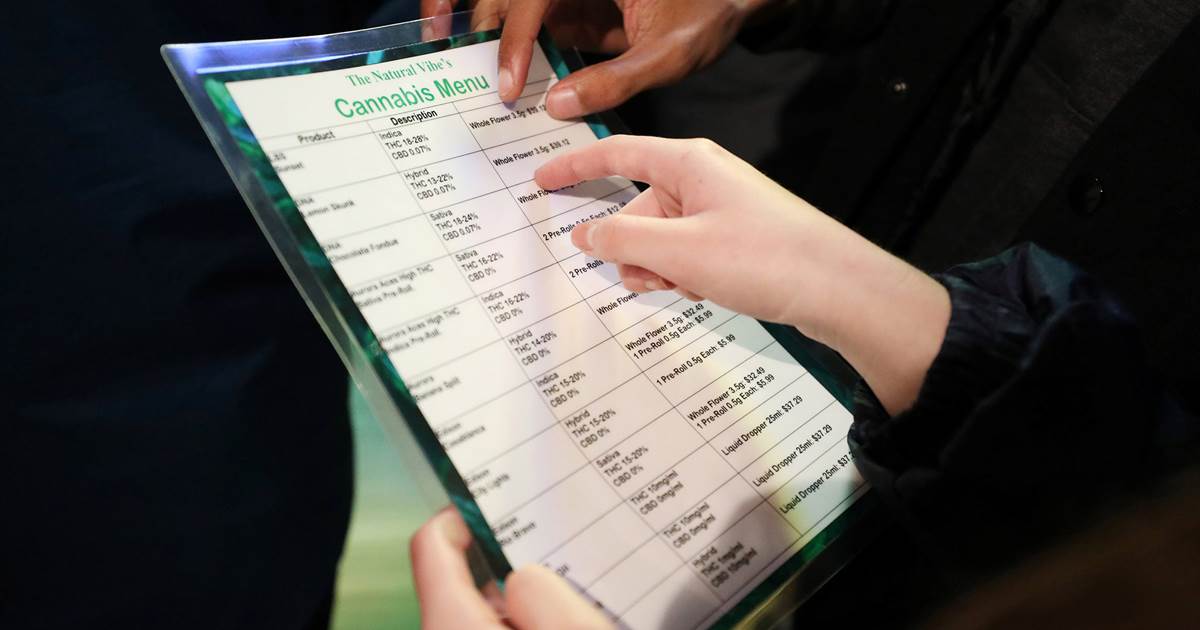