An OnlyFans model who fatally stabbed her boyfriend in Miami was arrested in Hawaii on Wednesday and is expected to be charged with second-degree murder, authorities said.

In a statement, the Hawai’i Police Department said a warrant was issued for the arrest of Courtney Clenney, 26, alleging second-degree murder with a deadly weapon.

Clenney was taken into custody in the killing on April 3 of Christian “Toby” Obumseli while in rehabilitation for substance abuse and post-traumatic stress disorder, said her lawyer, Frank Prieto, confirming comments first reported by The Miami Herald.

She was being held at the East Hawai’i Detention Center and was expected to make a first appearance in local district court Thursday, the department said. She will eventually be extradited to Florida.

The Miami Police Department has previously described Obumseli’s death as a domestic violence-related incident that involved a physical altercation and ended with a stabbing.

In a statement, Prieto, who has previously described the couple’s relationship as “clearly toxic,” said he was “completely shocked” at Clenney’s arrest because of “the clear evidence of self-defense in this matter.”

“Obumseli attacked her and choked her that evening,” he said. “Courtney had no choice but to meet force with force.”

A lawyer for Obumseli’s family did not immediately respond to a request for comment.

A cousin of Obumseli has previously said the family has “no cause to believe that this was a case of self-defense,” adding: “Toby was raised by a very strong family, with strong morals, strong values. He does not come from that.”

Clenney appeared on OnlyFans under the name Courtney Tailor and has 2 million followers on Instagram. 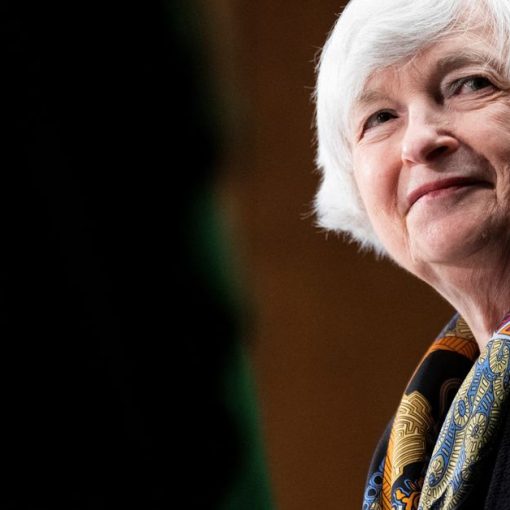 WASHINGTON — The Justice Department launched a civil rights investigation of the Phoenix police department Thursday, looking at whether police use excessive […] 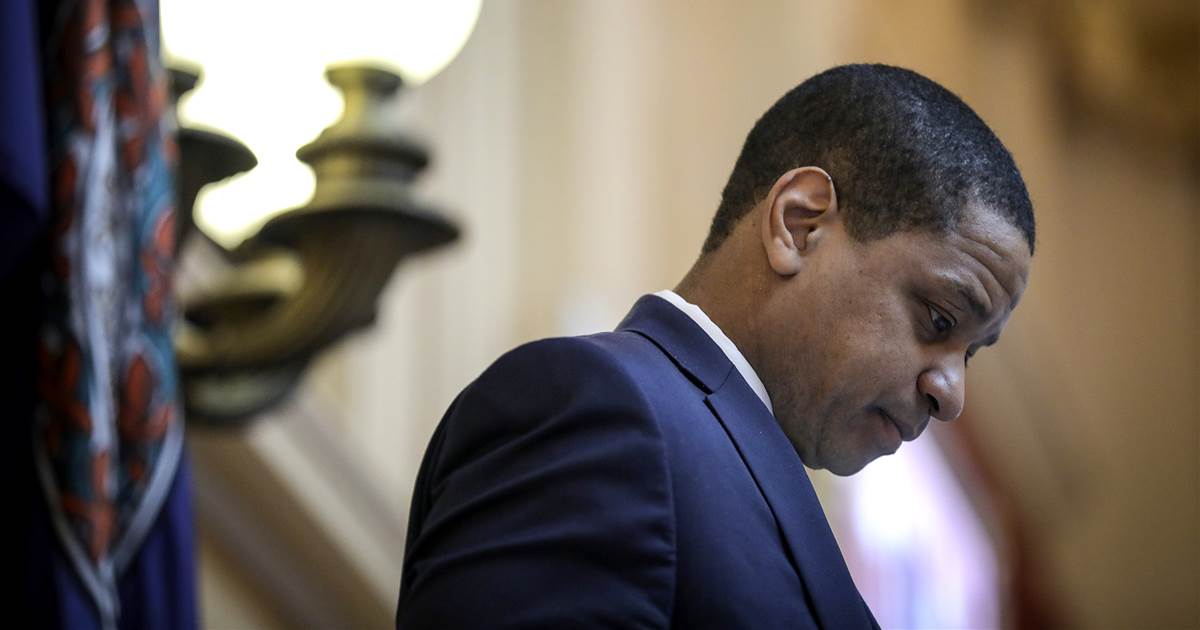 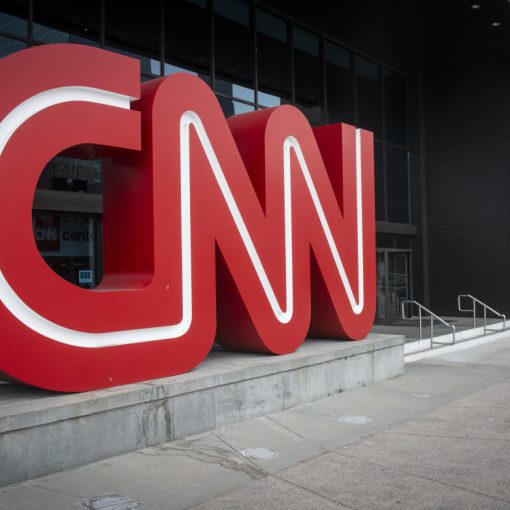 NEW YORK (AP) — For all the potential peril of a workplace romance, the most common source of trouble, experts say, is […]