The news comes following detection of the virus at a water treatment plant in east London in June. The vaccine-derived virus has been found in the sewers, there have, so-far, not been any confirmed cases of the virus.

The virus was detected in the sewers of the London boroughs of Barnet, Brent, Camden, Enfield, Hackney, Haringey, Islington, and Waltham Forest.

It was also detected in smaller quantities in the areas adjacent to the Beckton catchment and to the east of Beckton.

It is unclear if the virus has established itself there or if it has been detected due to people travelling from the affected areas.

The Joint Committee on Vaccination and Immunisation (JCVI) said that there have been no confirmed cases of polio and risk to the public was low.

The NHS plans to contact parents when it is time for their children to come forward and receive their polio booster or catch-up shot.

However, in London vaccine uptake is lower than the rest of the country.

Dr Vanessa Saliba, Consultant Epidemiologist at UKHSA said that the risk to the public was “low” but added that vaccine-derived poliovirus “is being transmitted”.

She said: “No cases of polio have been reported and for the majority of the population, who are fully vaccinated, the risk is low.

This can lead to muscle weakness and paralysis – if the muscles which allow breathing are paralysed, the disease can be fatal.

Most people who recover from the virus will regain movement over the course of several weeks, however polio can cause permanent damage.

A further 15 sites in London will begin sewage sampling in mid-August, while 10 to 15 sites nationally will be checked to determine if polio is spreading outside of London, according to the Government.

UKHSA also noted that it was working closely with authorities in New York and Israel alongside the WHO to investigate links between the polio detected in London and recent polio “incidents” in the US and Israel. 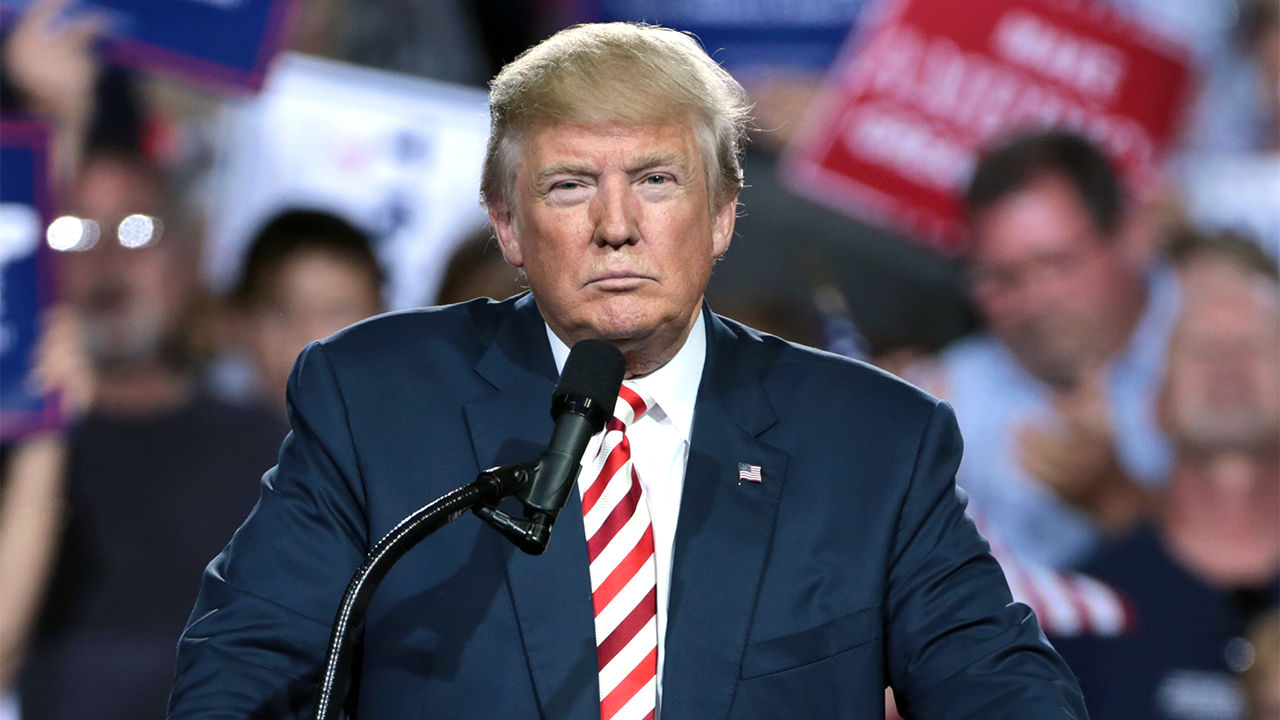 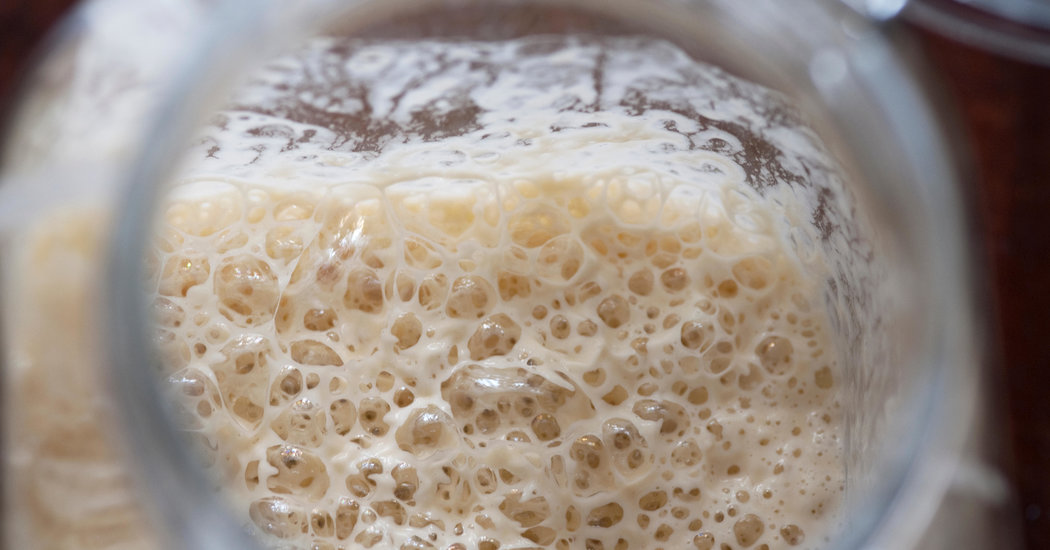 Ione Christensen has been baking breads and making pancakes for most of her 86 years, using sourdough starter, a bubbling brew of […] 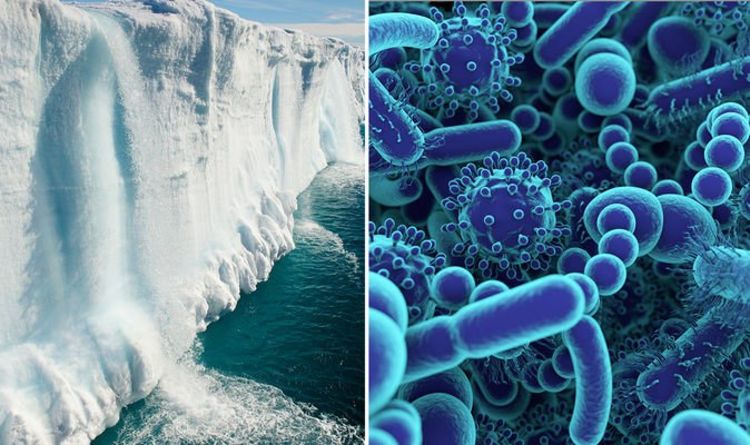 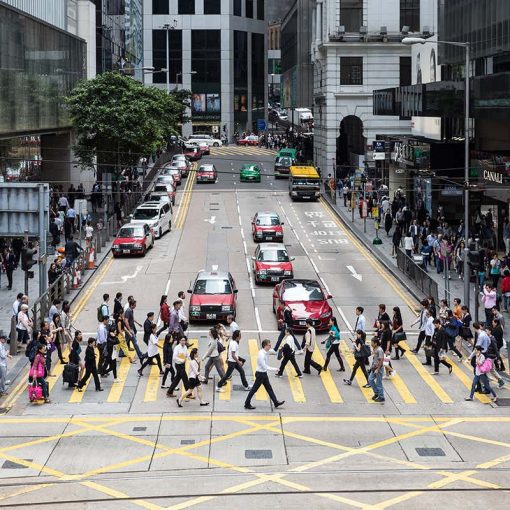