The White House on Wednesday warned that Iran will face severe consequences for an attack on any U.S. citizen following charges that a member of Iran’s Islamic Revolutionary Guard Corps (IRGC) planned to hire someone to kill former national security adviser John Bolton.

“We have said this before and we will say it again: The Biden Administration will not waiver in protecting and defending all Americans against threats of violence and terrorism,” national security adviser Jake Sullivan said in a statement.

“Should Iran attack any of our citizens, to include those who continue to serve the United States or those who formerly served, Iran will face severe consequences,” he added.

Sullivan said that the U.S. will continue to use the full resources of the government to protect Americans, adding that he commends the DOJ and FBI for their handling of the situation.

The DOJ publicly shared Wednesday that Shahram Poursafi allegedly started planning to kill Bolton in October. The planning was likely in retaliation after the U.S. killed Qassem Soleimani, the leader of the IRGC’s elite Quds Force, in a January 2020 drone strike.

The release from the DOJ alleges that Poursafi attempted to pay people $300,000 to kill Bolton in Washington, D.C., or Maryland. He also repeatedly referenced a “group” he belonged to that would be angry if Bolton was not killed, saying the group would require video confirmation of Bolton’s death, according to the DOJ. 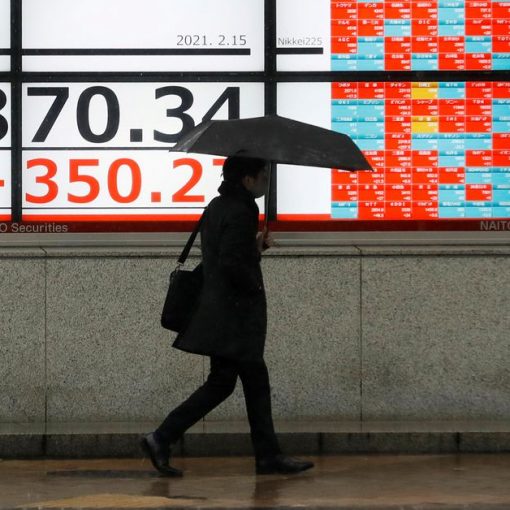 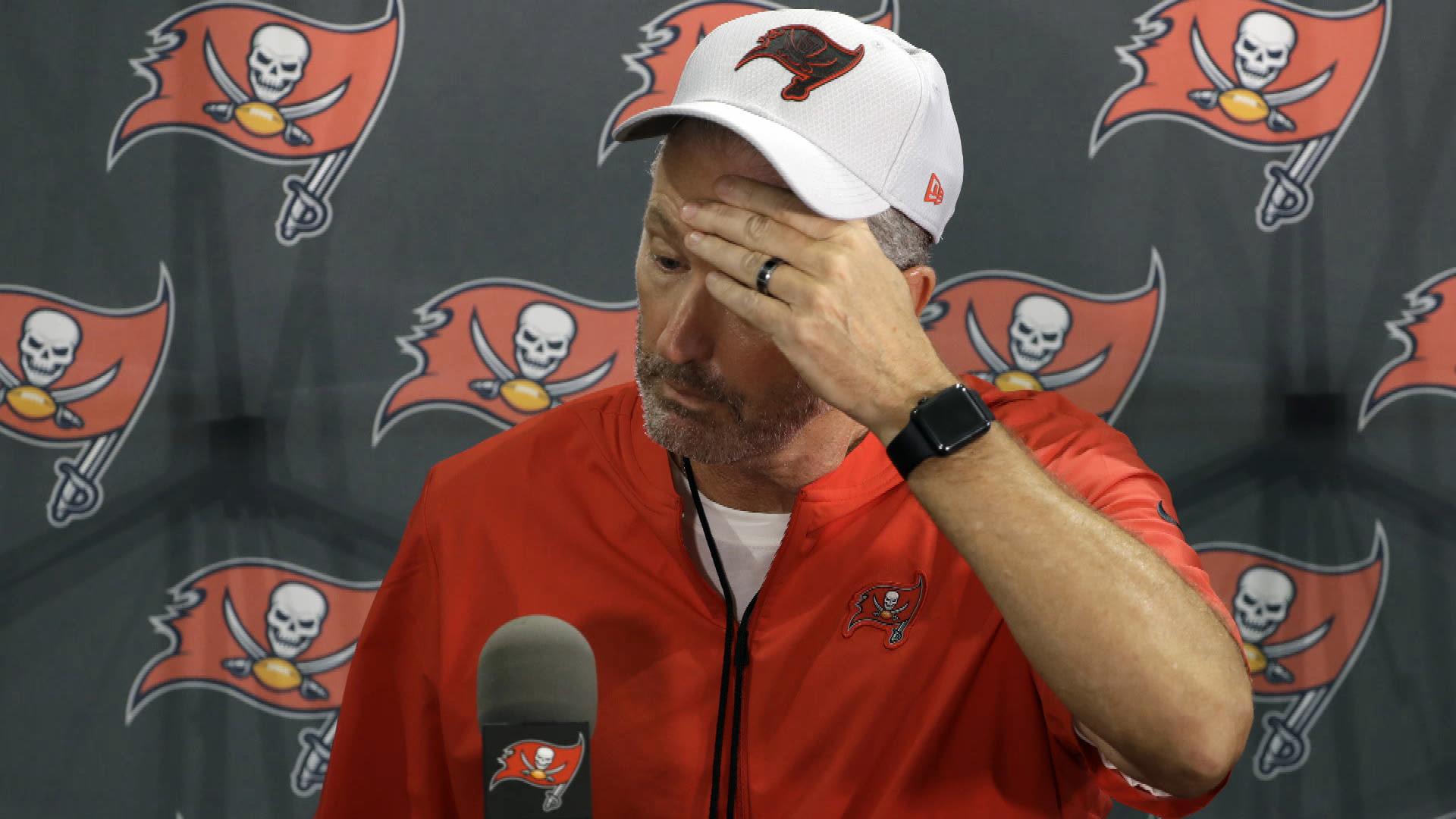 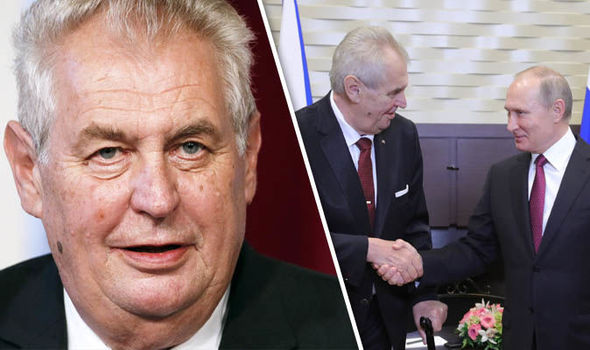 Mr Zeman, who previously served as prime minister from 1998 to 2002, is currently the favourite to win out of the nine […]

Taez (Yemen) (AFP) – Once overflowing with handicrafts, the old Al-Shinayni market in Yemen’s third city of Taez is now bursting with […]