The Republican primary for governor in Wisconsin is the night’s most closely watched race. It has turned into a proxy battle between former President Donald Trump and former Vice President Mike Pence over the direction of the GOP. Trump-endorsed businessman Tim Michels faces former Lt. Gov. Rebecca Kleefisch, who is backed by Pence as well as former Gov. Scott Walker, for whom she spent eight years as the state’s No. 2.

Here are three takeaways from Tuesday’s primaries in Wisconsin, Minnesota, Vermont and Connecticut:

State Senate President Pro Tempore Becca Balint’s win in the Democratic primary for Vermont’s lone House seat, according to a CNN projection, puts her on a path to become the first woman to represent the state in Congress.

The House seat opened up as a result of Leahy’s retirement. Rep. Peter Welch, who has held the seat since 2007, won the Democratic Senate primary for Leahy’s seat, CNN projected.

Balint will enter the November general election as the overwhelming favorite to win the seat.

A former schoolteacher, Balint had the support of other leading progressive groups and politicians. Gray attracted support from more moderate state leaders, including Leahy, who stopped short of issuing a formal endorsement but said he voted for her. Former Vermont Govs. Howard Dean and Madeleine Kunin also backed Gray.

But in a contest that provided few notable policy distinctions between the leading candidates, Balint’s success in claiming the progressive mantle — she was also endorsed by Sens. Elizabeth Warren and Ed Markey of neighboring Massachusetts — likely helped her among primary voters, who tend to lean even further left than even the average Vermont Democrat.

The general election for Wisconsin Senate has been subtly going on for weeks. But on Tuesday night, it began in earnest.

The race began unofficially two weeks ago when the three top Democrats running against Barnes dropped out of the race and endorsed the lieutenant governor.

The Johnson vs. Barnes race will likely be one of the closest watched campaigns of the 2022 cycle. It pits a Republican who has drawn the ire of Democrats for his ties to former President Donald Trump and his adoption of a string of conspiracy theories against a Democrat who holds several progressive positions that Republicans believe make hm out of step with most Wisconsin voters.

Although Johnson and Barnes are political opposites, they have already begun using strikingly similar language to define the other, calling one another “out of touch,” extreme and someone out of line with the state’s voters.

Wisconsin is one of the two Senate seats up this cycle that is currently held by Republicans in a state President Joe Biden won in 2020. The state has been a political hotbed ever since the 2011 fights over union bargaining rights, leading the electorate in the state to be polarized long before the 2016 election of Trump.

Minnesota Rep. Ilhan Omar survived a primary challenge Tuesday, CNN projected — but barely, and the narrow result could encourage critics of the progressive “squad” member to try again in two years.
Omar, who is running for a third term in Minnesota’s 5th Congressional District, held off a primary challenge from former Minneapolis City Councilman Don Samuels and three other Democratic primary candidates.

Samuels had run as a pro-police critic of Omar’s calls to “defund the police.” Samuels and his wife successfully sued the city of Minneapolis to force it to increase police staffing levels to the 741 officers required by the city’s charter.

Momentum behind what had been widely seen as a long-shot challenge built after Minneapolis Mayor Jacob Frey endorsed Samuels last week. He was also backed by building trades unions, several suburban mayors and more moderate DFL leaders. His close call could inspire another effort to oust Omar in 2024. 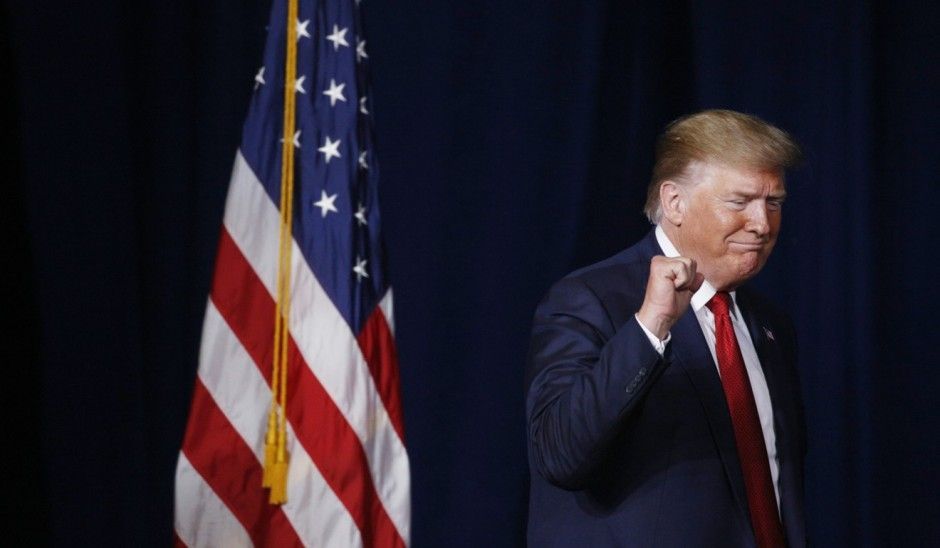 As more Chinese-Americans find themselves targeted in the increasingly bitter stand-off between Beijing and Washington, legislators, community groups and legal experts are […] 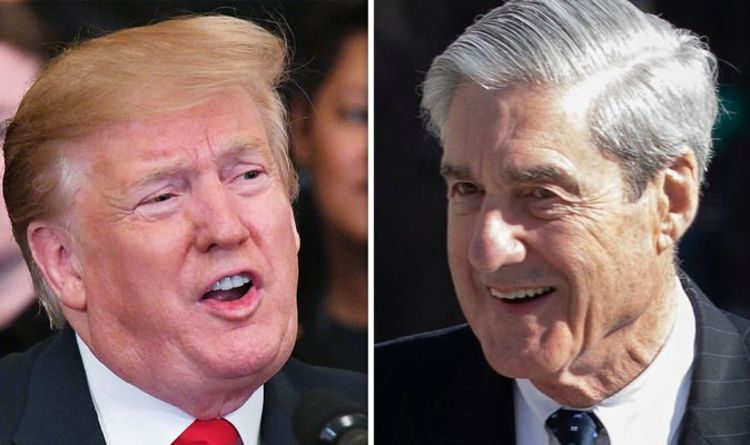 The US president’s favourability dropped to just 37 percent – his lowest percentage of the year according to the analysis by Reuters/IPSOS. […] 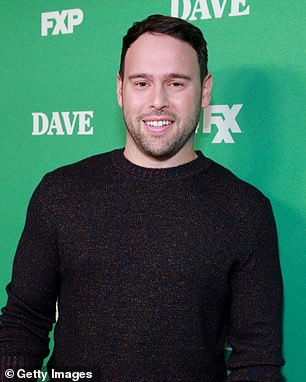 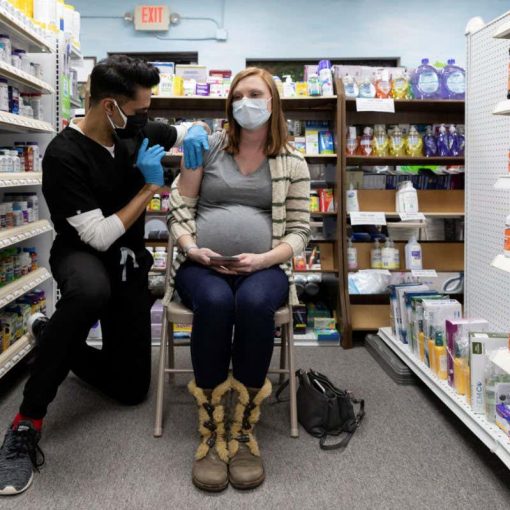 The risks of catching covid-19, or being vaccinated against it, during pregnancy have been debated throughout the pandemic, with research now overwhelmingly […]