WASHINGTON (AP) — Ron Johnson, the most vulnerable Republican senator up for reelection, will take on Wisconsin’s Democratic lieutenant governor in November in one of this year’s most closely watched Senate contests.

Meanwhile, voters in Vermont are poised to send a woman to Congress for the first time in the state’s 231-year history.

If you take his word for it, Johnson shouldn’t be running this year. The Wisconsin Republican had pledged to step down after two terms, only to reverse himself this year.

Now, after coasting to victory in his primary Tuesday, Johnson’s reward will be a hard-fought campaign against Lt. Gov. Mandela Barnes that could determine the balance of power in the narrowly divided U.S. Senate and is certain to saturate the airwaves with millions of dollars in political advertising.

It will be the first time Johnson won’t be running against former Sen. Russ Feingold, the Democrat he ousted from office and defeated again six years later.

The matchup offers a study in contrasts. Johnson, 67, is a multimillionaire businessman whose father was a corporate treasurer. At 35, Barnes is almost half his age and the product of a working-class Milwaukee family.

Barnes would be the first Black senator from Wisconsin if elected.

Johnson has the former president’s backing. But he’s also the only Republican senator up for reelection in a state Joe Biden won in 2020.

Vermont has been represented in Congress by white men ever since it became the 14th state to join the union in 1791.

That’s poised to change after state Senate leader Becca Balint advanced from Tuesday’s Democratic primary to face Republican Liam Madden in a general election contest that will determine who will be Vermont’s next representative in the U.S. House.

Vermont is a liberal-leaning state and a Republican last won the seat in 1988, making Balint the overwhelming favorite in November. If she wins, Balint will not only be the first woman to represent Vermont in Congress, but the first openly gay person, too.

It may seem unusual that such a liberal-leaning state has not elected a woman to Congress. But there hasn’t been much opportunity. As the second-least populated state, Vermont gets to send only one representative to the U.S. House.

Although the pace of turnover has moved at glacier speed, there is an upside for Balint: The seat offers a reliable springboard to the U.S. Senate. Sanders’ term is up in 2024. So far, the 80-year-old has not said whether he intends to run again. 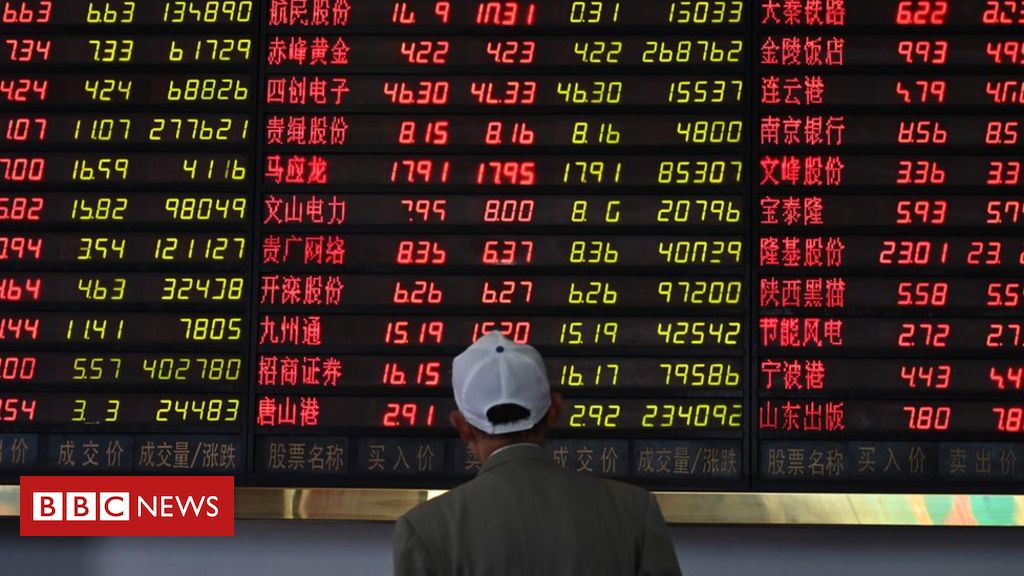 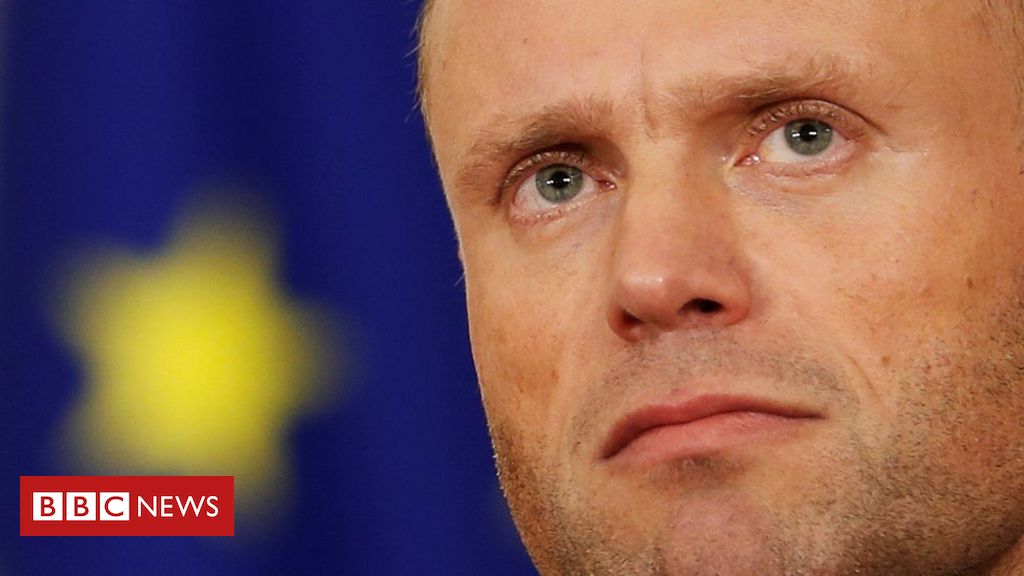 Image copyright Reuters Image caption Joseph Muscat enjoyed a cult-like following The moment a multi-millionaire was arrested on board his luxury yacht, […] Elation greeted Dontae Sharpe as he walked out of prison a free man, 26 years after being wrongly convicted of murder. But […] 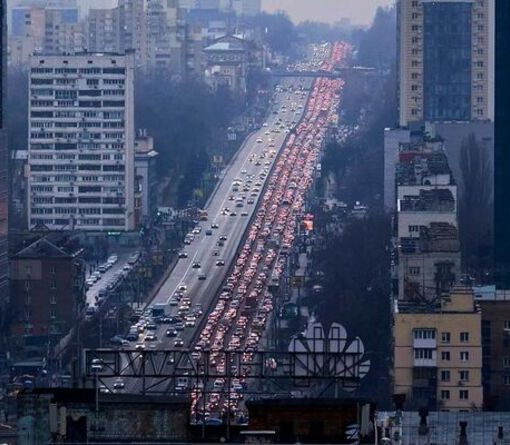 Overnight Russia began a large scale assault on Ukraine, with the UN Security Council declaring it an act of war. Troops are […]