Ukraine is not taking responsibility for explosions at a Russian air base in Crimea on Tuesday, an advisor to President Volodymyr Zelenskiy said, suggesting partisans might have been involved.

Mykhail Podolyak, asked by the Dozhd online television channel whether Kyiv was taking responsibility, replied: “Of course not. What do we have to do with this?”

Earlier, he appeared to suggest the strike could herald a new phase of the conflict.

Podolyak said that Kyiv’s long-term goal was “demilitarisation of the Russian Federation”. He added: “The future of the Crimea is to be a pearl of the Black Sea, a national park with unique nature and a world resort. Not a military base for terrorists. It is just the beginning.”

Ukraine’s defence ministry said it could not determine the cause of the explosions but added, sardonically, that people should have regard for the rules of fire safety and “the prohibition of smoking in unspecified places”.

A Russian airbase deep behind the frontline in Crimea has been damaged by several large explosions, killing at least one person.

Multiple social media videos showed explosions and clouds emerging from the Saky military base in Novofedorivka on the western coast of Crimea on Tuesday afternoon, prompting questions about how a location more than 100 miles (160km) from the frontline could have been attacked.

Russia’s defence ministry told the RIA Novosti news agency that “several aviation munitions detonated” in a storage area. It is not clear whether it had been targeted by a long-range Ukrainian missile strike.

Russian tourists holidaying on beaches nearby could be seen leaving in fear. It is one of few occasions that the peninsula, occupied by Russia since 2014, has been directly affected by the latest fighting. Local people told one Russian news site that explosions went on for an hour.

Sergey Aksyonov, the Russian-appointed head of occupied Crimea, said one person had died. Earlier, he had filmed a video statement near the site, with smoke rising in the distance, saying that ambulance crews and medics were on the scene.

Russian forces occupying the Zaporizhzhia nuclear plant in southeast Ukraine are preparing to connect the plant to Crimea, annexed by Moscow in 2014, and are damaging it by reorienting its electricity production, Ukrainian operator Energoatom warned.

Zaporizhzhia is the largest nuclear power plant in Europe and was occupied by Russia early in its invasion.

Energoatom president Petro Kotin told Reuters news agency that Russia wanted to connect the plant to its grid, a technically difficult process that requires the facility to be severed from the Ukrainian system before it can be gradually connected to the Russian one.

Their plan is to damage all the lines from the Zaporizhzhia nuclear power plant. After that it will not be connected to the Ukrainian power system,” he said.

The Russian military present at the Zaporizhzhia nuclear power plant are implementing the program of [Russian operator] Rosatom aimed at connecting the plant to the Crimean electricity grid.

To do this, you must first damage the power lines of the plant connected to the Ukrainian energy system. From August 7 to 9, the Russians have already damaged three power lines. At the moment, the plant is operating with only one production line, which is an extremely dangerous way of working.

When the last production line is disconnected, the plant will be powered by generators running on diesel. Everything will then depend on their reliability and fuel stocks.”

The process of de-energisation of the plant in preparation to connect to Russia would be extremely dangerous, Kotin warned.

At the ZNPP, we are already very close to this first stage of Fukushima-1, because there is only one line. As soon as it is turned off, the station will switch to diesel, and after that everything will depend on the reliability of their work and the sufficiency of the fuel that is there for diesel engines at the ZNPP.”

Kotin also spoke with CNN, reiterating his claims that the ultimate plan of the Russians is to disconnect the plant from powering Ukraine and connect it to the grid to power occupied Crimea.

If there is no connection to the grid, then you cannot provide electricity from the outside, then the diesel generators will start. But everything will depend on the reliability of those generators. … This is a dangerous situation, because if those stop you could have a disaster of melting nuclear materials,” he said, comparing the potential fallout to the Fukishima disaster in Japan.

If the situation worsens, we need to think about our population at the plant. We are planning on how, during war conditions, we will be able to evacuate the personnel.

Great release of radioactivity could happen from there. There could be a cloud, a radioactive cloud.”

Located not far from the Crimean peninsula, the plant has six of Ukraine’s 15 reactors, capable of supplying power for four million homes.

Ukrainian President Volodymyr Zelenskiy on Monday raised the spectre of nuclear disaster after strikes on the plant.

And UN Secretary-General Antonio Guterres warned that any attack on a nuclear plant would be “suicidal”.

“I hope that those attacks will end, and at the same time I hope that the IAEA will be able to access the plant,” he said Monday.

Recent fighting around the plant has prompted the UN nuclear watchdog International Atomic Energy Agency (IAEA) to warn of the “very real risk of a nuclear disaster”.

Ukraine has denied responsibility for explosions at a Russian air base in Crimea on Tuesday, an advisor to President Volodymyr Zelenskiy said, suggesting partisans might have been involved.

Meanwhile, Russian forces occupying the Zaporizhzhia nuclear plant in southeast Ukraine are preparing to connect the plant to Crimea, annexed by Moscow in 2014, and are damaging it by reorienting its electricity production, Ukrainian operator Energoatom warned. And Austrian finance minister Eduard Muller said the EU would need to tighten its belt after Britain, which makes an annual contribution […] 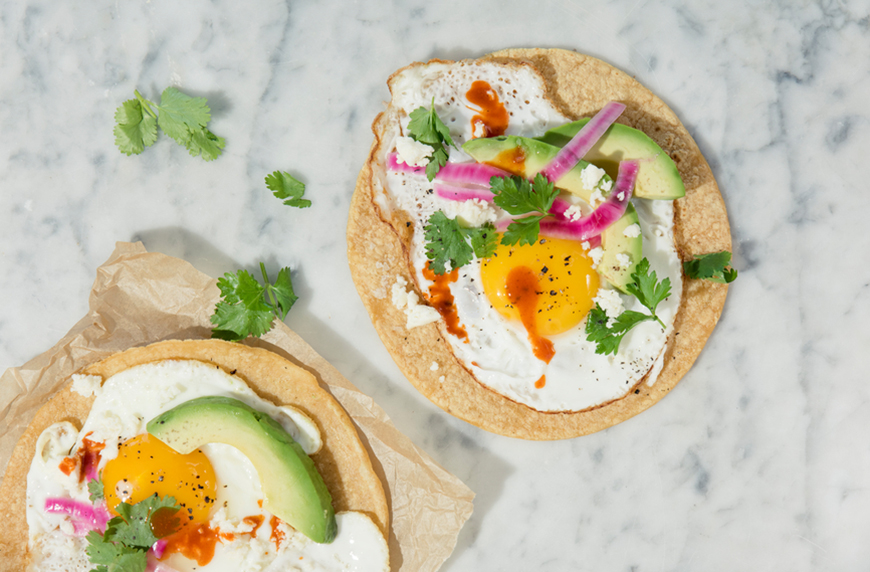 According to new research from the American Heart Association, regularly eating chili peppers is great for your heart and may help you […] 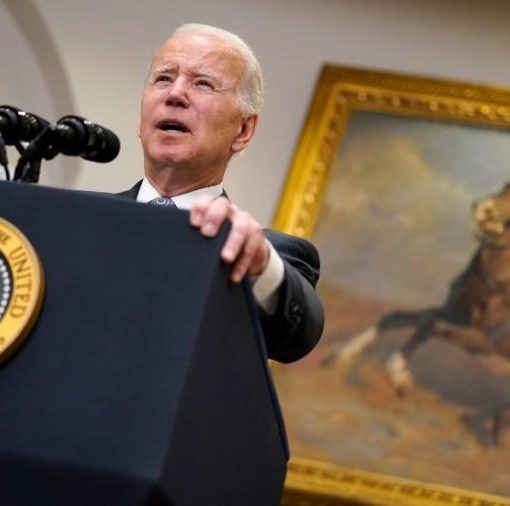 President Biden agreed to visit Israel in the coming months during a call with Israeli Prime Minister Naftali Bennett on Sunday. In […]

1.05am GMT01:05 Dan Sabbagh Dominic Raab, the UK foreign secretary, is to ask for ceasefires to be implemented in conflict zones so […]