City officials said intake centers are already overwhelmed with more than 4,000 people since a surge that began in May.

Over the weekend, at least 68 more migrants arrived by bus from Texas. Another bus was expected Tuesday and two more on Wednesday, said Manuel Castro, the Commissioner for the Mayor’s Office of Immigrant Affairs.

And while the city plans on opening a more specialized services-based help center within the next two weeks, along with more emergency housing, officials struggle with a lack of coordination from the state of Texas, he said.

“They’ve essentially weaponized this situation,” Castro said while speaking at a city council hearing on Tuesday. “We’ve learned that the bus company that they’ve been working with has a non-disclosure agreement that does not allow them to communicate with the city of New York.”

Mayor Eric Adams accused Abbott of forcing the migrants onto buses, an accusation denied by the governor’s office on Monday.

On Friday, Abbott’s office released a statement saying New York City is now a designated “drop-off location with Washington, D.C., for the busing strategy as part of the governor’s response to the Biden Administration’s open border policies overwhelming Texas communities.”
Abbott began sending thousands of migrants on buses to Washington, DC, earlier this year as an intended affront to the Biden administration.

“It’s unimaginable. Come to a country and your first visit here, someone is throwing you out, as the Governor of Texas is doing, then trying to navigate this complex country to deliver your services,” Adams said at an unrelated press event on Tuesday.

“What’s horrific is the thousands of illegal immigrants overrunning and overwhelming our border communities with populations smaller than a New York City borough, and Mayor Adams is hypocritically upset about welcoming a few dozen into his sanctuary city,” Abbott said in the statement. “If the mayor wants a solution to this crisis, he should call on President Biden to take immediate action to secure the border –something the President continues failing to do.”

At Tuesday’s hearing, city officials detailed the challenge in providing services, such as housing, legal help and even medical assistance.

“As the buses arrive, people arrive hungry, thirsty and often sick,” Castro said. “And those are the immediate needs. Asylum seekers have many particular needs.”

New York City Commissioner of the Department of Social Services Gary Jenkins told the hearing on “Long-standing NYC Shelter Intake Issues and the Recent Increase in Asylum Seekers” that the migrants have been placed in 11 emergency sites — four in Manhattan, three in Queens, two in Brooklyn and two in the Bronx, he said.

The city is expected to open one specialized service center within the next two weeks, said New York City Office of Emergency Management Commissioner Zach Iscol. That center will primarily provide legal services and enrollment in public schools for children who have arrived, among others. They then plan to refer people to community-based organizations as a way to matriculate migrants into different communities, Iscol said.

Adams, for his part, said he is asking for more state and federal help and expects to speak with the Biden administration before the end of the week. He also highlighted the conditions most of the migrants from Texas had to endure, with a 45-hour bus ride and limited stops, even though, he says, some wanted to go to a different state.

“There is nothing successful about treating people with this lack of dignity,” the mayor said. 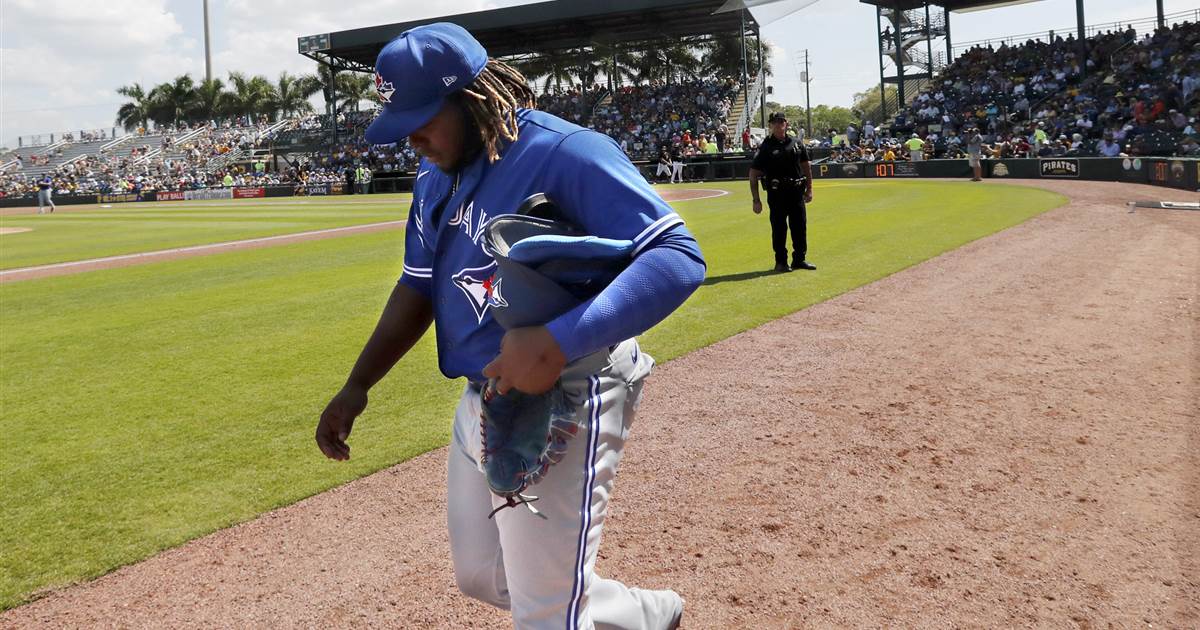 Imagine the start of the 2020 baseball season resembling a version of the 1998 Jim Carrey film “The Truman Show,” where daily […] 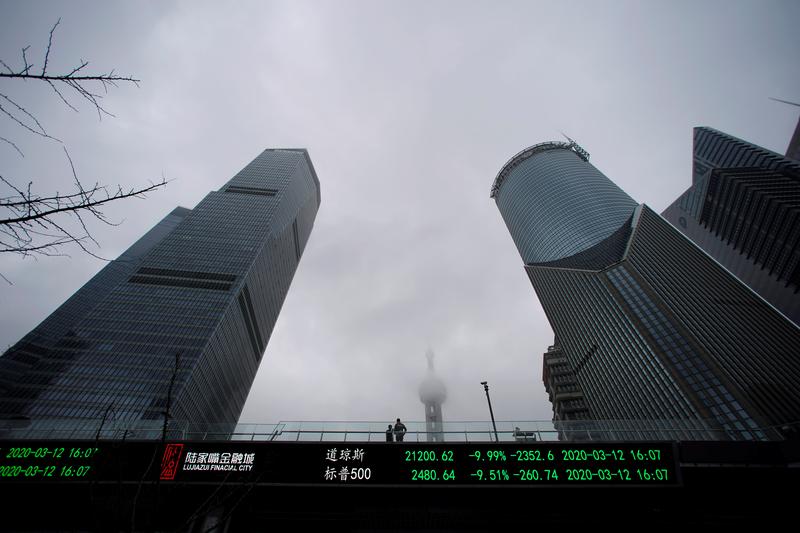 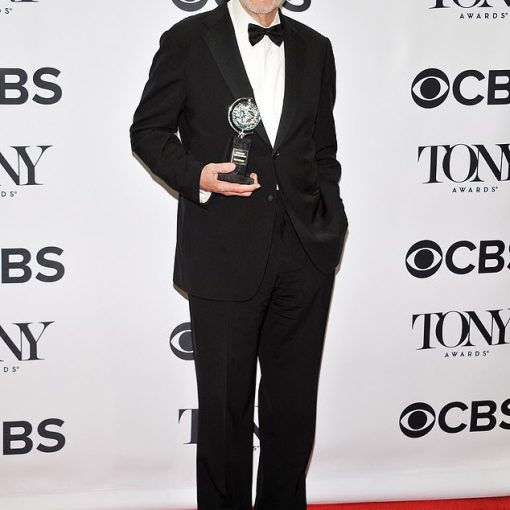 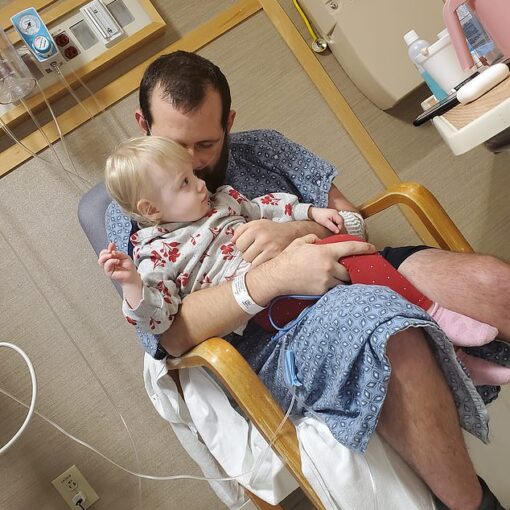