Ice-T and Coco have one of the longest marriages in Hollywood as they celebrated their 20th wedding anniversary this past January. The video was released just days after Ne-Yo’s estranged wife Crystal Renay filed for divorce from the singer. “Mind you, I had had a few drinks at this point,” Ne-Yo said. “So, I walked up to him and was like, ‘Bro, with all due respect, uh, I’ve wanted to squeeze Coco’s a** for a really long time.’” To which Ice-T allegedly replied, “‘You know what? I’m just the kind of pimp that’ll let you do it.”

Ne-Yo further claimed that before he allegedly grabbed Coco’s butt, Ice-T whispered in her ear and she smiled and allegedly allowed him to do so. “She looked at him and smiled, then looked at me and smiled, and turned around and bent that thing over, and I grabbed as much of a handful as I could,” he added. “He gave me a pound, and we finished, and we drank and hung out for the rest of the night.”

Even the podcast host N.O.R.E. was shocked by the alleged moment between the three. He said, “I’m trying to figure out who’s more gangster in this situation, you, or him or Coco. Or is it all three? I’m taking a shot for that, bro.”

Many took to the comments section to share their disbelief at the Hollywood moment. One user wrote, “Ice T the coldest for doing that.” While another user wrote, “Shout Out to the legend Ice T and his iconic wife Coco. Coco was Kim K before Kim K, The originator.”

Ne-Yo’s Wife: Facts About Crystal Renay After Their 2nd Wedding — Plus, His Past Romances

Since the video was released, neither Ice-T or Coco have publicly confirmed or commented on Ne-Yo’s story. It seems that Coco is unphased by the comment, as she shared two photos to her Instagram that day completely unrelated to Ne-Yo’s comment. She shared a photo of her super cute pink glitter nails and captioned the post, “Yes I like a little sparkle in my life  #clearnails #pinkglitternails Nails by- @rosenails_lounge” Now that is an unbothered queen!

Coco’s other post was of some sexy pink heels. She wrote on the post, “Its all about the arches….. #shoefreak #feetfetishe #heelsaddict #footarches #hardot.” It doesn’t appear that Ne-Yo is on Coco’s mind one bit! Ice-T has also not posted anything on social media as of yet regarding the comment from Ne-Yo. 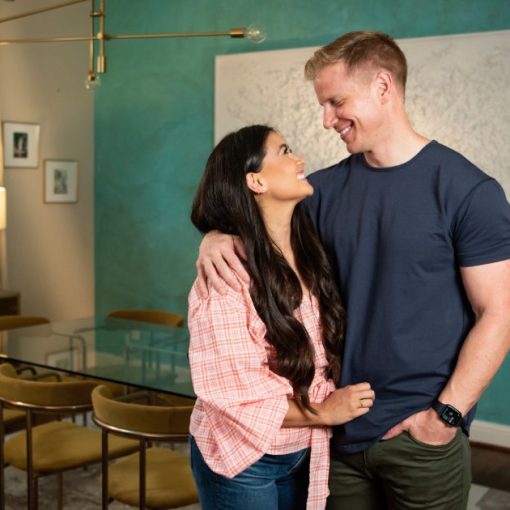 The sweetest! Former Bachelor star Sean Lowe has no shortage of wonderful things to say about his wife, Catherine Giudici. The Texas […] 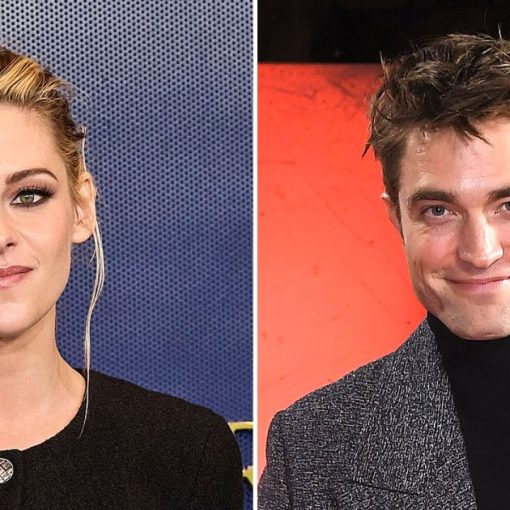 So in love! As Twilight fans supported various romantic relationships on screen, the cast of the hit vampire film series saw sparks […] 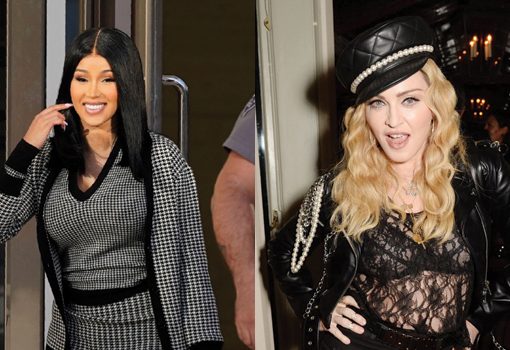 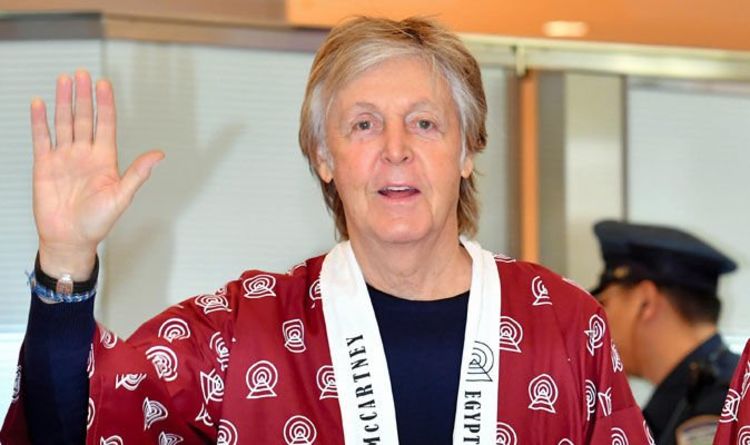 For many years Sir Paul fought off the telltale sign of ageing by colouring his hair a rich chestnut brown, but now […]