REVEALED: FIFA are considering bringing this year’s World Cup FORWARD one day to allow hosts Qatar to play in the traditional curtain-raiser (and so the Emir can have his fireworks!)

FIFA is reportedly set to change the start date of the World Cup so that the host nation, Qatar, can play first.

The tournament was initially due to start on Monday November 21 with Senegal playing the Netherlands.

However, the international governing body has decided to move the tournament forwards by a day to allow the host nation to play first.

The decision to change the start date of the World Cup still needs to be approved by the Bureau of the FIFA Council.

That includes resident Gianni Infantino and the leaders of each continental confederation.

However, the Athletic have reported that an agreement over the new start date should be granted in the comings days.

This would mean the World Cup in Qatar would take place from November 20 to December 18.

England’s opening game of the tournament against Iran will take place on November 21 as originally planned. 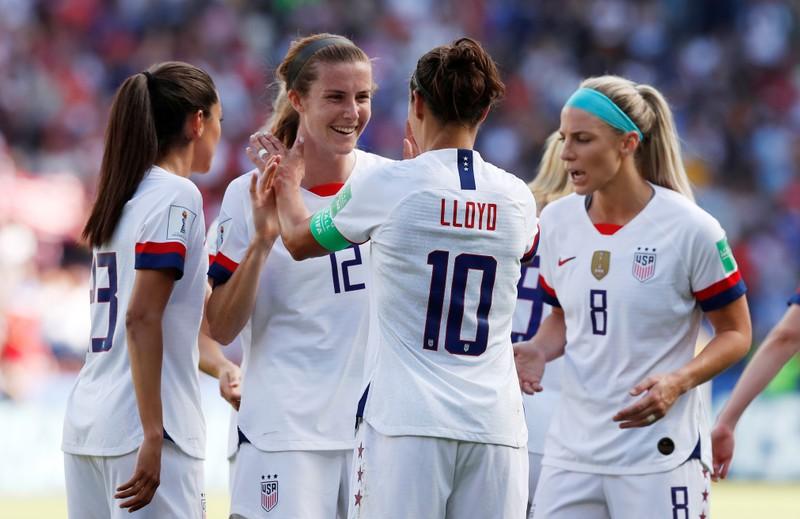 Guildford are perennial winners in Britain’s national league, the 4NCL. Organised and partly bankrolled by their shrewd manager, Roger Emerson, the Surrey […] 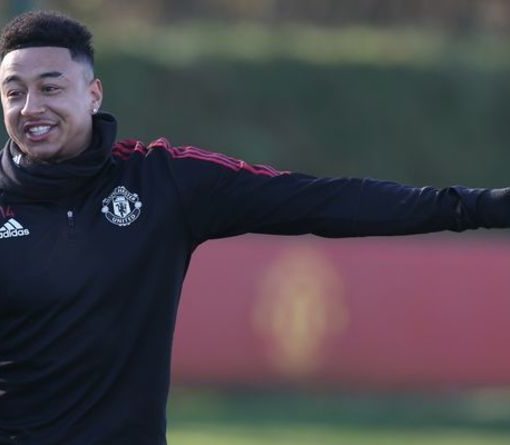