Don’t call it a comeback.

Former Met Nelson Figueroa, however, did get back on the mound to compete as an emergency starter during the first game of an unexpected doubleheader for the Atlantic League’s Staten Island FerryHawks, for whom he is the pitching coach, on Tuesday.

The 48-year-old righty went the distance, striking out four over 119 pitches for a seven-inning complete game in a 10-5 loss to host Gastonia Honey Hunters. He allowed eight earned runs on 10 hits and went 0-for-3 with a strikeout at the plate.

Figueroa, who also co-host’s The Post’s “Amazin’ But True’ Mets podcast, hadn’t pitched in a major league game since 2011 with the Astros and last pitched competitively in 2014 for the Senadores de San Juan in Puerto Rico. 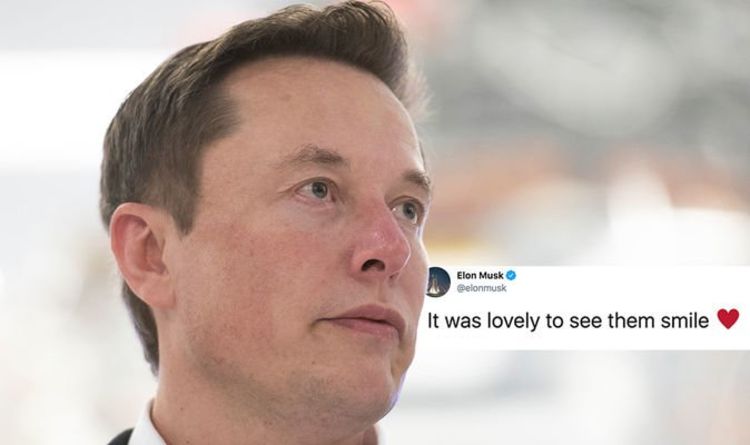 The Tesla boss tweeted on Sunday, “Took my son to play piano for the seniors home in Pasadena. It was lovely to […] 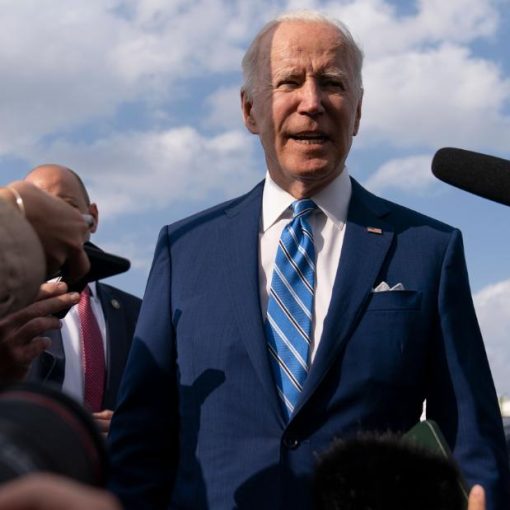