The move to Italy for Domino’s was a brave one, and seven years after moving to Milan in 2015 trying to lure local customers away from traditional Pizzerias, the last of its 29 stores has today shut its doors for good. Domino’s were unable to overcome the traditional and local pizzerias from the birthplace of pizza which is seen to be the reason for failure for the American company.

The aim of Domino’s was to bring American-style delivery service, combined with American toppings such as pineapple, to Italy.

However, during the pandemic, when local restaurants upped their game and expanded their delivery service, the competition became too tough and ultimately Domino’s fell behind on its debt obligations.

Management teams at Domino’s wanted to open 880 stores across Italy, feeling like a structured delivery service would grab the attention of Italians.

However, they performed well under target, only managing to open 29 stores over the 7-year period.

But its progress was hampered by the local companies getting involved with Deliveroo, Just Eat and Uber Eats.

Following the closure of its stores in Italy, people on social media had shown their lack of surprise and sympathy for the American chain.

One Twitter user said: “Turns out no one travels to Italy to try Domino’s Pizza.”

AnotherTwitter user DamonSpencer wrote: “If you ever feel you’re being outrageously over-confident about something, just remember that Domino’s thought they’d be able to justify opening 880 stores in Italy.”

A third said: “Dominos couldn’t survive in Italy, shocking no one,”.

A fourth also commented: “Trying to open Domino’s Pizza in Italy is like trying to sell snow in the North Pole.”

However, the closure still came as a surprise to some of its customers, as the company’s Italian social media accounts had avoided questions about closures and why orders weren’t being sent through.

In 2015, according to a report by CNBC, in an attempt to win over the locals, the lead of the Franchise Alessandro Lazzaroni said that they were going “create their own recipe using 100 percent Italian products such as tomato sauce and mozzarella,”.

However, this clearly wasn’t enough to turn the locals to them.

However, Stefano Auricchio, a protector of the “real Neapolitan pizza”, commented that it is a real shame that Domino’s had closed in Italy because “it limits the markets that families have to choose from”.

He did also later comment on how Italians have “evolved” from traditional pizzas and were beginning to make more “artisanal products”.

Lazzaroni himself wanted to make the big push to Italy for Domino’s. His previous experience as a business insight manager at McDonald’s Italy might’ve made him think that American franchises can work in Italy.

But taking American pizza to the founders of the food was clearly one step too far.

The franchisers of the company in Italy, EPizza, had borrowed over 10 million euros during the pandemic in a desperate attempt to keep the company afloat.

The company that franchised Domino’s in Italy, Epizza Spa, filed for bankruptcy in April.

The company finished 2020 with €10.6 million (£8.9 million) of debt, according to the latest audited annual reports.

The closure of Domino’s in Italy may just be the start of closures in Europe.

Domino’s UK has seen its profits fall by more than 15 percent in 2022 due to the increased cost of ingredients in the UK and has had to impose its first delivery fee for its customers.

Not only has the cost of making pizza gone up, but Domino’s are also seeing a fall in sales by more than 7 percent.

The company’s seeing the effects of people not using delivery services as much as they used to after the pandemic as the sales have plunged. 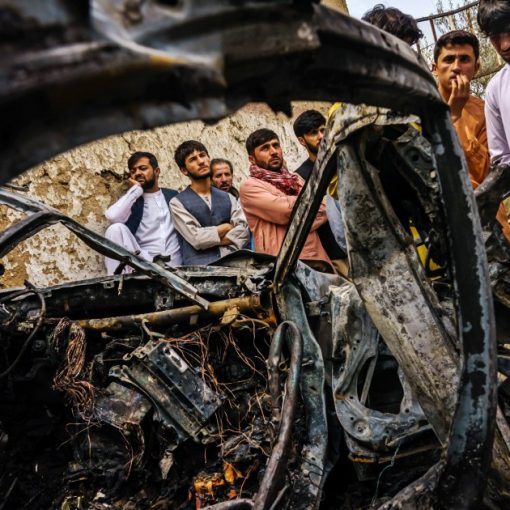 WASHINGTON — The U.S. Defense Department said Friday that it is committed to offering condolence payments to relatives of the 10 people […] 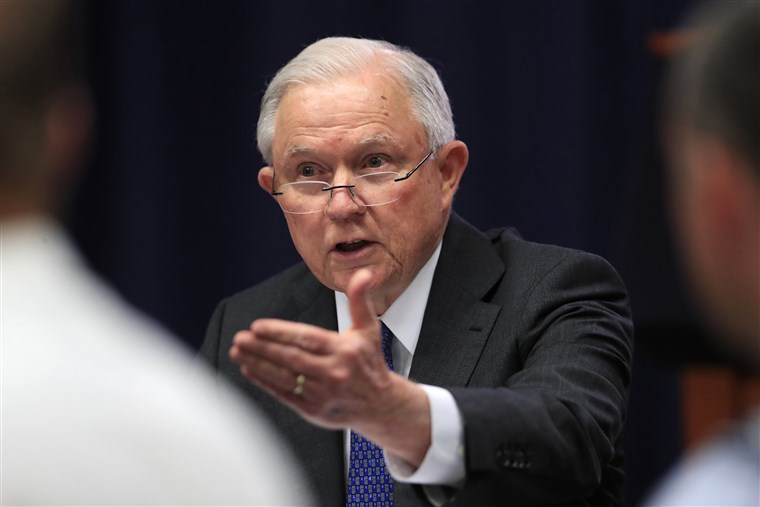 A fast-moving wildfire fueled by high winds broke out in California’s northern Sonoma County on Wednesday, and by Thursday morning had spread […]