Rep. Jaime Herrera Beutler, a Washington Republican who voted to impeach Donald Trump over his role in the Jan. 6 riot, conceded Tuesday to a challenger backed by the former president.

Beutler conceded her race Tuesday night in a statement that did not mention Kent by name.

“Though my campaign came up short this time, I’m proud of all we’ve accomplished together for the place where I was raised and still call home,” she said. “Serving you in the United States Congress these past twelve years has been the honor of my lifetime.”

Beutler’s concession means two of the three House Republicans on the ballot last week who backed Trump’s impeachment lost to candidates he endorsed: Rep. Peter Meijer fell to John Gibbs in Michigan by less than 4 percentage points, while Rep. Dan Newhouse fended off Trump-backed challenger Loren Culp in Washington by more than 4 points.

While those other two races were called last week, Beutler’s race lingered. She led Kent for much of the ballot count before she fell behind on Monday.

In Washington state, the top two vote-getters, regardless of party affiliation, move on to the general election in November, a setup that gave both Newhouse and Beutler a better chance of advancing than their fellow impeachment supporters in more traditional party primaries. Still, only Newhouse survived.

The contests in Washington and Michigan were the latest gauges of Trump’s influence over the party. Rep. Liz Cheney of Wyoming is the last remaining impeachment supporter who has yet to face voters in a primary this election cycle. Cheney, the vice chair of the House committee investigating the deadly Jan. 6 riot and Trump’s efforts to overturn the 2020 election, has encountered particularly stiff headwinds back home. Her primary is scheduled for Aug. 16.

“Knock out Impeachment Slime Jaime Herrera Beutler, Dan Newhouse, Peter Meijer, TODAY,” Trump posted to his Truth Social platform last week ahead of their primaries. “The rest, including the now disgraced RINO, Liz Cheney, are either gone, or soon will be.”

“Joe Kent just won an incredible race against all odds in Washington State,” Trump said in a statement. “Importantly, he knocked out yet another impeacher, Jaime Herrera Beutler, who so stupidly played right into the hands of the Democrats.”

Many of Beutler’s and Cheney’s impeachment colleagues on the right will not be returning to Congress next year. In June, Rep. Tom Rice of South Carolina succumbed to a Trump-backed challenger, while Reps. Anthony Gonzalez of Ohio, John Katko of New York, Fred Upton of Michigan and Adam Kinzinger of Illinois all opted to retire at the end of the term rather than seek re-election.

Newhouse, meanwhile, joins GOP Rep. David Valadao of California as the only other impeachment supporter to survive a primary challenge. Like Washington, California uses a similar primary system, and Trump did not endorse a challenger to Valadao.

In Washington’s 3rd Congressional District, Beutler out-raised Kent by roughly $1.3 million, with Beutler bringing in $3.5 million and Kent raising $2.2 million as of mid-July.

And in the state’s 4th Congressional District, Newhouse raised about $1.6 million, compared to Culp’s $310,000 through the middle of last month.

Ahead of the Aug. 2 primary, Caleb Heimlich, the chairman of the Washington State Republican Party, told NBC News he had heard from people on the ground and within the campaigns that the races were “very, very competitive in both districts.”

He noted that in Beutler’s district, about $2.5 million in outside, independent spending came in for the race’s final two-week sprint, much of it aimed at either tearing down Kent or boosting Heidi St. John, a Republican who was also campaigning on a pro-Trump message.

“With not having a closed party primary, you just have a different electorate,” he said. “And so there are some different factors that play into that campaign. And you have to compete to all the voters in the district.”

The GOP incumbents who supported impeachment all have varying tenures in their districts. Meijer was first elected to Congress in 2020, defeating Democrat Hillary Scholten by 6 points. Beutler, first elected in 2010, defeated her Democratic rival in 2020 by 13 points. And Newhouse, first elected in 2014, won his previous general election by nearly 33 points.

They have closely tied themselves to the former president, touting support from him and his allies. Meijer, Beutler and Newhouse instead sought to shift the discussion from their impeachment votes to local issues and national themes like inflation.

Only Meijer’s district is viewed as competitive in the fall. The Cook Political Report, a nonpartisan elections analyzer, lists Michigan’s 3rd Congressional District as a toss-up, while both Beutler’s and Newhouse’s districts are rated as solid Republican.

Gibbs will now face off against Scholten in the western Michigan district, while Kent will go head to head with Democrat Marie Gluesenkamp Perez. Newhouse is expected to battle Democrat Doug White. 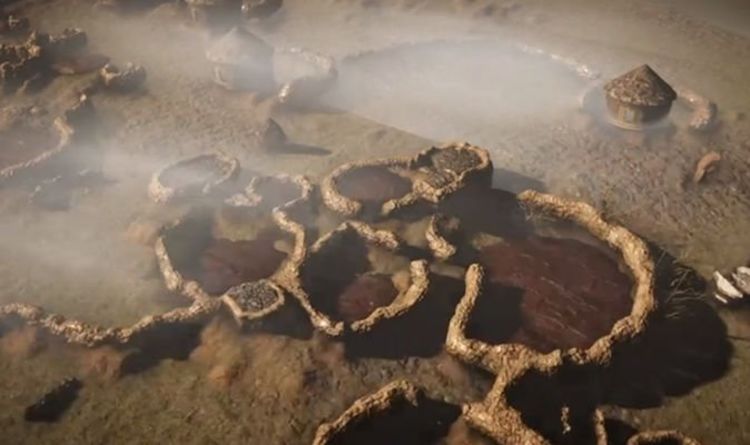 Professor Karim Sadr led a team of scientists to excavate the area, before using the specialist technology to map out satellite images […] 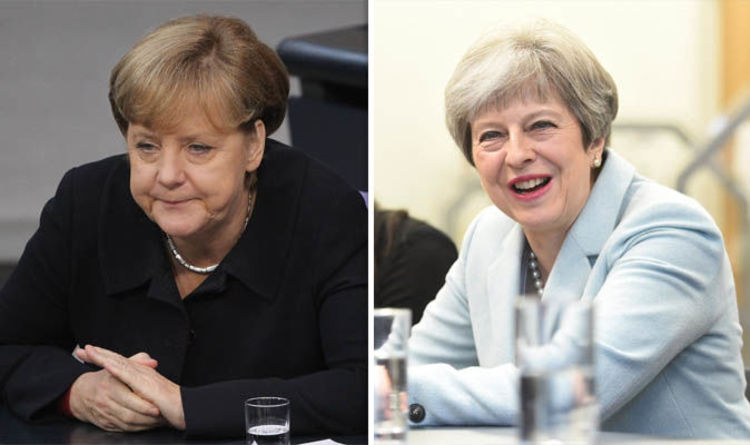 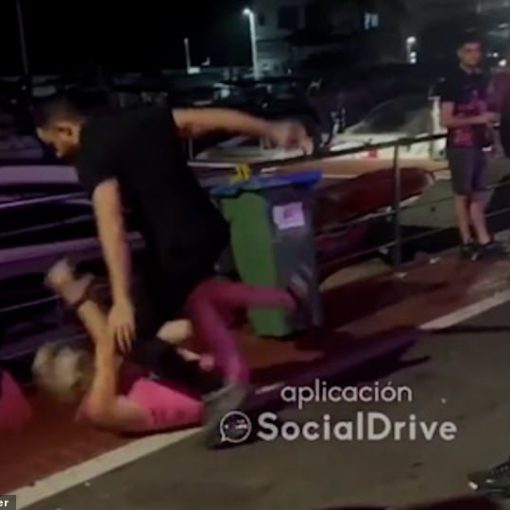 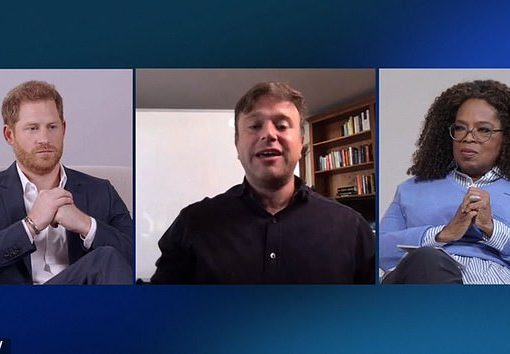 Prince Harry has taken a subtle swipe at the Royal Family during a bonus episode of his Apple+ TV series, The Me You […]