The former POTUS, whose Florida estate Mar-a-Lago was raided by the FBI, has claimed that the US can return to its former state of glory by overthrowing the “tyrants” in power.

Mr Trump has consistently claimed that he was victorious in the 2020 Presidential Election, which saw Joe Biden elected as the 46th President.

There has been no evidence found to support his claims of systematic voter fraud.

In the video posted by @debostic, Mr Trump bemoans the current energy crisis, the state of the economy and the war in Ukraine, among other issues.

He narrates the initially black and white footage with his views on America in 2022, saying: “We are a failing nation.

“We are a nation that has the highest inflation in over 40 years, where the stock market just finished the worst first half of a year in more than five decades.

“We are a nation that has the highest energy cost in its history and we are no longer energy independent or energy dominant, which we were just two short years ago.

“We are a nation that is begging Venezuela and Saudi Arabia for oil.

“We are a nation that surrendered in Afghanistan, leaving behind dead soldiers and American citizens and $85billion worth of the finest military equipment in the world.

“There is no mountain we cannot climb.

“The tyrants we are fighting do not stand even a little chance.”

The White House admitted this week they knew nothing of the FBI’s plans to raid Mr Trump’s home.

It comes as three separate investigations into the former President – one in Atlanta for conspiracy to commit electoral fraud during the 2020 election, another in New York into the financial affairs of his real estate company, and a third by a US House select committee into the US Capitol insurrection – are ongoing. 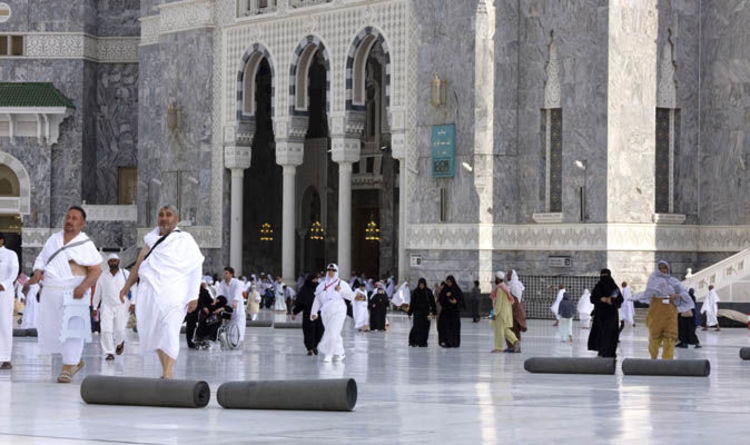 Once a year, Muslims from across the globe travel to Mecca, Saudi-Arabia for a pilgrimage each follower of Islam must perform at […] 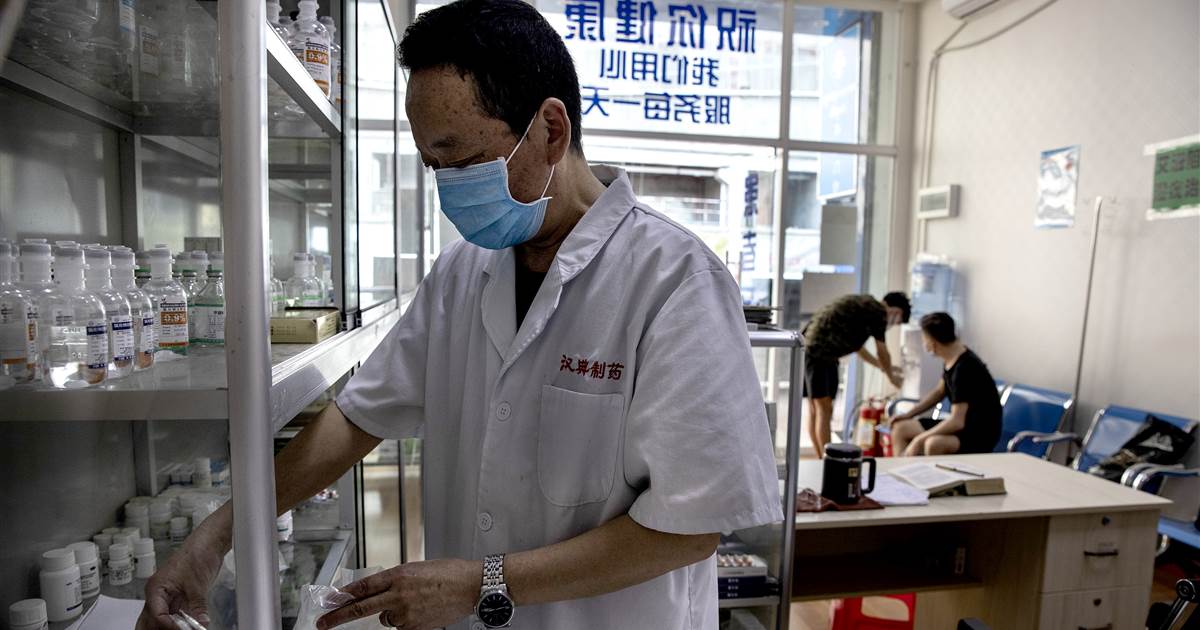 Doctors in five U.S. cities will begin testing patients with flu-like symptoms for the new coronavirus, the Centers for Disease Control and […] 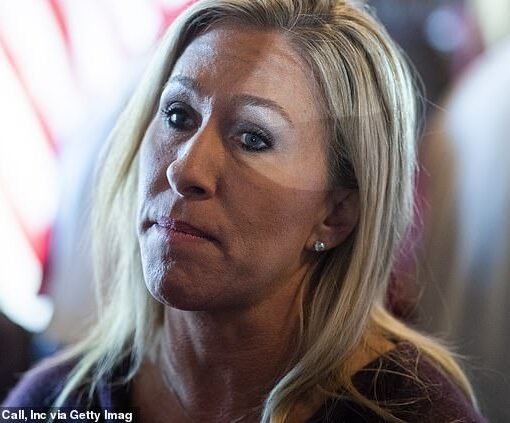 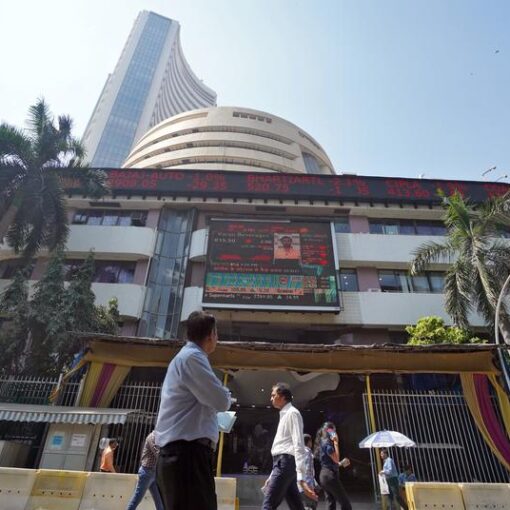