“We tracked down the vehicle believed to be involved in a recent murder of a Muslim man in Albuquerque,” according to statement by Albuquerque Police Chief Harold Medina. “The driver was detained and he is our primary suspect for the murders.”

Four Muslim men of South Asian descent have been killed since November, raising fears in that Albuquerque community.

Shortly after Medina’s statement, Mayor Tim Keller thanked local, state and federal law enforcement for their work on this case.

“We hope their swift action brings an increased sense of safety for so many who are experiencing fear from the recent shootings,” Keller said in a statement.

Police issued an alert Sunday for a “vehicle of interest,” a gray or silver Volkswagen Jetta.

The latest fatal shooting happened just before midnight Friday on the edge of a community known as the International District, southeast of downtown, police said. The victim was identified as Naeem Hussain.

The first attack that could be connected to the violence happened Nov. 7. The body of Mohammad Ahmadi, 62, was found in a parking lot behind the halal meat business he ran with his brother.

Minutes after police announced this latest development, Sharief Hadi, Ahmadi’s brother, said he was still waiting to hear from local authorities about a possible arrest.

“I am still waiting for my hope because I have none,” he told NBC News. “Nobody knows what’s going on right now. I want to make sure 100%.”

The two other homicides were the killing of Pakistani immigrant Aftab Hussein, 41, on July 26 and the slaying Monday of Muhammad Afzaal Hussain, 27, near the University of New Mexico, authorities said. 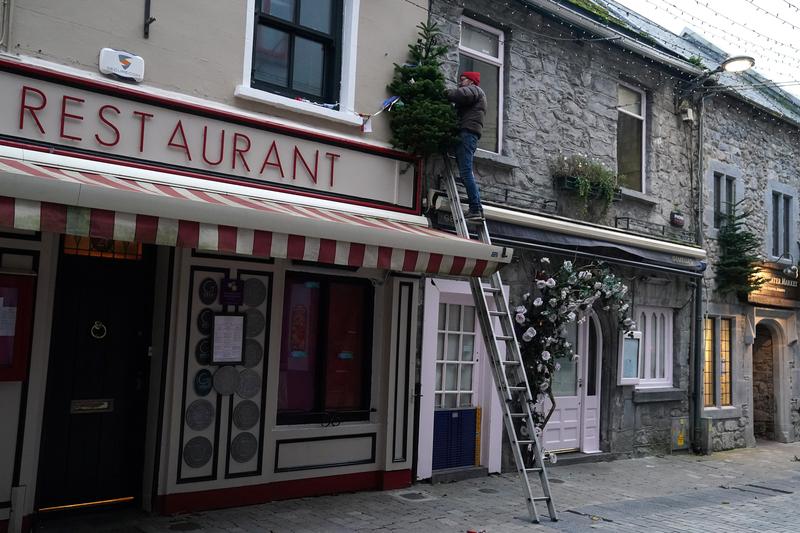 FILE PHOTO: A man affixes a Christmas tree to the exterior of a restaurant that shuttered due to the government’s highest level […] 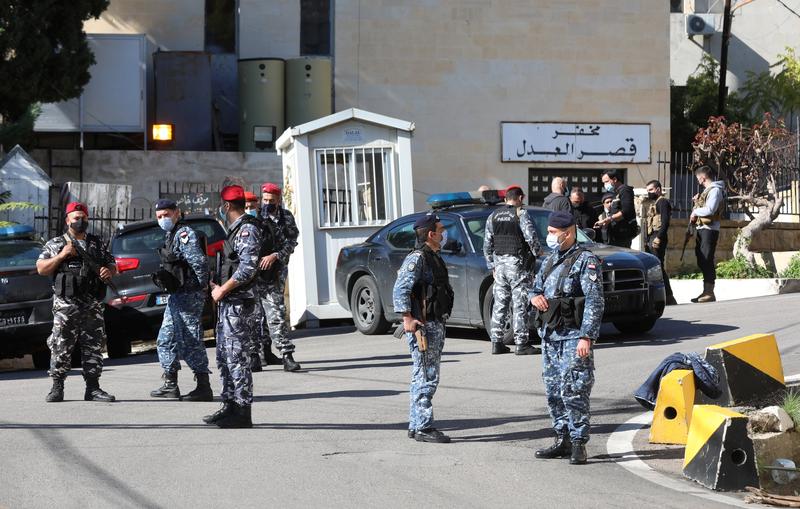 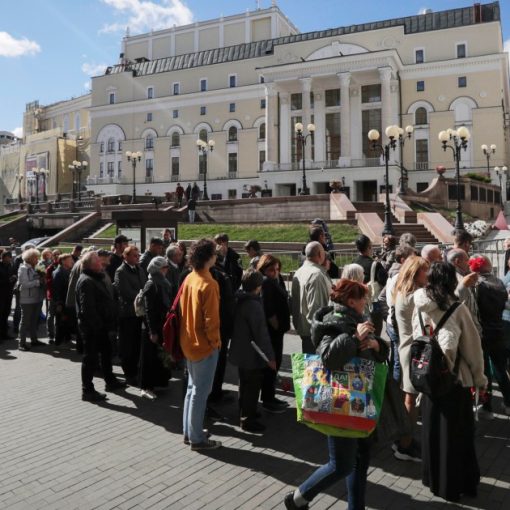 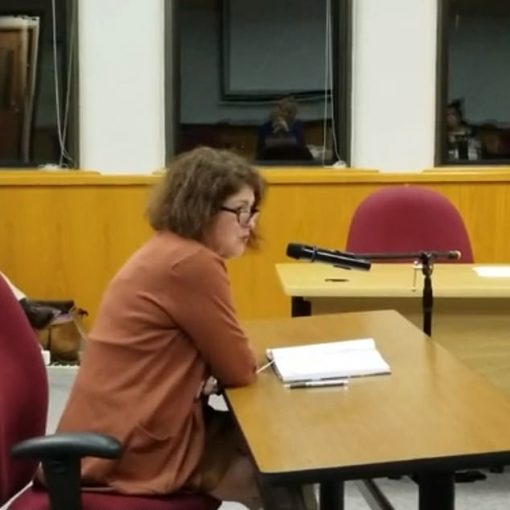 A Portland high school teacher removed the American flag from her classroom, saying it represents ‘violence and menace and intolerance’ in protest of a […]