Bandai Namco revealed a big update for Tekken 7 during this weekend’s EVO tournament, which may have also teased the next entry in the long-running series.

A trailer running down the Tekken 7 balance update, which arrives on August 17 and introduces balance adjustments and new tactics, concluded on a tantalizing note. A clip of Kazuya’s semi-infamous Tekken 1 arcade ending, in which he drops Heihachi off a cliff before giving a cheesy smile to the camera, transitions to a smirking modern Kazuya with a message of “Get Ready.” The clip begins at the 1:40 mark.

Fans have excitedly interpreted this footage as a teaser for Tekken 8. That would make sense; Tekken 7 launched on consoles in 2017, so it feels like the right time to begin hinting at the next entry. Perhaps it’s a different Tekken project entirely. Or Bandai Namco simply thought this would be a humorous footnote to wrap up its Tekken 7 news.

What do you think? Let us know in the comments! 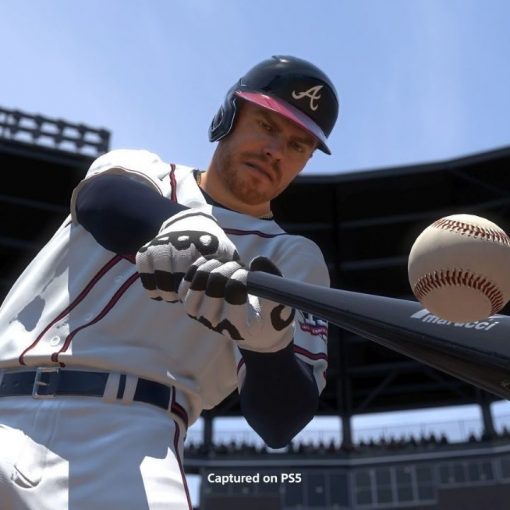 Baseball fans,  MLB The Show 21 launches tomorrow! With that in mind, let’s talk about the modes and a few tips to […] 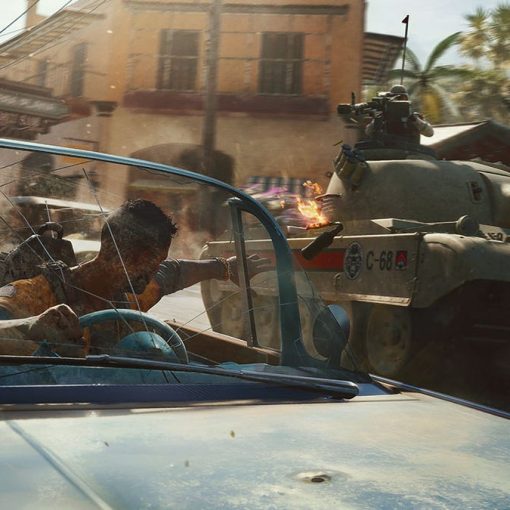 Screenshot: Ubisoft Arkane’s recent and well-regarded immersive sim isn’t the only death loop of the fall. Thanks to a rare autosave bug […] 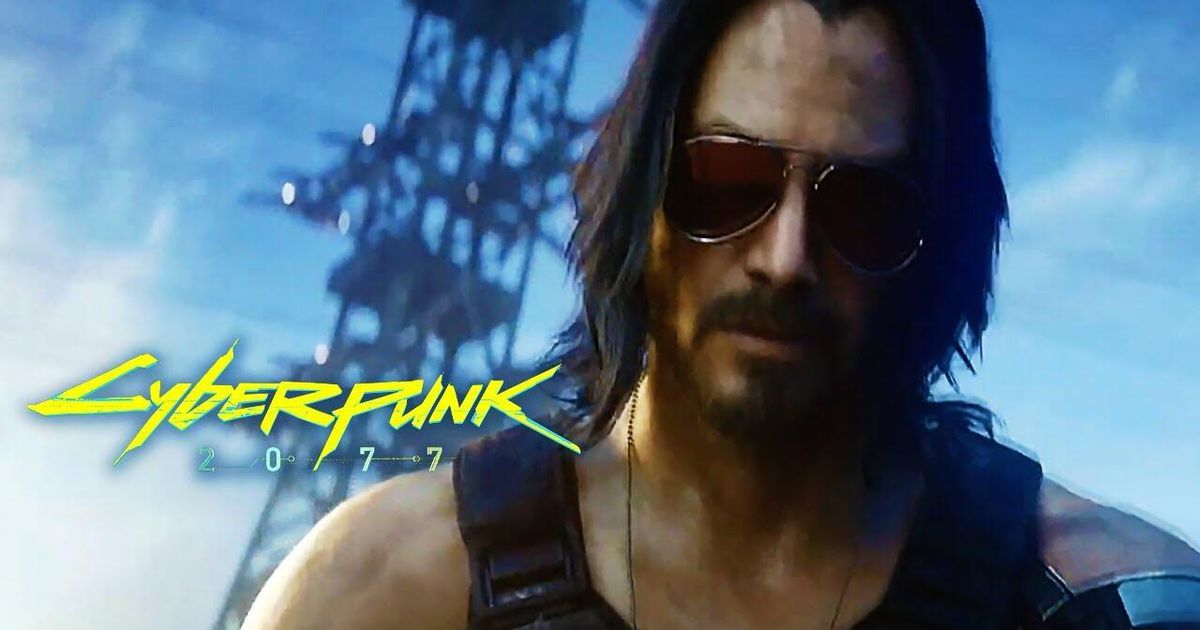 CD Projekt Red It doesn’t take long to get a sense of how big Cyberpunk 2077 is. Once you click New Game, you’re […] 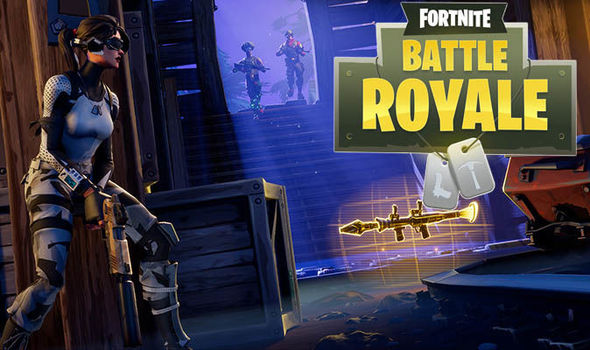 Fortnite gamers will see huge changes to Battle Royale on PS4, Xbox One and PCs when they jump on the Battle Bus […]