People around the world were reminded how central Google is to life in 2022 when, for a brief period on Aug. 9, Google Search went down in several countries. Other services, like Google Maps and Gmail, were affected too.

Reports of an outage started flowing into DownDetector, a website that monitors such service disruptions, around 6:11 p.m. PT. The outage peaked 30 minutes later before subsiding. It was experienced in dozens of nations, from Portugal to Pakistan.

Instead of answers and helpful links, people who tried to use Google Search saw the following error message: “The server encountered an error and could not complete your request.”

The outage followed a fire at one of Google’s data centers in Iowa, one of 14 it has in the US. An “electrical incident” at Google’s data center in Council Bluffs, Iowa, critically injured three electricians at around midday Iowa time, according to local police. One was injured severely enough to be flown to a nearby hospital, reported local media. Google confirmed the incident to SFGate.

Based on the money Google invested into it, it appears to be one of the company’s most significant data centers. The Silicon Valley giant spent $5 billion on the Council Bluffs center, according to its website, while most of the other centers cost between $1 billion and $2 billion.

A Google spokesperson, however, said to CNET that the two incidents were unrelated.

“We’re aware of a software update issue that occurred late this afternoon Pacific Time and briefly affected availability of Google Search and Maps, and we apologize for the inconvenience,” the spokesperson said. “We worked to quickly address the issue and our services are now back online.” 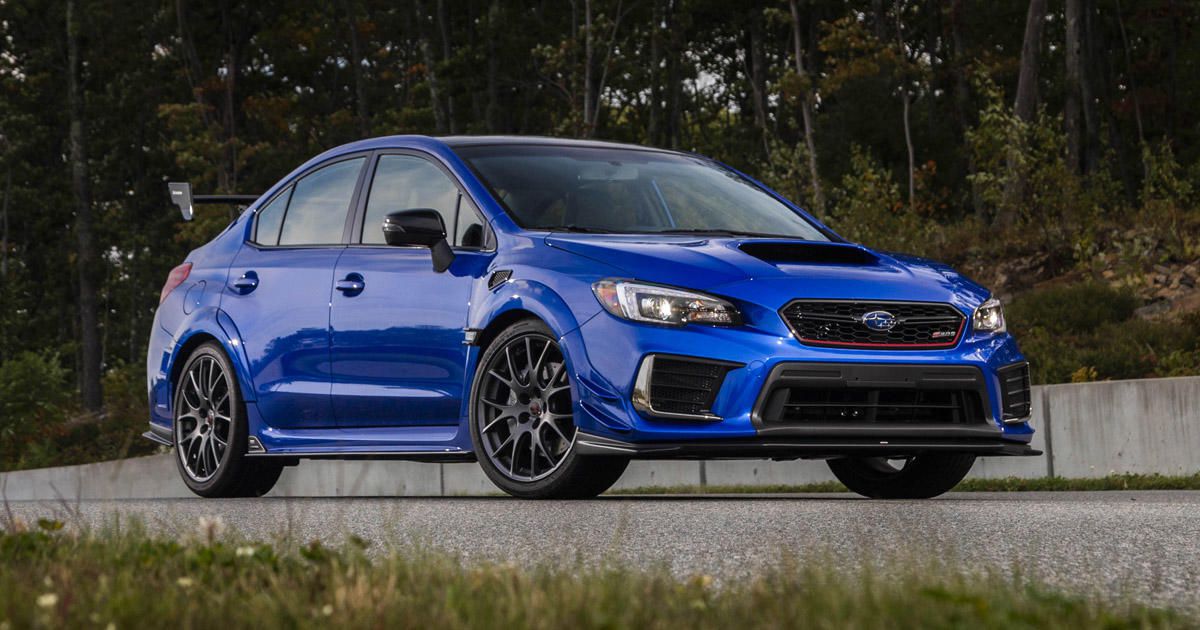 Palmer Motorsports Park is not for the faint of heart. Over its 2.3 miles, this 14-turn track features 190 feet of elevation […] 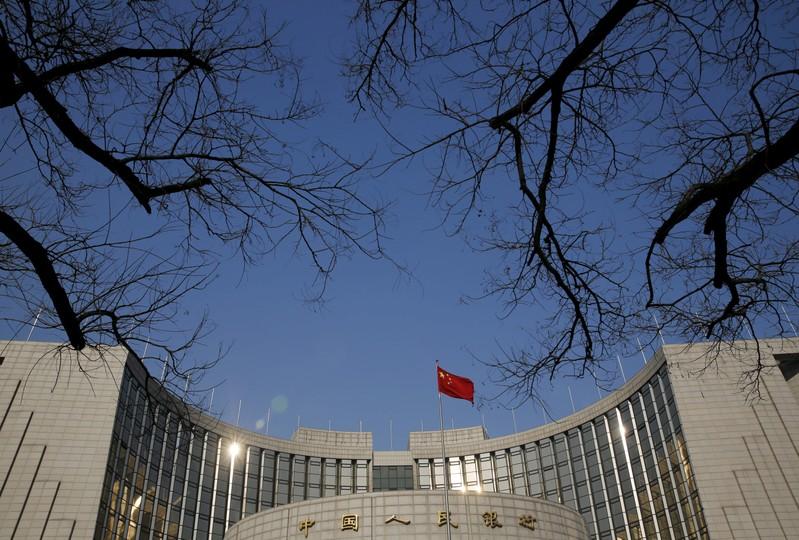 FILE PHOTO: A Chinese national flag flies at the headquarters of the People’s Bank of China, the country’s central bank, in Beijing, […] 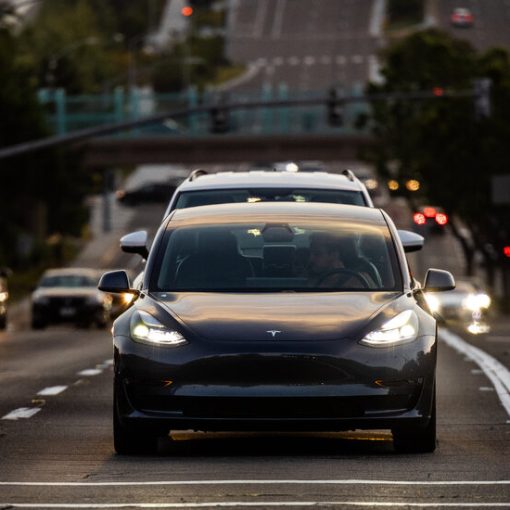 Every three months, Tesla publishes a safety report that provides the number of miles between crashes when drivers use the company’s driver-assistance […] 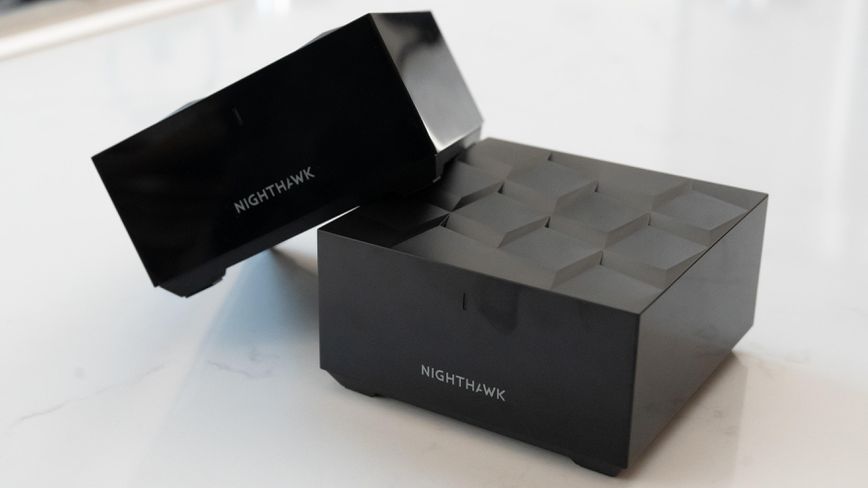 Netgear’s Nighthawk brand is a mainstay of the router aisle. This year, the company added a new Nighthawk-branded mesh system into the mix, […]