Speaking on Triple M’s Breakfast show on Tuesday, Geyer was in disbelief after Kent used his column in the Daily Telegraph to call out the radio identity for condemning Stuart’s outrageous tirade last Saturday.

Stuart threw the ‘weak-gutted dog’ slur in Salmon’s direction after an on-field incident with Tom Starling, with the Canberra coach revealing the pair have history dating back to when the Penrith five-eighth was 12 years old.

Kent referenced – and in Geyer’s mind compared – Stuart’s situation to the saga in 2019 where Geyer’s daughter Montanna was wrongly named on social media pages as the person involved in a sex tape with former Penrith player Tyrone May.

She later was awarded $125,000 in damages after she sued Fouad Ghosn, the man accused of publishing the posts on NRL Memes and NRL Quality Memes pages. 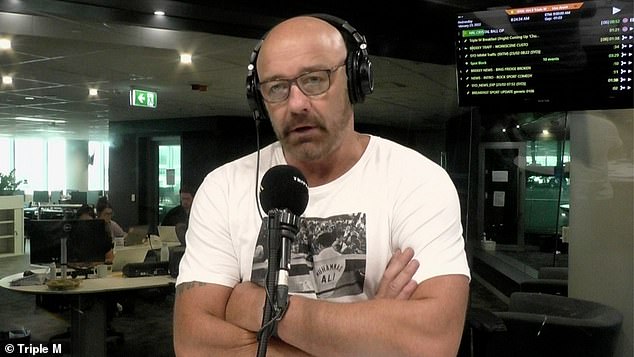 ‘This is also the same Geyer who was involved in suing a social (media) influencer for mistakenly identifying his daughter as the victim in a sex video,’ Kent wrote in his column, where he openly declared his good mate Stuart has done nothing wrong.

‘Given that, it might be fair to assume he knows how emotions roll when family is involved.’

Kent’s comments sparked a furious reaction from Geyer, who felt the veteran scribe had crossed a line.

‘He (Kent) brought my family into it, so I’ll have a retort,’ Geyer said.

‘It (the incident) wrecked my family for three to four years…you can’t compare the two.’

A fired-up Geyer then stated ‘he (Kent) doesn’t know what we went through…Sticky (Stuart) has had 12 years to get this (Salmon) incident off his chest…how dare you bring my daughter into this,’ he said.

‘It has nothing to do with her…I am livid.’ 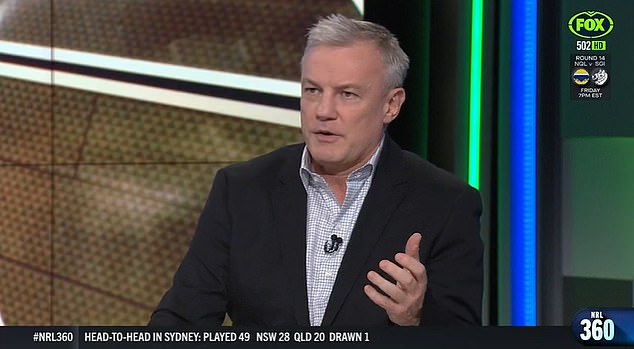 An emotional Geyer went onto to say, ‘I don’t wait 12 years like Ricky Stuart has… when this came out about my daughter, I saw a solicitor the next day.’

The NRL is expected to hand down its punishment to Stuart after his tirade last Saturday once their investigation is complete.

He is tipped to be fined $20,000 and suspended for at least one match. 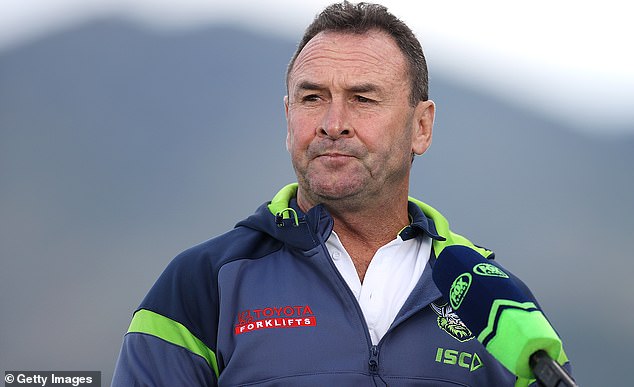 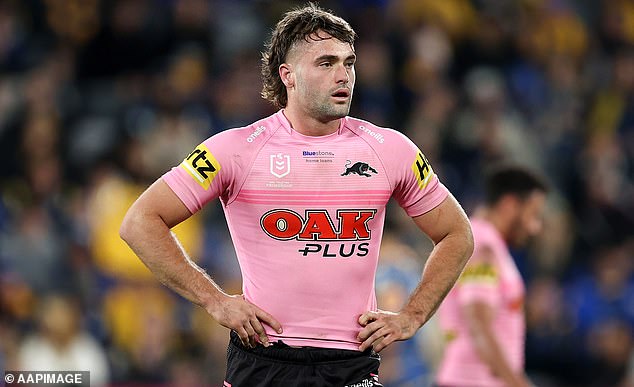 Jaeman Salmon has history with Stuart after playing junior rugby league with his son, Jackson in Sydney’s south as a youngster

Some footy fans felt Stuart attacking Salmon was a case of the coach deflecting after a poor showing from his team.

The Raiders face an uphill task to play finals football – despite having one of the better rosters in the competition.

Stuart recently inked a contact extension in the nation’s capital until 2025 which raised plenty of eyebrows give he hasn’t won a premiership since taking over in 2014.

His career coaching win-loss record with the Raiders also sits at an unflattering 50 per cent. 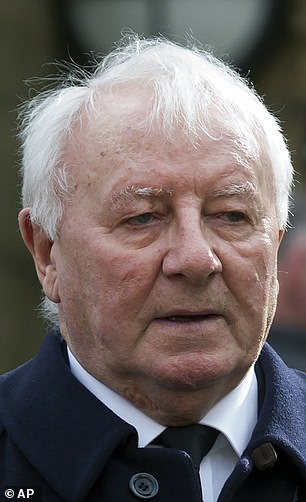 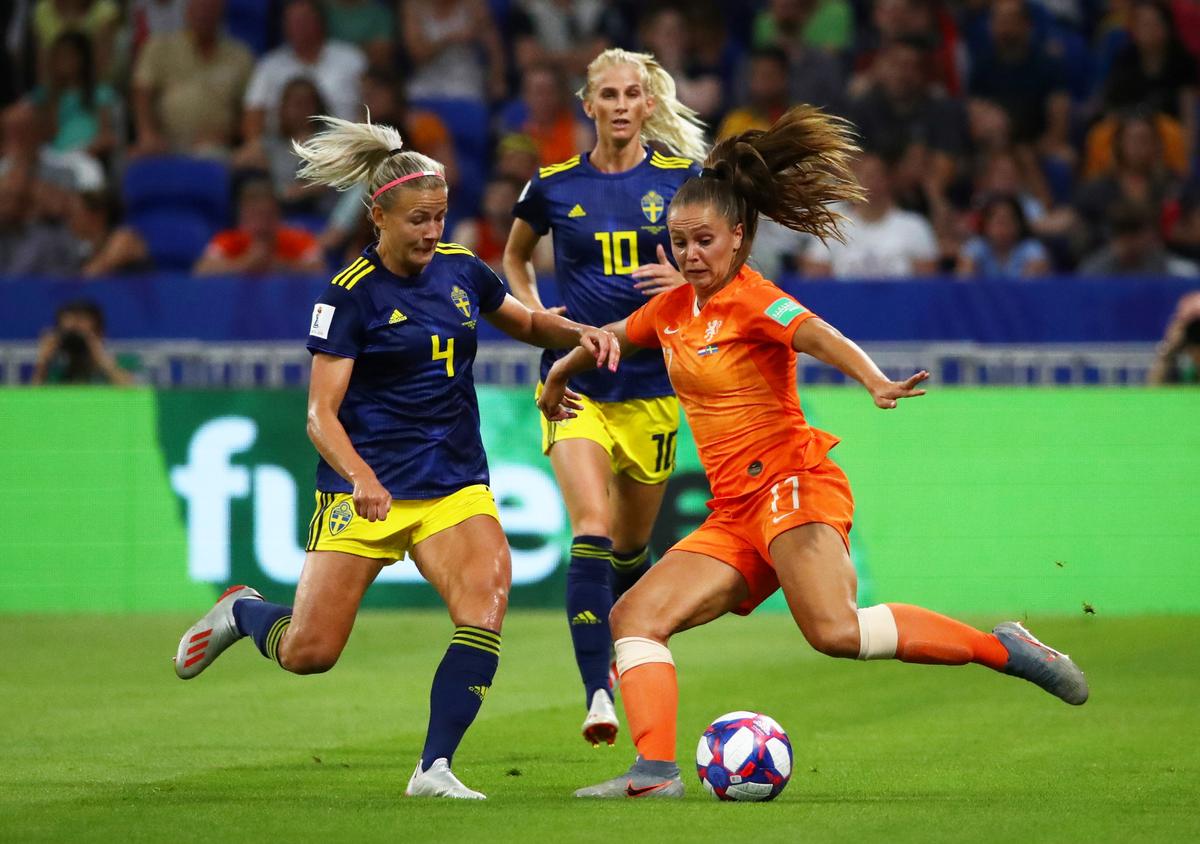 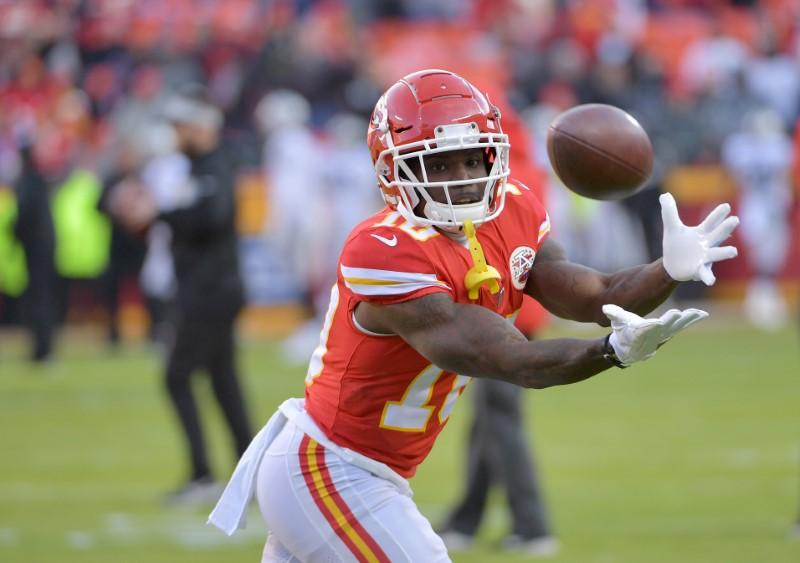