Aaron Ramsey scored one minute after coming off the bench to rescue a 1-1 draw on his debut for Nice in their Ligue 1 clash against Toulouse.

The 31-year-old former Arsenal and Juventus midfielder joined the French club on a free transfer earlier this month. He started Sunday’s fixture as a substitute before he replaced Calvin Stengs with just 13 minutes remaining at the Stadium Municipal in Toulouse. And at the same ground as he netted for Wales in their 3-0 win against Russia at Euro 2016, Ramsey found the back of the net.

Following a driving run from Bilal Brahimi, Ramsey latched onto his team-mate’s pass before executing a fine finish. Until Ramsey’s intervention, Toulouse had looked on course for victory after Thijs Dallinga opened the scoring with 20 minutes gone.

Marseille made a winning start to their Ligue 1 campaign on Sunday, beating visitors Stade Reims 4-1 to quell reports of discontent in their ranks.

An early own goal from Wout Faes and debut strikes for Nuno Tavares and Colombian signing Luis Suárez ensured success in the first game for new coach Igor Tudor, whose arrival at the start of the game was met with a chorus of jeers from the home fans.

It came amid media reports of tensions in the dressing room and after poor results in friendly matches ahead of the new campaign for last season*s French league runners-up.

Faes struck out a leg to steer the ball into his own net after 13 minutes before fullback Tavares, on loan from Arsenal, strode halfway up the pitch before cutting inside to score with a right-foot shot in first half added time. Suárez , previously on Watford’s books, added two more in the last 15 minutes with another Arsenal loanee, Florian Balogun, scoring a consolation for the visitors in between.

RB Leipzig dropped points at the start of their Bundesliga season, drawing 1-1 at Stuttgart despite taking the lead and missing a bagful of chances in the second half.

Leipzig, who last week lost 5-3 to Bayern Munich in the German Super Cup, got off to a flying start with 2021/22 Bundesliga player of the season Christopher Nkunku slotting home to give them the lead in the eighth minute.

They gradually eased off and Stuttgart found space to attack, with Naouirou Ahamada’s strike from the edge of the box levelling the scores in the 31st minute with the France youth international’s first career goal.

Leipzig pushed forward after the break but were left wondering how they failed to score in a one-sided second half.

Stuttgart keeper Florian Müller denied them repeatedly, stopping an Nkunku shot from point-blank range in the 66th minute and sensationally palming a close-range Willi Orban effort wide five minutes later. Dani Olmo also could not beat Müller in the 73rd as Leipzig piled up a total of 27 efforts on goal to Stuttgart’s 11.

Promoted Schalke did not have the Bundesliga return they had envisaged when Dominick Drexler was sent off for a reckless foul after 35 minutes in their 3-1 loss at Cologne. 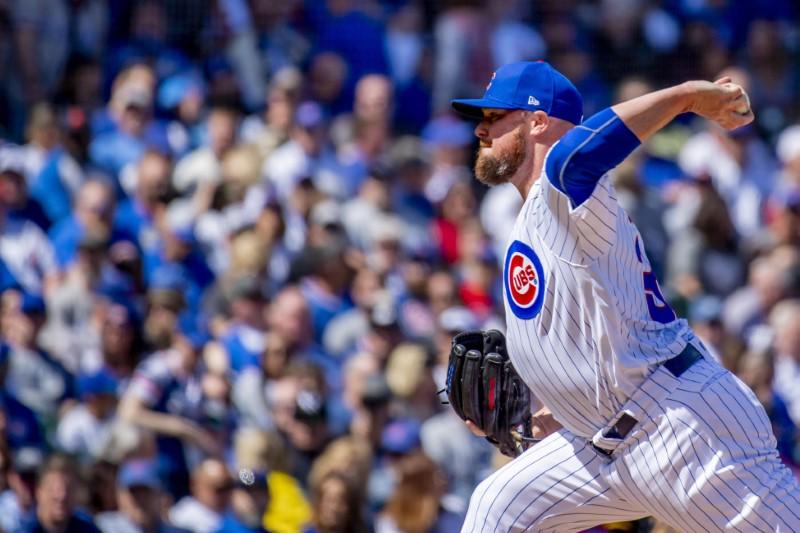 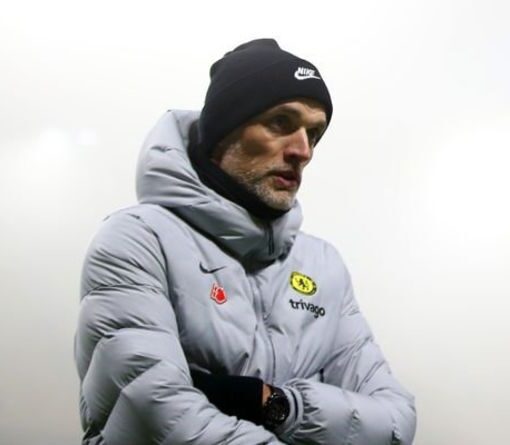 “We talk about protecting players and a safe environment but it is not safe. “I would be not surprised if the next […] 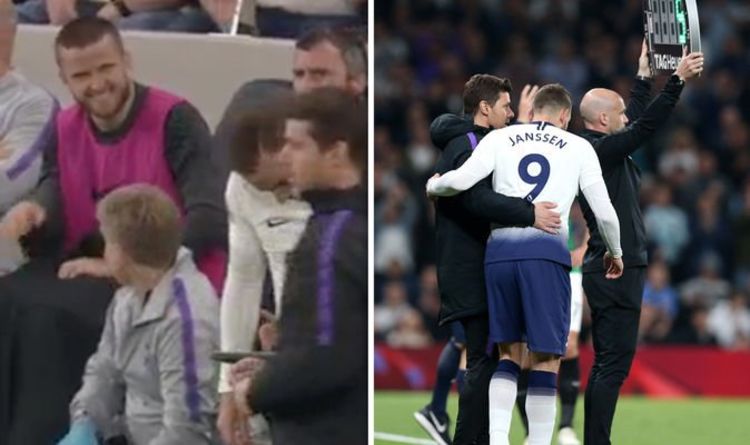