It’s been a tough summer for private planes, and the ultrarich who swear by them. Reality star Kylie Jenner and pop star Taylor Swift were both the targets of widespread online outrage over their travel habits and what those flashy trips and their CO2 emissions are doing to the environment.

We’ll give Taylor credit — many celebrities don’t even try to justify their extravagant lifestyles and their huge carbon footprints.

Amid the backlash, Swift’s spokesperson argued that the star wasn’t making all those trips herself — no, she frequently loans out her plane to friends. We’ll give Taylor credit — many celebrities don’t even try to justify their extravagant lifestyles and their huge carbon footprints.

And while celebrities are absolutely contributing to the climate crisis, it’s the carbon hypocrites who really stand out, the people like Bill Gates who travel around the world speaking about climate change while racking up hundreds of thousands of air miles in their private jets.

All the evidence shows that most of the super-rich, including many celebrities and public figures, even when they lead campaigns against climate change, are spewing way more than their share of greenhouse gases because of their private jets, superyachts, multiple houses and mobile lifestyles. And buying carbon offsets does not make the emissions go away. So while it may feel unfair to some people to single out any one celebrity for usage, it is absolutely fair to highlight the massive and disproportionate impact of celebrity private plane travel.

Last year, we published an article about the carbon footprint of billionaires because we were interested in studying the environmental impact of wealth and growing inequality. We calculated the 2018 carbon footprint of 20 international (but mostly U.S.-based) billionaires, famous for their glamorous lifestyles. We measured very conservatively, because many details were hidden from view, but we still found that the billionaires each emitted an average of 8,194 metric tons of CO2 into the atmosphere in a year, compared with the average person’s less than 5 metric tons.

This means that in 2018 the average billionaire polluted our common atmosphere 1,714 times more than the average person. But even more damaging than the 3,300-plus billionaires, and relevant to the current backlash, are the high emissions from the more than 300,000 individuals classified by Wealth-X as “Ultra-High-Net-Worth”  — each with more than $30 million in assets. This global elite is responsible for a major chunk of the world’s total greenhouse gas emissions, more than what many sizable countries emit.

This imbalance is unfair, especially while the rest of the population is browbeaten and made to feel guilty about its sloppy recycling or driving an SUV. Worse, while the super-rich have giant carbon footprints, their wealth also allows them to dodge the terrible consequences of the resulting climate change. They can hop on a private jet to get away from floods or hurricanes, and they only see famine and poverty out the windows of their armored limos.

Celebrities also set a bad example for the rest of us through their lavish, carbon-intensive lifestyles, constantly publicized through the press and their millions of followers on social media. It’s logical to ask why we should warp our own lifestyles to save the world when a billionaire spews out more carbon dioxide in a day than we do all year. Why should I give up my beach vacation while Kylie Jenner uses a private jet to go shopping?

It’s logical to ask why we should warp our own lifestyles to save the world when a billionaire spews out more carbon dioxide in a day than we do all year.

Transportation, how people get around, makes up a huge share of the carbon footprints of the rich. Aviation is responsible for approximately 2.5% of the world’s CO2 emissions, but because they inject pollution at high altitude, aviation’s contribution to global warming is closer to 3.5%. And only 1% of people are responsible for 50% of global aviation emissions.

The current controversy about celebrity miles brings some unruly facts into view; flying private can be up to 14 times more polluting than taking a commercial jet, and there are many less-polluting options for short trips. For example, Kim Kardashian’s jet reportedly flew the 170 miles from San Diego to Camarillo, California, in 23 minutes, producing around 3 tons of CO2. A regular sedan on the road would emit about that much in a whole year of driving 11,000 miles. Drake owns a Boeing 767, which can carry more than 300 passengers, and which emits the same amount per mile even if he lends the plane to friends, or has it fly empty to pick him up somewhere.

One solution is what we call “carbon shaming,” making the public aware of the superpolluters and getting people to make public pledges to cut their flying and make their footprints public. The Swedes call this “flygskam” (flight shame), and the idea has spread to many other European countries. As anthropologists, we know how powerful shame can be — many cultures depend on shame rather than police and courts to control anti-social behavior. The California drought of 2014-2015 led to public “drought-shaming” as citizens flew drones over neighborhoods to spot overwatered lawns, and newspapers published lists of the top water users. At least some celebrities (notably Barbra Streisand) responded by covering their lawns with drought-tolerant xeriscapes.

Recent publicity about Kylie Jenner, Drake, Kim Kardashian, Taylor Swift and the many others who brag (or humble brag) about their private jets has certainly raised public awareness. This is ultimately a good thing.  The scientific evidence is undeniable and overwhelming clear that we are living through a climate emergency and we need to act, collectively and urgently. If celebrities don’t care about the environment, maybe they will care about their reputations.

Beatriz Barros is a Ph.D. candidate in anthropology at Indiana University Bloomington. She is a collaborator on “The Carbon Footprint of Billionaires” project, which looks into the relationship between climate change and economic inequality.

Richard Wilk is a Distinguished Provost’s Professor Emeritus at Indiana University, and an economic anthropologist with many publications on consumer culture and the environment. 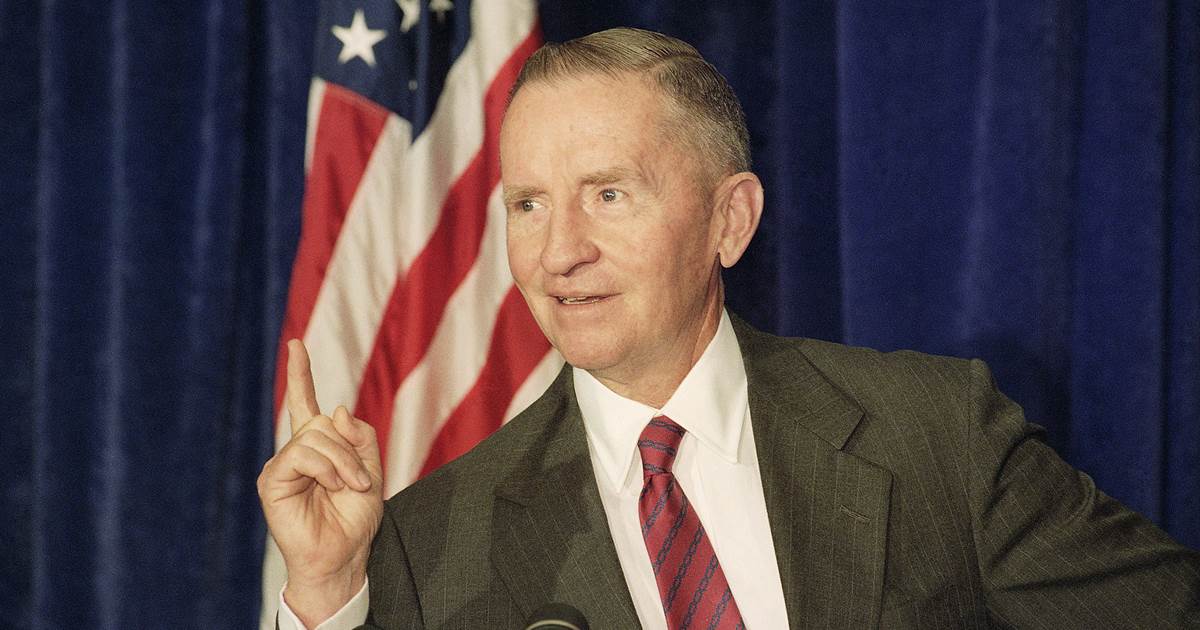 Billionaire business magnate Ross Perot, who twice ran as a third-party candidate for president, is dead after a battle with leukemia. He […] 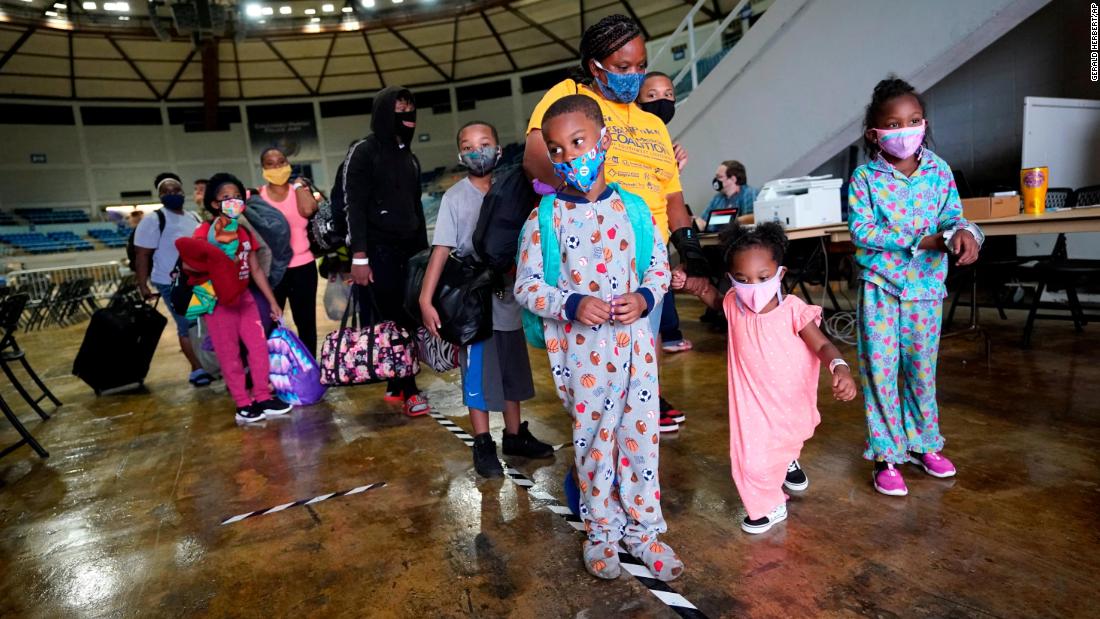 The Federal Emergency Management Agency, which falls under the Department of Homeland Security, is among those assisting with the response on all […] 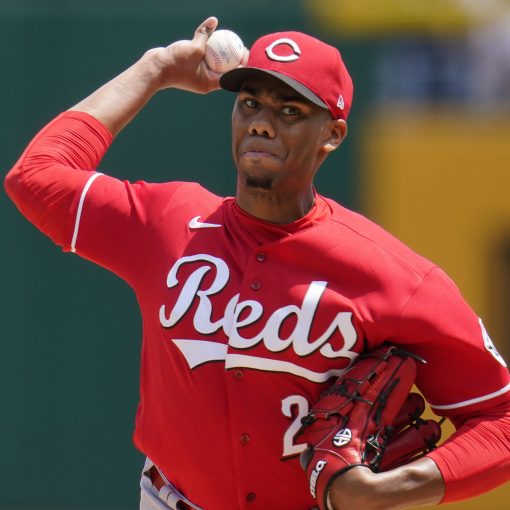