Aug 7 (Reuters) – Unseeded American Shelby Rogers kept up her dominant show at the Silicon Valley Classic on Saturday by defeating Veronika Kudermetova 6-3 6-4 in the semi-finals, putting herself in contention for her first career title.

In her first appearance in a final in six years on Sunday, the world number 45 will meet seventh-seeded Daria Kasatkina, who defeated world number four Paula Badosa of Spain 6-2 6-4 in the other semi-final.

The big-hitting Rogers, 29, beat former U.S. Open champion Bianca Andreescu, top seed Maria Sakkari and Wimbledon quarter-finalist Amanda Anisimova in her previous rounds and has yet to drop a set at the WTA 500 event in San Jose, California.

“Amazing, I mean this is the position you want to be in every single week,” Rogers said. “This is what we train for. As much as you sacrifice and put in the work, it’s just nice to see it all coming together.

“I’m enjoying myself and having fun. And I think this is probably one of the most fun weeks I’ve had on tour. So that says a lot for why I’m playing so well. When I’m relaxed and just enjoying myself, good things happen.”

Kasatkina has also had a strong week and defeated Wimbledon champion Elena Rybakina, and two top-10 players in world number six Aryna Sabalenka and Badosa en route to her first final of the 2022 season and her second straight at San Jose.

“Playing two times in a row in finals here in San Jose means that it’s a special place for me and so I’m really happy,” said 12th-ranked Kasatkina, who will return to the top 10 with a win on Sunday.

“I love her,” Kasatkina said of Rogers. “She’s a great person and I’m really happy to share this day and the special moment with her on the other side of the court and making good memories. But, of course, on the court we’re going to fight against each other.”

Reporting by Sudipto Ganguly in Mumbai; Editing by Robert Birsel

CAIRO (Reuters) – Forces of the internationally recognized Yemeni government, which is backed by a Saudi-led coalition, killed 97 Houthi forces and […] 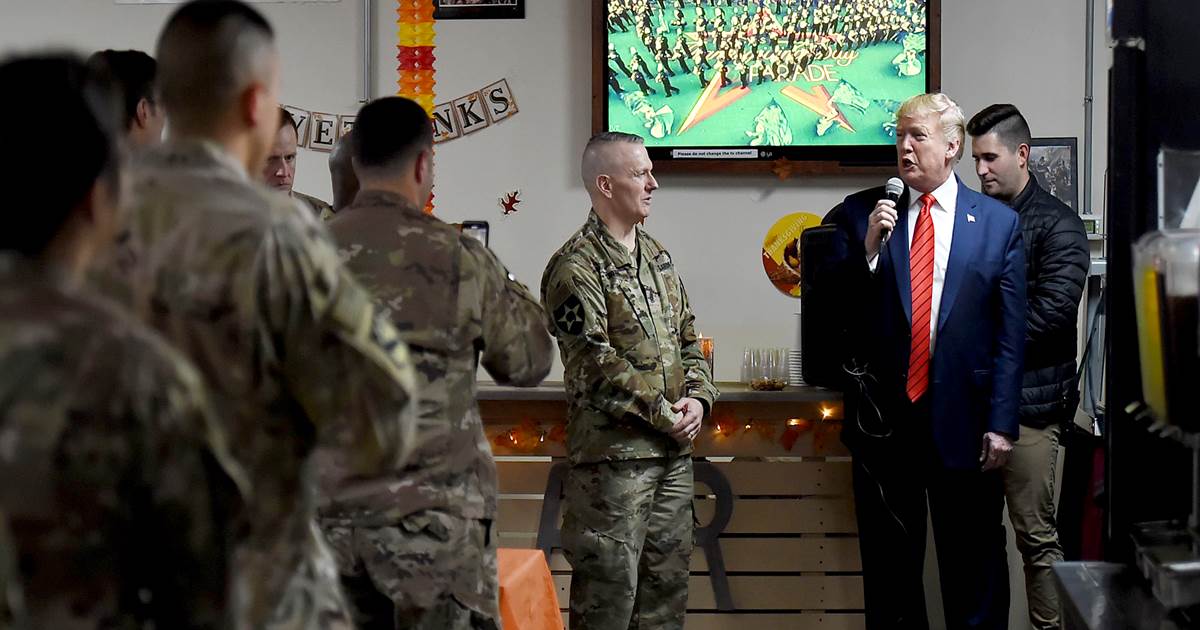 BAGRAM AIRFIELD, Afghanistan — President Donald Trump made a surprise visit to Afghanistan on Thursday to visit American troops for Thanksgiving. The […] 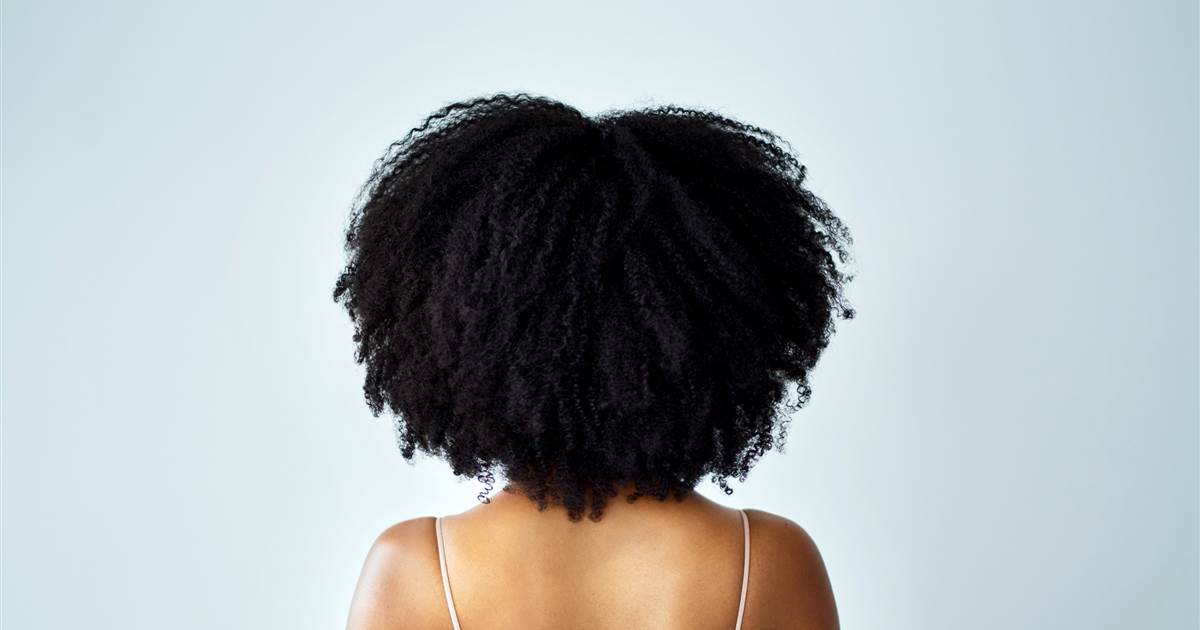 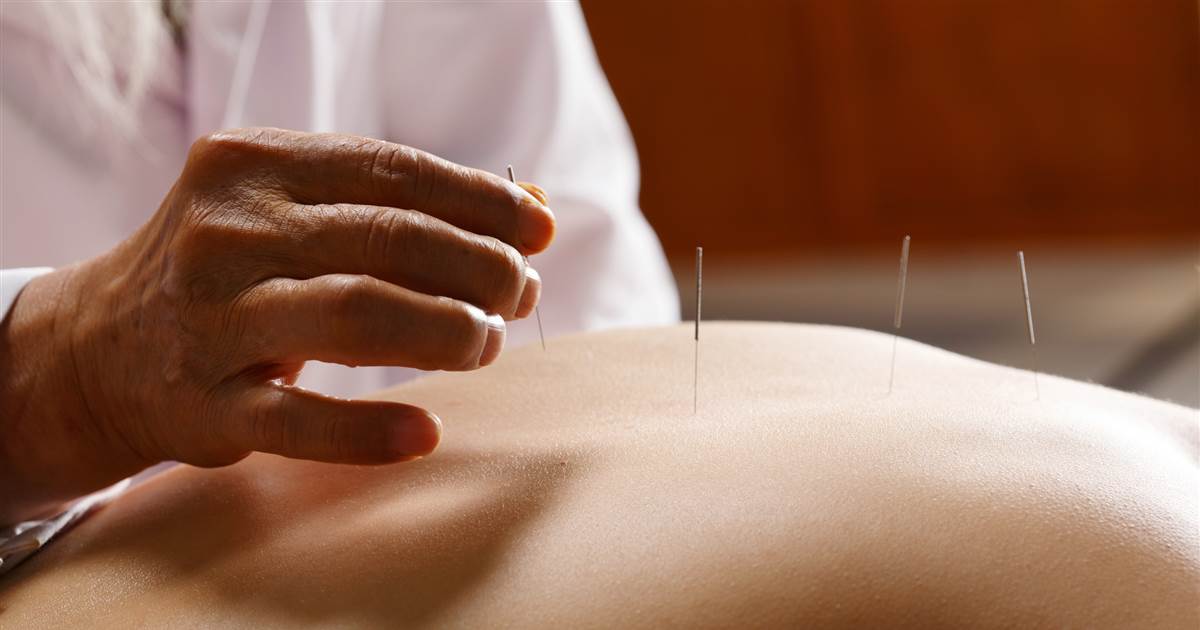