China ramped up military drills in Taiwan’s waters and imposed sanctions against Nancy Pelosi after the 82-year-old became the first House Speaker to visit the island in 25 years. Beijing labelled Ms Pelosi’s visit as a “gross interference” in internal affairs.

However, the White House warned subsequent military drills “raise the risk of miscalculation”.

A spokesperson said: “These activities are a significant escalation in China’s efforts to change the status quo.

“They are provocative, irresponsible, and raise the risk of miscalculation.

“They are also at odds with our long-standing goal of maintaining peace and stability across the Taiwan Strait, which is what the world expects.”

The spokesperson’s comments echoed remarks made by Antony Blinken.

Taipei has claimed as many as 14 Chinese military ships conducted drills around the Taiwan Strait.

The US and other allies in the West also condemned the People’s Liberation Army for firing missiles. 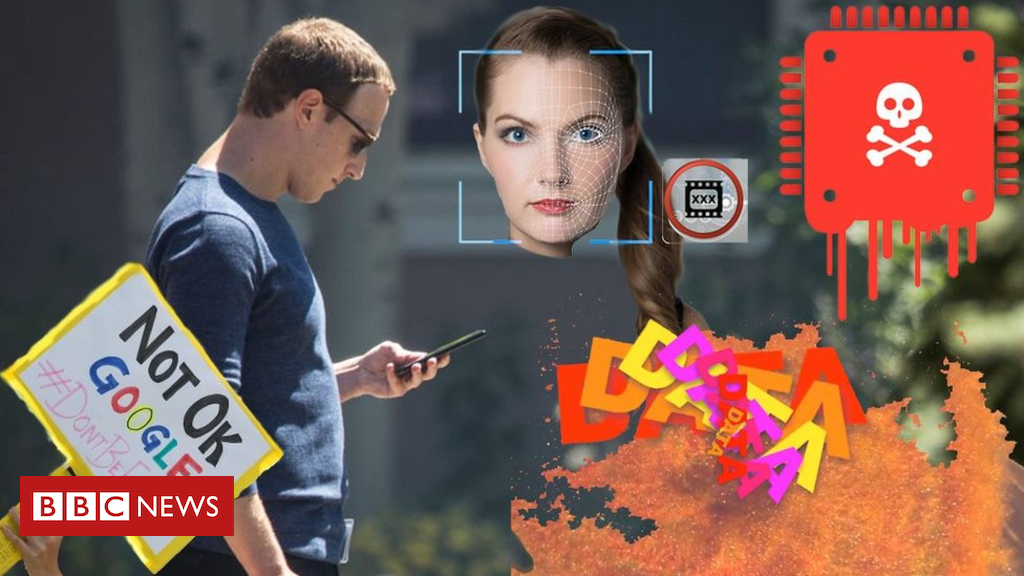 When tech historians of the future look back at 2018, it may stand out as the year that the wheels came off […] 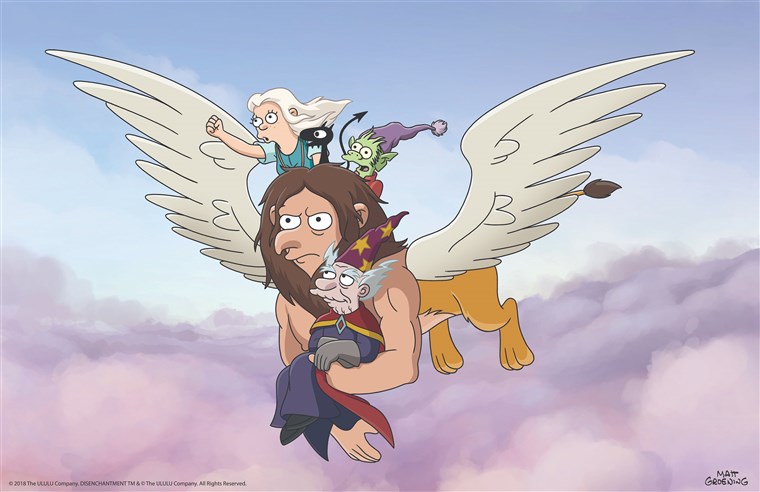 Get the Think newsletter. SUBSCRIBE Matt Groening has taken his cartoon landscape to Netflix, but he seems to have left the comedy […] 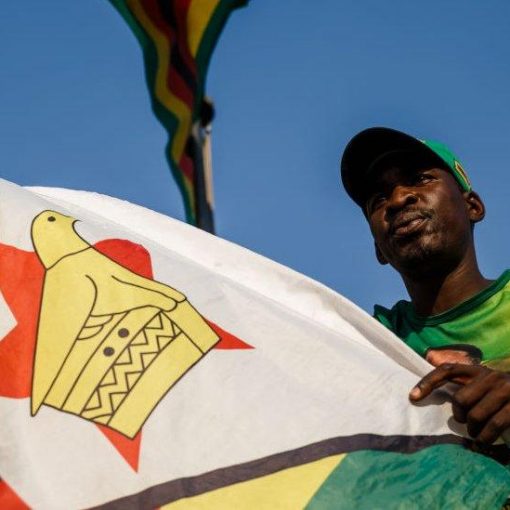 The Democratic Party (PD) secretary blasted the growth of right-wing populism in Italy, branding it “very dangerous”. Mr Renzi, who quit as […]