Aug 7 (Reuters) – World number one Daniil Medvedev ended his losing run in finals with a 7-5 6-0 win over Britain’s Cameron Norrie on Saturday to lift the title in Los Cabos, Mexico, and ramp up preparations for his U.S. Open title defence.

A ban on Russian players at Wimbledon due to Russia’s invasion of Ukraine forced Medvedev to miss the grasscourt major and he arrived in Mexico for the ATP 250 event for his first tournament since June.

Most of Medvedev’s success over the years have come on hardcourts and he did not lose a set this week en route to his first title of the season.

“Every match was very good, but the final is always special,” Medvedev said.

“In the final you play the best player of this week, so it’s always a high-level match and I’m really happy that I managed to show some good level, some good shots in such an important match.”

The Russian came into the contest against last year’s champion Norrie, ranked 12th in the world, having lost five straight finals dating back to last year’s Paris Masters in November. After that the 26-year-old was also defeated in the championship match of last year’s ATP Finals.

He then went down in the final of the Australian Open at the beginning of 2022 before losing championship matches on grass in the Netherlands and Germany.

Medvedev needed treatment in the 11th game on Saturday as he scraped his hand on the court and drew blood while hitting a ball, shortly after left-handed Norrie had saved two set points to level the match at 5-5 in the opening set.

The Russian, who won his maiden Grand Slam title at Flushing Meadows last year, went up a gear from there on, winning the next eight games to seal the contest.

“It was not easy. Cam is an amazing player, so it was really intense,” Medvedev said. “When you play against Cam, you know that you have to fight for every point.

“Actually bleeding helped me I think a little bit so I could hold my nerve a little bit more. Since then I just managed to play good and it was enough today.”

Reporting by Sudipto Ganguly in Mumbai; editing by Robert Birsel 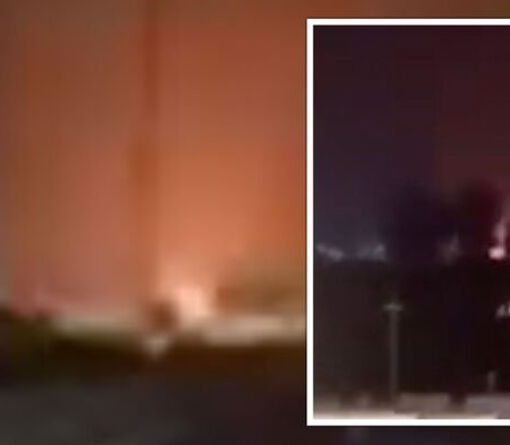 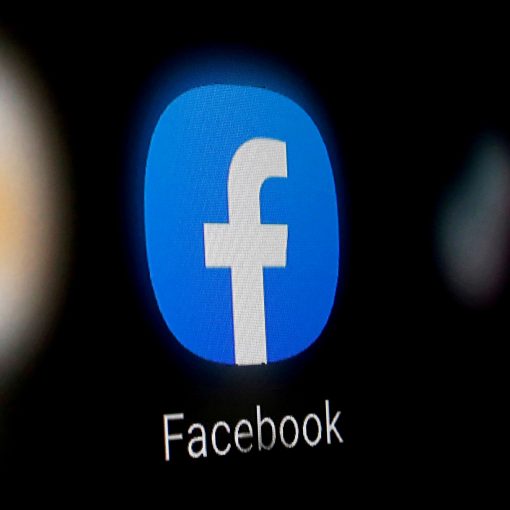 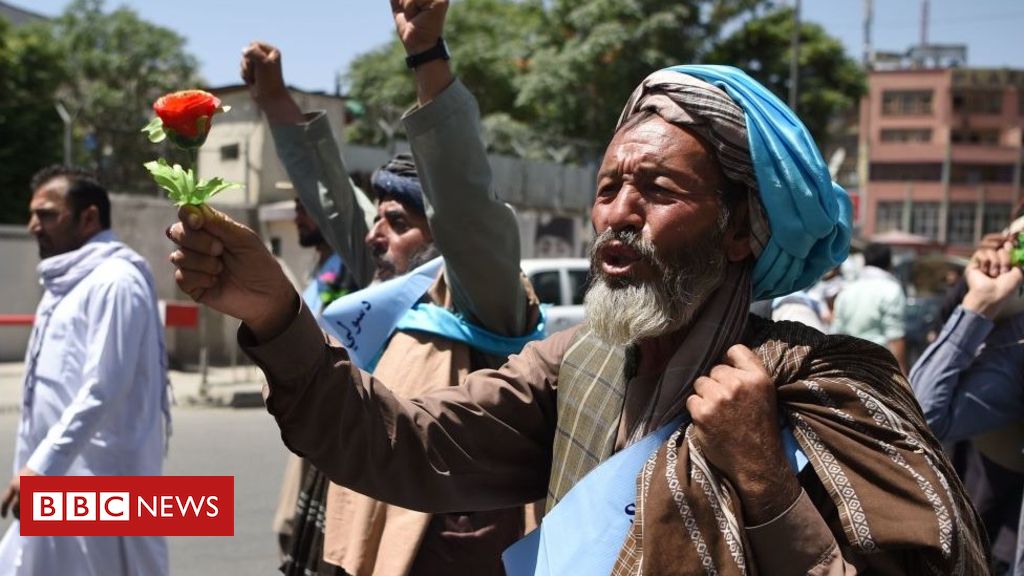 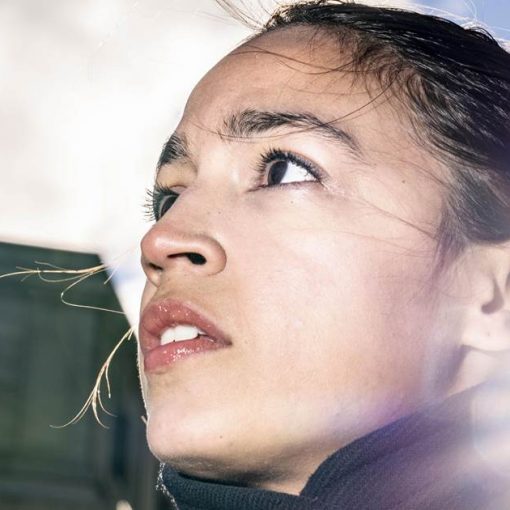 On Monday evening, to an audience of as many as 150,000, Rep. Alexandria Ocasio-Cortez, D-N.Y., detailed her experience during the deadly Jan. […]