J.Lo’s second husband was dancer and choreographer Cris Judd, to whom she was married for just nine months from 2001 to 2002.

Jennifer and actor Ben hit it off on the set of Gigli in 2002, and the pair became engaged less than a year later and were famously dubbed “Bennifer”.

The pair called off their wedding in 2004.

J.Lo was then married to Marc Anthony for seven years until the couple split in 2011 and they have two children together, Maximilian and Emme.

She later got engaged to Alex Rodriguez in 2019 and planned to tie the knot in 2020 but they called it quits the same year.

Jennifer has since reunited and wed former flame Ben. 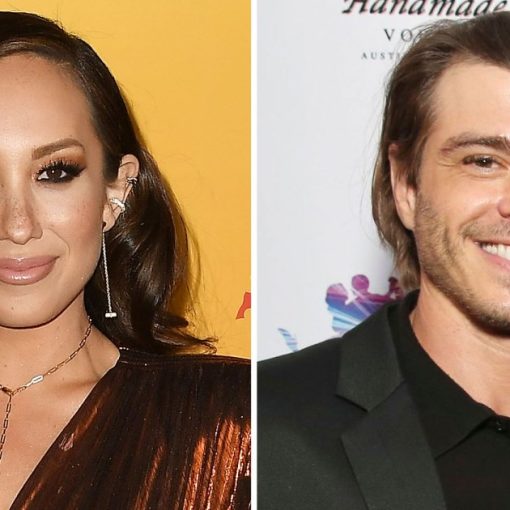 The root of the problem? While Cheryl Burke and Matthew Lawrence have not yet revealed the exact cause of their split, a […] 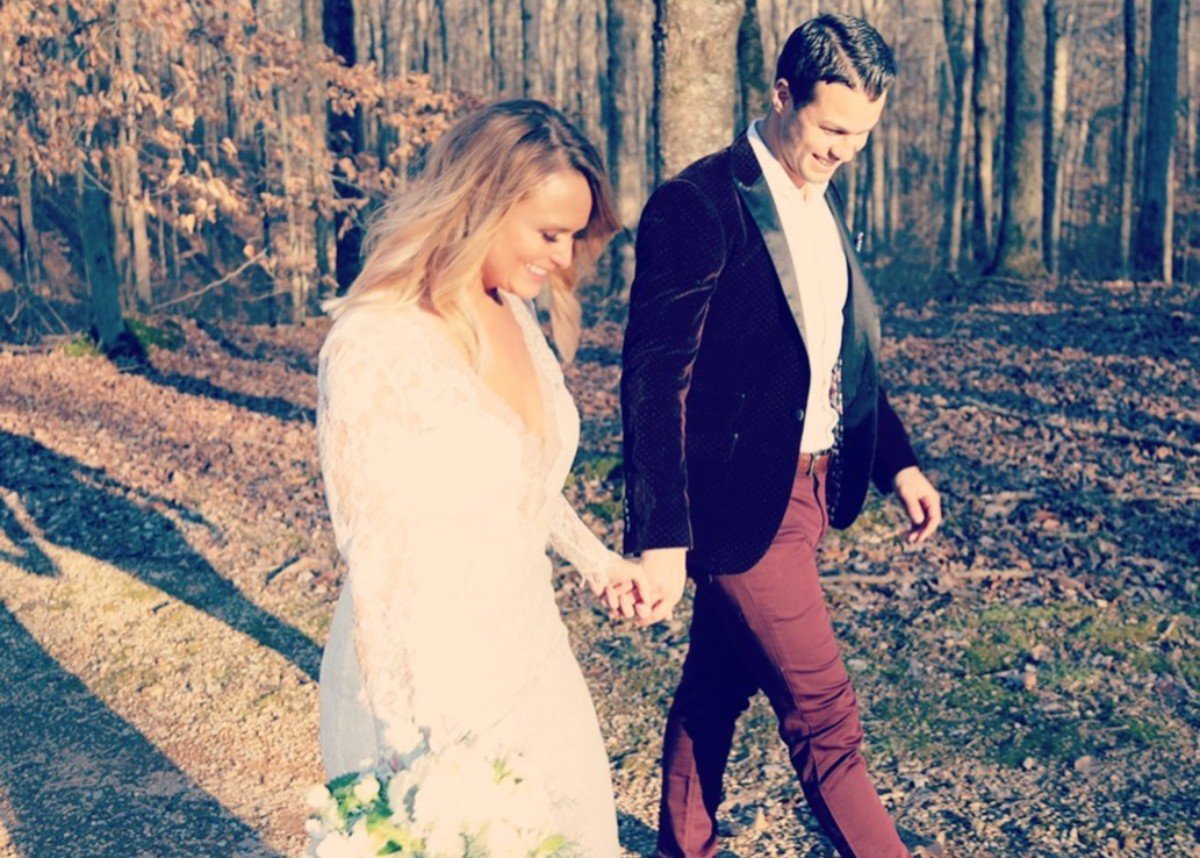 Is Miranda Lambert pregnant? Is she having a baby with husband Brendan McLoughlin? That’s the question many people are after Life & […] 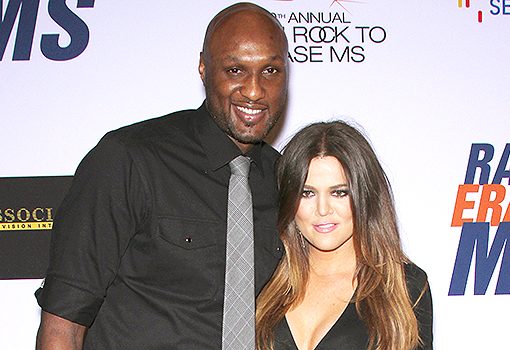 View gallery Khloe Kardashian and Lamar Odom have had quite the love story. The couple got married a month after dating and ended […] 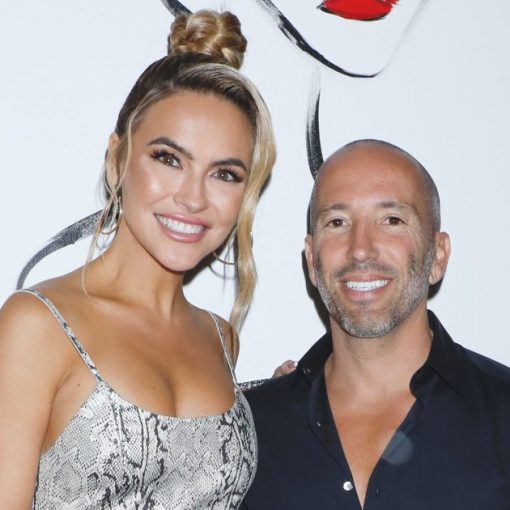 Focusing on his healing process. While reflecting on his split from Chrishell Stause, Jason Oppenheim didn’t hold back about the “difficult” ups […]