My visit to Burger & Lobster was a really enjoyable dining experience.

I started with the Lobster Martini, a concoction of Sapling Vodka, rose liqueur, pineapple, passionfruit and lime, which was delicious – and strong.

Choosing a starter, I was a little disappointed that Burger & Lobster were all out of their Thai-Style mussels, so I opted for an old reliable, bread and butter.

The sourdough and olive bread served was served with two butters in different flavours, lobster and beef, and it did not disappoint.

READ MORE: McDonald’s branch bans all under 18s without an adult after 5pm

The olive bread was a showstopper, and I’d urge anyone to order it if they’re visiting the restaurant.

For my main course I had the limited edition Beef Shin Lobster Roll.

I am not a cheese fan myself, so I skipped the cheese, but I gobbled up the roll all the same, served with a generous portion of fries.

Speaking about his creation, James Cochran said: “Burger & Lobster are already a match made in heaven – have you seen a more iconic duo? But it’s an honour to have the chance to dress them up, James Cochran style.

“Bringing my Caribbean flavour to proceedings, enjoy BBQ beef spiked with my infamous sweet and spicy scotch bonnet jam, made even more luxury with truffle cheese sauce – because – more is definitely better…!”

It’s certainly a great meal for a celebratory event, and priced at £25, you won’t want to be forking out for it all the time.

Especially, since the roll itself wasn’t actually very sizeable.

But while I did enjoy the roll, and appreciated the fabulous combo of burger and lobster, I’m not sure I wholeheartedly agree that more is necessarily better.

The burger and lobster mix was quite a lot for my tastebuds to get their head around anyway.

But the the add-ons including jam and onions meant that the main ingredients – burger and lobster – were a little overpowered.

I skipped on the cheese, but I can imagine the rich truffle cheese sauce only compounded this small issue.

The Beef Shin Lobster Roll is made from only the best Atlantic lobsters and prime Nebraskan beef.

This special concoction will only be on the menu at Burger Lobster until August 31, so strike while the iron is hot.

It is available for surf and turf lovers at all nine London locations for lunch and dinner. 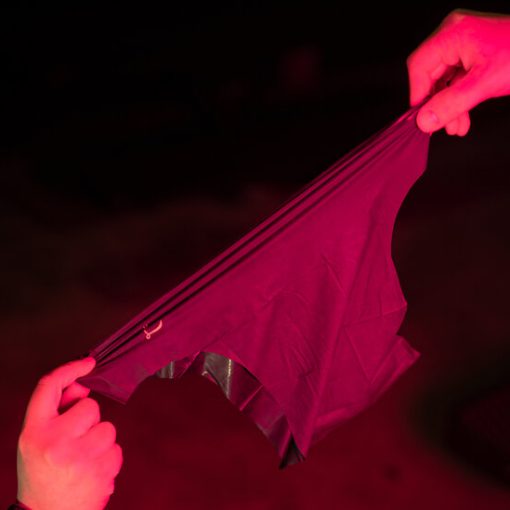 A dancer and Reiki energy healer in the Boston area, Wisty said they had herpes simplex, a common infection that in rare […]

It's possible to now pinpoint the whole number of points that you will consume every day. As per their website, you must […] 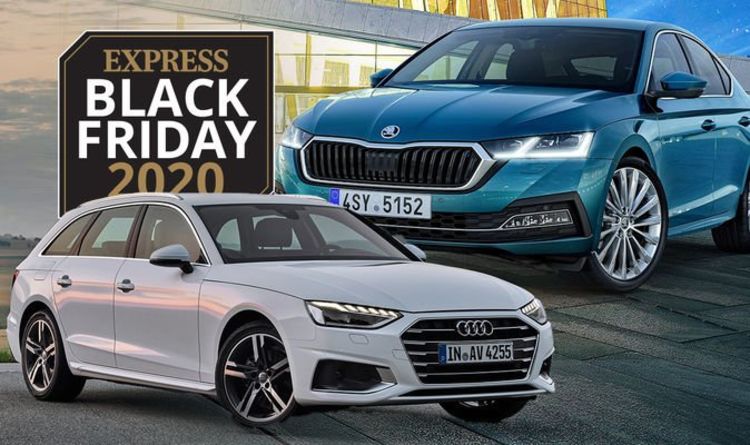 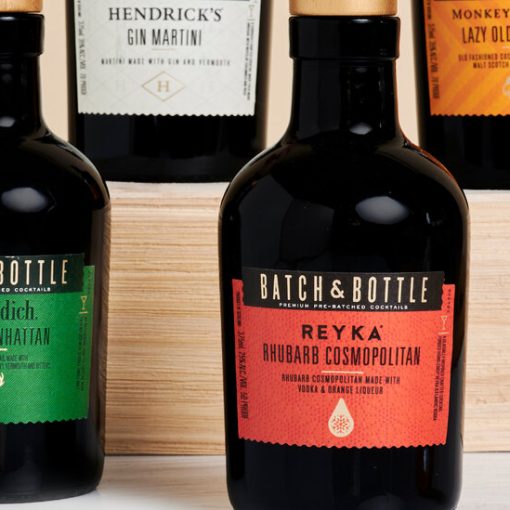