“The two in the middle of the park, all over the place,” Keane told Sky Sports. “Out of possession Man United are as poor as any team in the Premier League.

“Man United look very, very fragile, same problems, question the personality in the team, the problem is out of possession they look so open. They started okay, great chance for [Bruno] Fernandes, he should hit the target. But after that, Brighton have been excellent, Man United gaps everywhere, so open it’s untrue.”

Eriksen was signed on a free transfer after leaving Brentford in the summer in a bid to help the midfield, but started up front in absence of Anthony Martial and Cristiano Ronaldo was named on the bench, but Keane does not believe the Dane will solve their defensive problems. “My biggest worry for players like Christian and the big problem for Man United in the last year or two is out of possession against better teams,” Keane added. “So that’s not one of his strengths. A talented player but I’m not convinced but a good player.”

Valtteri Bottas has signed a new contract with Mercedes for 2021. Lewis Hamilton has yet to extend his deal but if, as […] 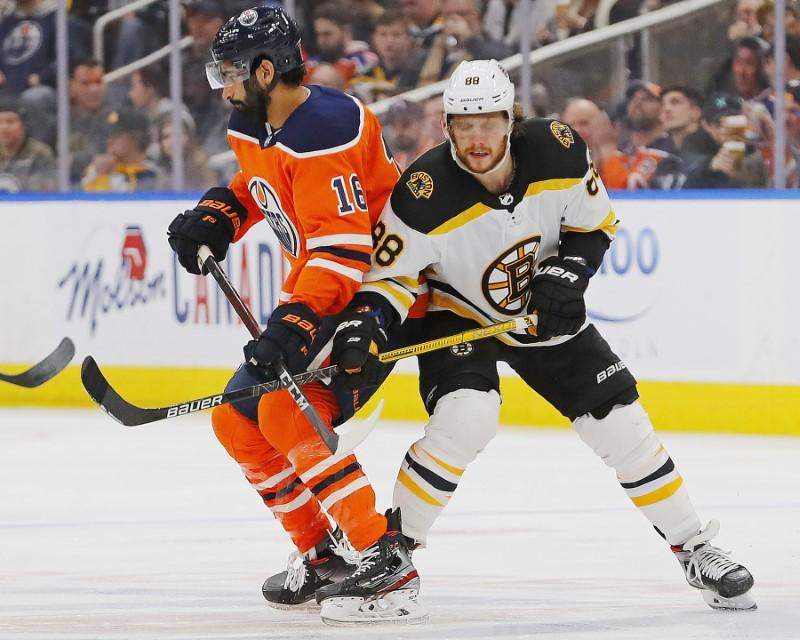 David Pastrnak scored on a breakaway at 1:14 of overtime as the Boston Bruins defeated the host Edmonton Oilers 2-1 Wednesday night […] 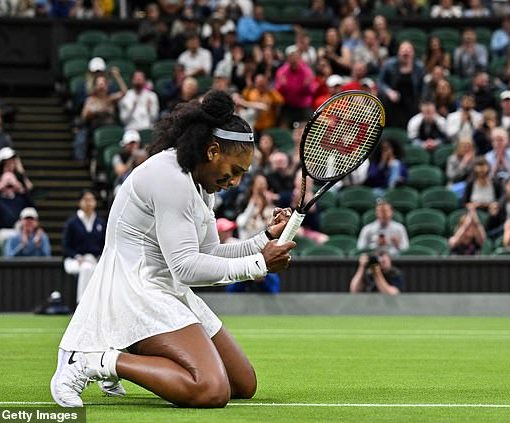 The morning after Serena Williams’ night before, and various theories were doing the rounds within the confines of the All England Club. […]