When it comes to growing plants for specific environments it always makes sense to take a look and make a note of what grows in other people’s gardens, grows wild in hedgerows, sand dunes or in and around pebbly beaches. There are many plants that can be grown in a garden close to the sea, despite the salt-laden winds, from small alpines and grasses to large trees and everything in between.

Strong winds that beat the shores can cause stunted growth, defoliation and leaf burn, but some plants have specifically adapted to tolerate these difficult growing conditions.

I grew up in Hove, just outside of Brighton, and I would spend hours either in the countryside or on the beach.

Living so close to the sea provides an openness and vastness that is difficult to describe. So many people go and sit on a beach, looking out across the waves, to clear the mind and to destress.

We know that plants and gardens can positively help our physical and mental wellbeing, so marrying up the two will frequently result in a calmness and freshness.

Yet, new gardeners to coastal extremes, salt-laden winds, strong winds and more can become a little overwhelmed and find it difficult to know where to start.

Obviously, the further away from the sea that your garden sits the less extremes it will have to face, but whether close or further away it makes sense to create wind shelters, or wind breaks, which in turn will slow down and filter the winds, catch the salt and help create micro-climates, but these shelter belts need to be robust.

Best plants for gardens by the sea

The best native coastal hedges are suitable to coastal conditions, cope very well in windy areas and are tolerant of sea air.

Look at what grows in the wild and introduce plants such as:

DON’T MISS
‘Keep them flowering all summer’: Garden pro on pruning roses [EXPERT]
All-important gardening job to do as hose pipe ban looms [GARDEN]
How to save ‘leggy’ plants – ‘do not throw them in the bin’ [GUIDE]

The soil in coastal gardens can often be free-draining and have low fertility, frequently composed of stone, shell and sand. Enrich the soil by adding homemade garden compost, farmyard manure and washed seaweed.

Always wash seaweed before adding to the soil as the additional salt can halt plant growth.

Many herbs and Mediterranean plants thrive in poor soils.

Also, due to the seaside climatic conditions, plants tend to grow more compact compared to those grown in-land.

Niches within the driftwood are perfect spots for growing alpine and low-growing herbaceous perennials. Why not give a ‘driftwood stumpery’ a go?

Also, by using large pebbles in a decorative way and as a mulch, you can prevent weeds from growing and they will help tie the garden to the coastline.

It’s important to note that you should never remove large pebbles from the beach; always purchase them from garden centres or builder merchants.

Smaller ornamental stones and gravel can be used around plants as a mulch to prevent soils from drying out too quickly, to cover the tops of pots and containers and to create a dry stream feature. 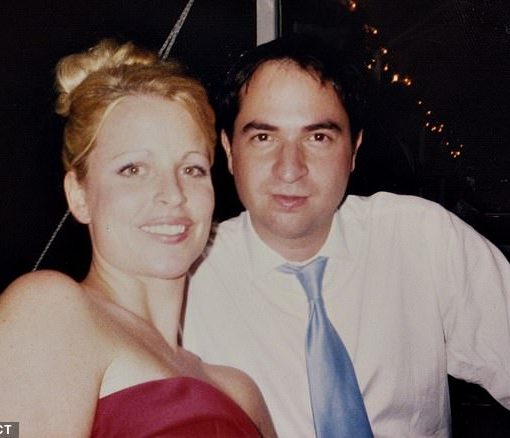 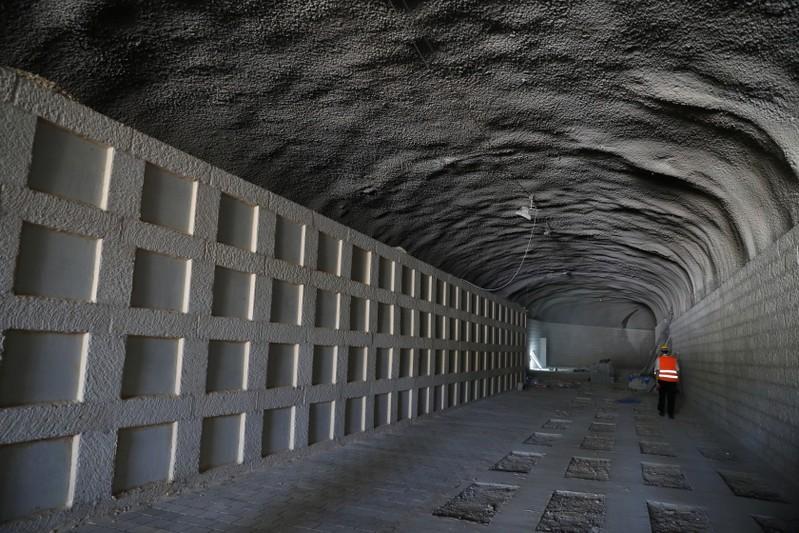 A labourer stands inside a section of a new underground cemetery, still under construction, located at Givat Shaul Cemetery in Jerusalem October […] 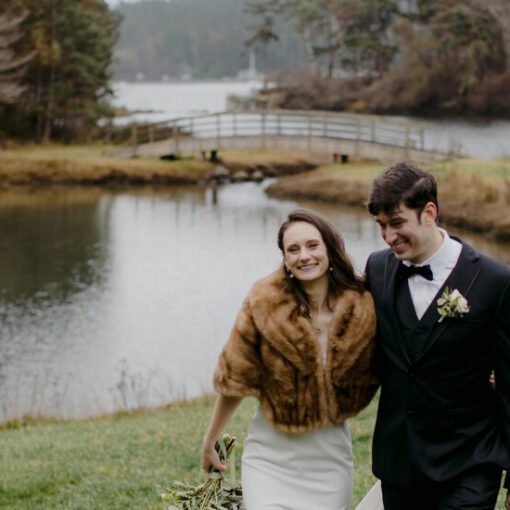 In the early days of their relationship, Kayla McCulley and Matthew Spencer created a book club — for two. “We both love […] 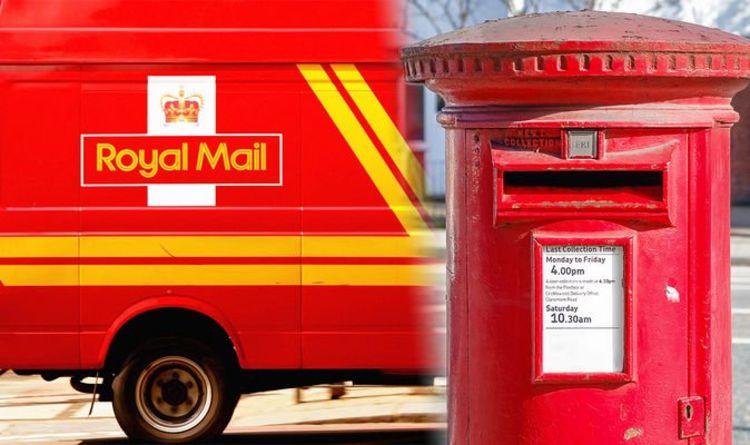 Earlier this year, Royal Mail announced it would stop the delivery of all letters at the weekend due to the coronavirus pandemic. […]