Rhona (played by Zoe Henry) and Marlon (Mark Charnock) have been counting down the days until their Emmerdale wedding. Their big day is set to air on the ITV soap next week, with Marlon being determined to summon the strength to walk down the aisle following his stroke. However, will Rhona be left brokenhearted after Marlon’s health takes a turn for the worse?

Emmerdale fans will know Marlon suffered a stroke in March which has had a huge impact on his day-to-day life.

Luckily, he has received support from the love of his life Rhona and he proposed to her in recent months on the ITV soap.

Marlon has been hellbent on walking to the altar to marry Rhona following some successful physiotherapy sessions with Kit (Thoren Ferguson).

However, ITV soap spoilers have revealed the chef’s legs buckle under him in upcoming scenes and his best friend Paddy Kirk (Dominic Brunt) tells him to get checked out at the hospital.

A reluctant Marlon agrees, but he warns Paddy not to tell Rhona as it happens the day before their wedding day.

Marlon has to spend the night in the hospital and doctors cannot discharge him the following morning as his blood pressure has not dropped.

As Rhona waits for her husband-to-be in St Mary’s Church, she senses something is wrong with Marlon who is late to the ceremony.

However, Paddy later pushes Marlon into the church and he attempts to get out of his wheelchair and walk down the aisle.

Speaking to Express.co.uk and other media at an Emmerdale press event about the wedding special, the 53-year-old said: “It was quite intense as there are intense storylines going on in the same episode, so when I read [the script] I found it relentlessly moving all the way through.”

He added: “It was a fascinating journey and I was lucky because our research teams were full of volumes and volumes of [stroke] information.

“I felt once we started it I was well prepared, but that is not to say I wasn’t a nervous wreck because to a point you are doing calculated guesses about people who have had a stroke as every case is different.

Prince Harry has repaid 2.4 million pounds ($3.2 million) in British taxpayers’ money that was used to renovate the home in Windsor […] 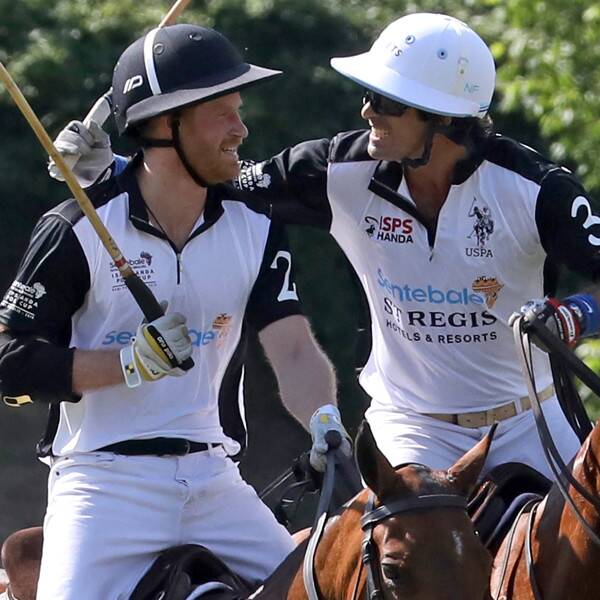 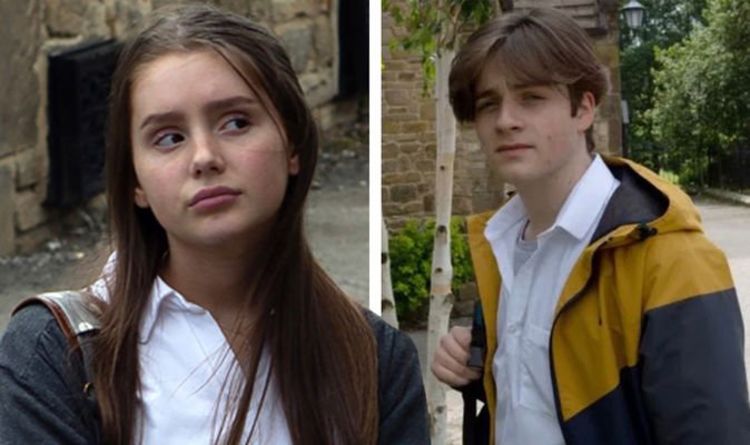 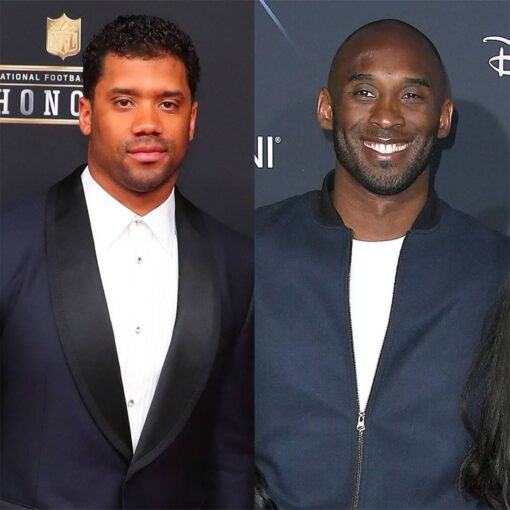 Russell Wilson offered a heartfelt message of optimism and reflection after a pivotal moment in his professional life. The NFL quarterback posted a […]