Public transportation was suspended and people’s movements inside the city were restricted from early Saturday morning, authorities said. Stranded tourists are required to stay for seven days and clear five Covid-19 tests before leaving.

Deputy mayor He Shigang on Friday said around 80,000 tourists remained in the city. All those currently in Sanya as well as people who have been to the city since July 23 were not allowed to leave Hainan province after 6pm local time on Saturday, provincial authorities said.

The restrictions come at the height of the summer tourism season for the island province, a popular destination often called China’s Hawaii for its sandy beaches, tropical forests and high-end hotels.

Over 80% of flights leaving Sanya were cancelled on Saturday, according to data from flight tracking company Variflight. All trains departing from Sanya were canceled, state broadcaster CCTV said Saturday.

Authorities in Sanya acknowledged the inconvenience to tourists and pledged during a Saturday afternoon press conference to do their best to solve issues that arise, including streamlining travel booking cancellations and offering half-price discounts on hotel stays for stranded tourists in Sanya.

The city was divided into high and medium risk zones, with control measures varying depending on risk-level, according to local officials. The whole city, however, was considered under “static management” — an official term used to describe the deployment of lockdown measures.

The city, which lies at the southern tip of Hainan island, has recorded 827 cases between August 1 and midnight on Saturday, including 240 confirmed cases and 173 asymptomatic infections on Saturday, according to an announcement from provincial health authorities Sunday morning. China counts symptomatic and asymptomatic cases separately.

Saturday’s numbers make the outbreak the most severe in China, which reported a total of 736 confirmed and asymptomatic local cases nationally for that day.

Authorities have said they detected the highly transmissible Omicron BA.5.1.3 subvariant in the outbreak, which they believe was spread to the island via contact with overseas seafood dealers in Sanya’s Yazhou fishing port.

A second city in Hainan, Danzhou, announced partial lockdown measures on Saturday afternoon, according to an official bulletin.

Hainan’s provincial authorities on Saturday also announced province-wide nucleic acid testing, as cases were detected in other parts of the island.

The latest measures come as China’s economy struggles under its stringent “zero-Covid” policy, in which it aims to suppress the spread of infection via lockdowns, mass testing and tough border controls.

DEAR ABBY: My boyfriend and I met and started dating 10 years ago. After about four years, during a very turbulent and […] 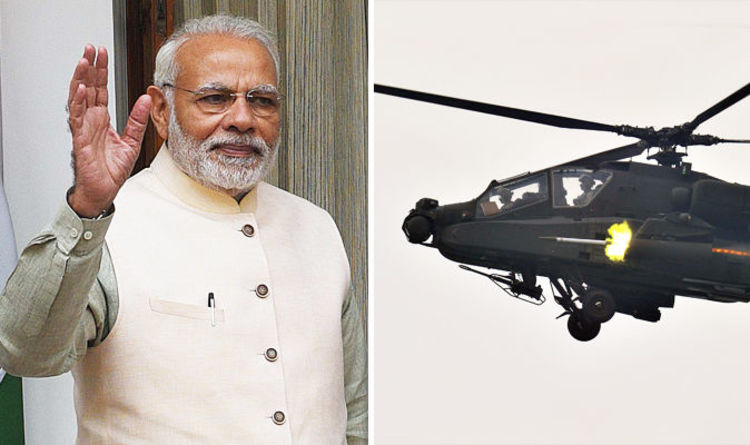 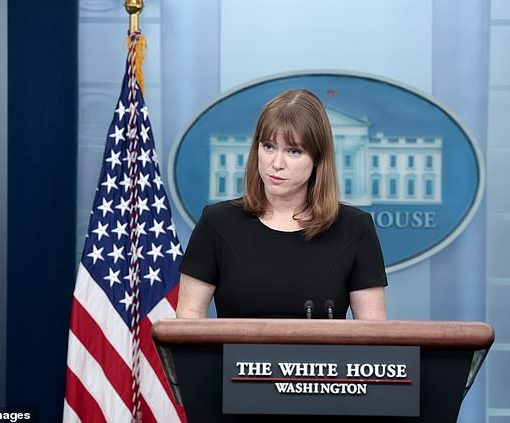 White House communications director Kate Bedingfield tested positive for covid on Friday, she announced, adding that she was not considered a close […] 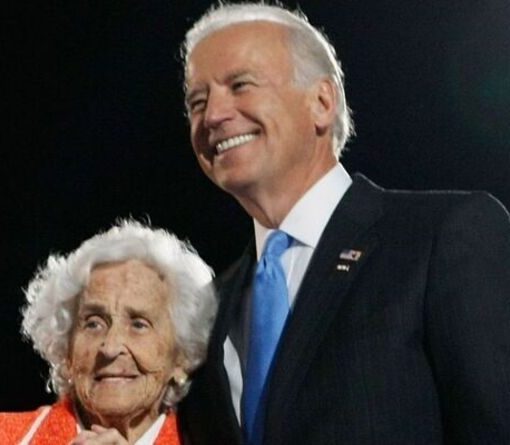 Joe Biden’s mother, Jean, reportedly has a deep dislike for England, as revealed by Mr Biden during his time as Vice President, […]