TAIPEI, Aug 6 (Reuters) – The deputy head of Taiwan defence ministry’s research and development unit was found dead on Saturday morning in a hotel room, succumbing to a heart attack, according to the official Central News Agency.

Ou Yang Li-hsing, deputy head of the military-owned National Chung-Shan Institute of Science and Technology, had died in a hotel room in southern Taiwan, CNA reported.

Authorities said 57-year-old Ou Yang died of a heart attack and the hotel room showed no sign of any ‘intrusion’, CNA said. His family said he had a history of heart disease and had a cardiac stent, according to the report.

Ou Yang was on a business trip to the southern county of Pingtung, CNA said, adding that he had assumed the post early this year to supervise various missile production projects.

The military-owned body is working to more than double its yearly missile production capacity to close to 500 this year, as the island boosts its combat power amid what it sees as China’s growing military threat. read more 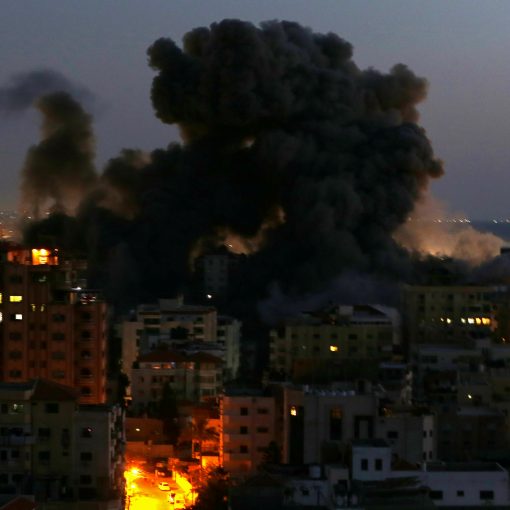 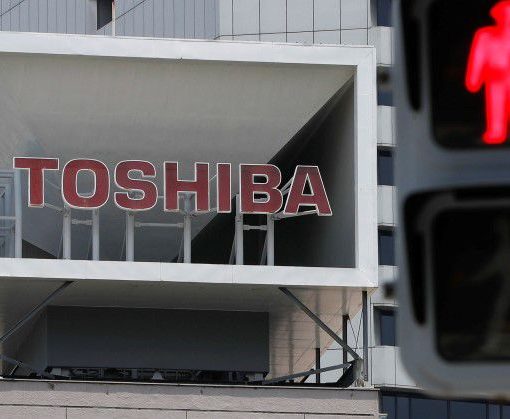 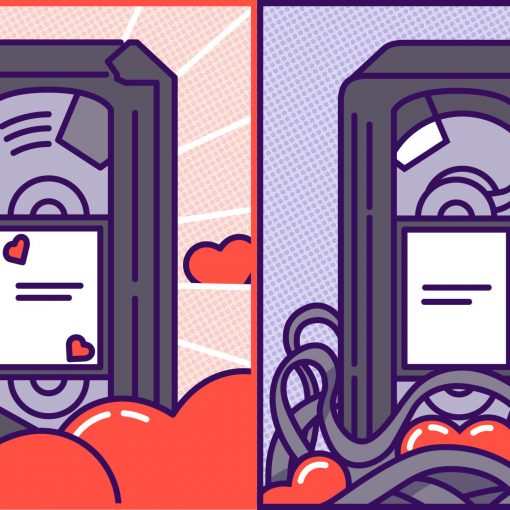 Watching rom-coms makes the world feel less terrible It’s only in these sanguine stories that I feel safe as a viewer, where […] 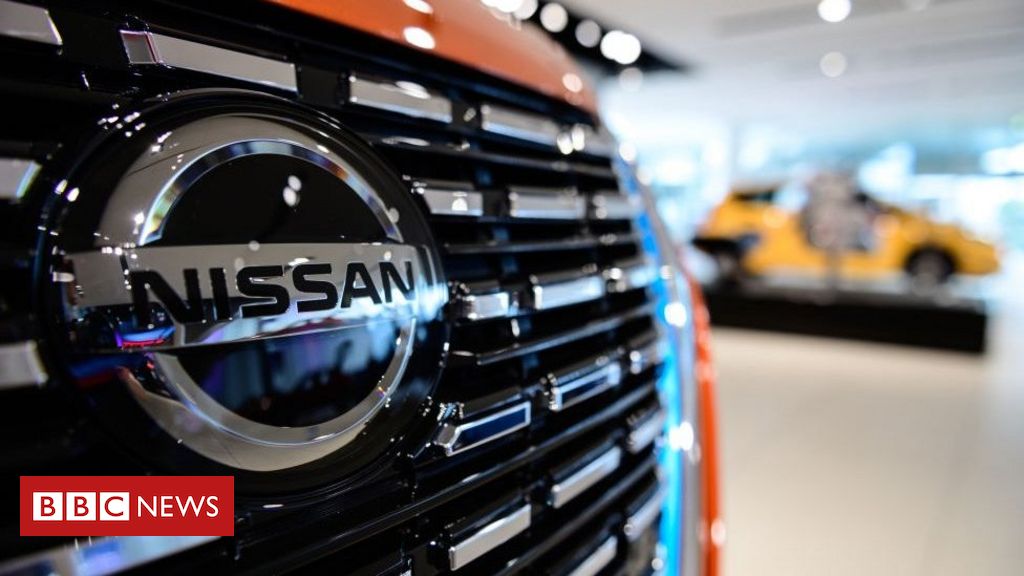