As for Max Mayfield (Sadie Sink), the season ended with the teenager in a coma after a near-fatal encounter with Vecna.

On her character’s fate, Sadie revealed: “I have no idea what’s coming in five and what that looks like. Max’s storyline is very up in the air, ’cause obviously, she’s in a coma, and Eleven can’t find her in the void.”

She told Deadline: “So who knows where she is and what state she’s in.”

Stranger Things seasons 1-4 are available to stream on Netflix. 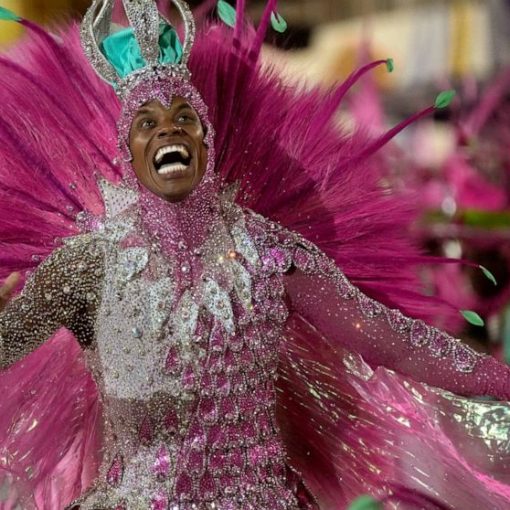 Rio de Janeiro’s samba schools have begun putting on this year’s delayed Carnival parades, the first after a two-year hiatus caused by […] 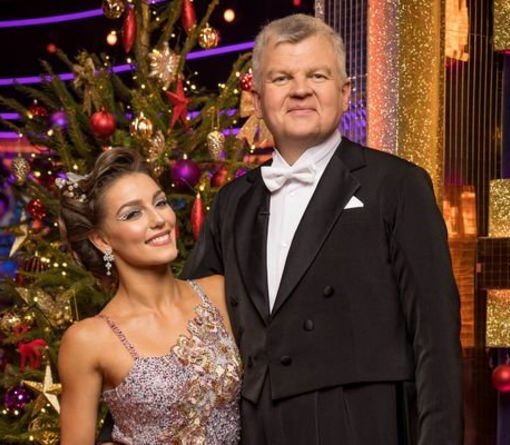 The TV presenter and sports commentator, 54, will be performing an American smooth to a rendition of White Christmas by Otis Redding […] 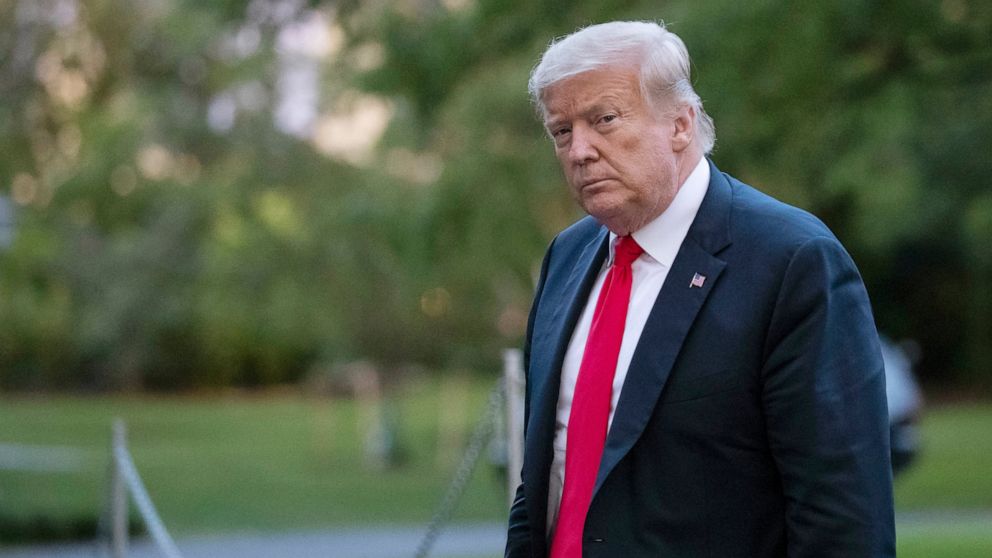