Nearly two months after Khloé Kardashian’s new romance with a private equity investor made headlines, Us Weekly can confirm the pair have gone their separate ways.

“Khloé and the private equity investor broke up,” a source exclusively tells Us of the 38-year-old Good American cofounder and her mystery man. “They split a few weeks ago, things just fizzled out between them.”

Us previously confirmed in June that the Kardashians star was dating the businessman — whose identity has not been revealed — after being introduced by older sister Kim Kardashian at a dinner party.

“Khloé has moved on and is happy in her new relationship, which is still in its early stages,” a second insider told Us last month of the budding connection. “Tristan [Thompson] would want nothing more than to be back with Khloé, so of course, there’s jealousy there.”

The Strong Looks Better Naked author and the 31-year-old NBA star began dating in 2016 before welcoming their daughter, True, in April 2018. The pair continued to date on and off until late last year when they split for good after Maralee Nichols sued Thompson for child support, claiming he fathered her now 7-month-old son, Theo. (The Canada native also shares 5-year-old son Prince with ex Jordan Craig.) As Khloé and Thompson maintained a coparenting-only relationship, Us confirmed last month that the duo were gearing up to welcome baby No. 2, a son, via surrogate.

“We can confirm True will have a sibling who was conceived in November,” a rep for the Hulu personality said in a statement at the time. “Khloé is incredibly grateful to the extraordinary surrogate for such a beautiful blessing. We’d like to ask for kindness and privacy so that Khloé can focus on her family.”

Us confirmed on Friday, August 5, that Khloé and Thompson’s second child had arrived and both “baby and mother” were healthy.

“Khloé is focused on her kids and is very happy right now,” the first source notes of the new mother of two.

In addition to raising 4-year-old True and her newborn son, the Revenge Body alum has also been candid about her desire to find romantic love. “I do believe in love. When you love you know you’re alive. You have these feelings,” Khloé gushed during the season 2 trailer for the Kardashians, which premieres in September. 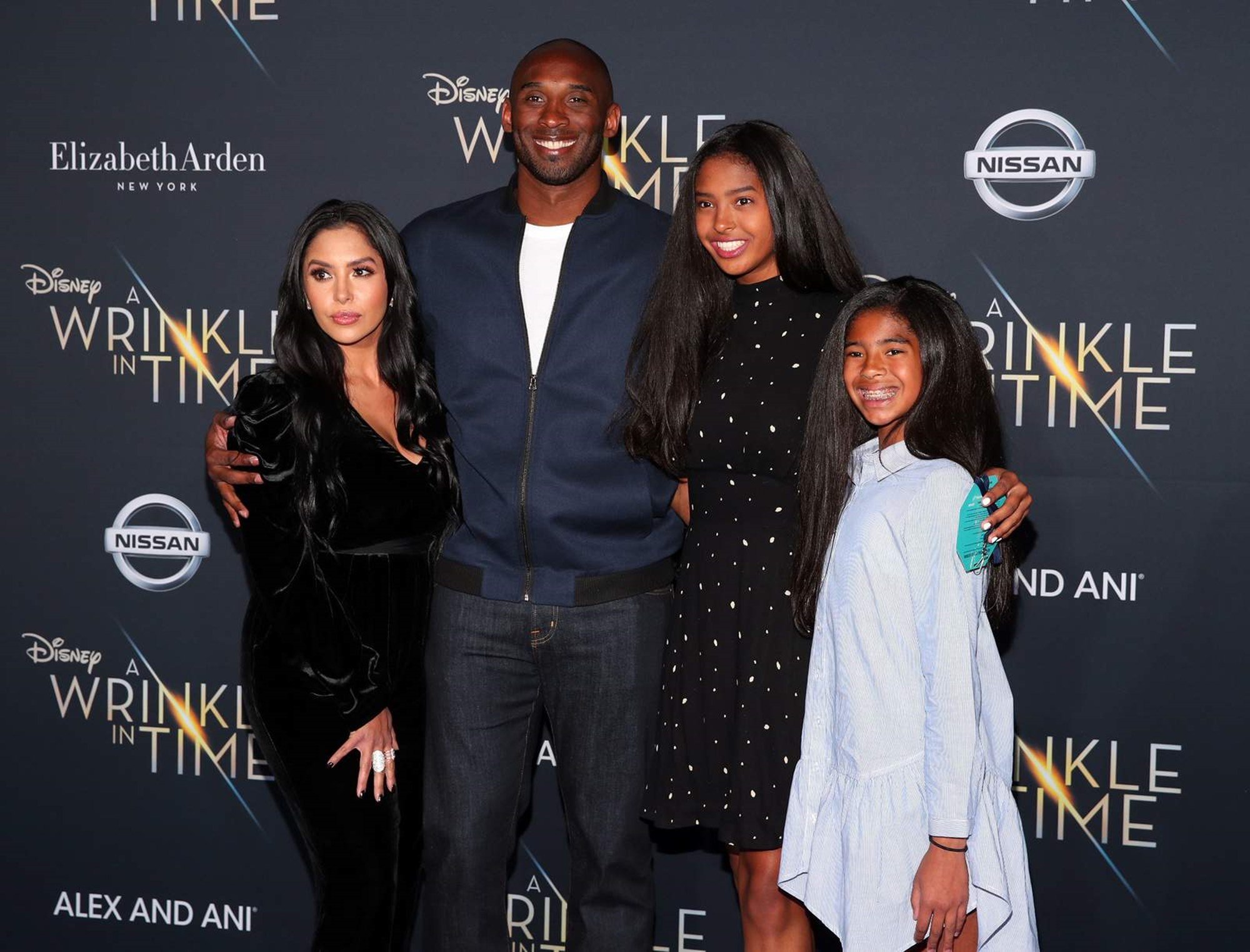 According to recent information, the Los Angeles County Sheriff’s Department has been facing enormous backlash, after it was reported that at least […] Heating up in Hollywood! If you’re looking to support more Black-owned businesses or light dresses perfect for summer, Us Weekly has you […] 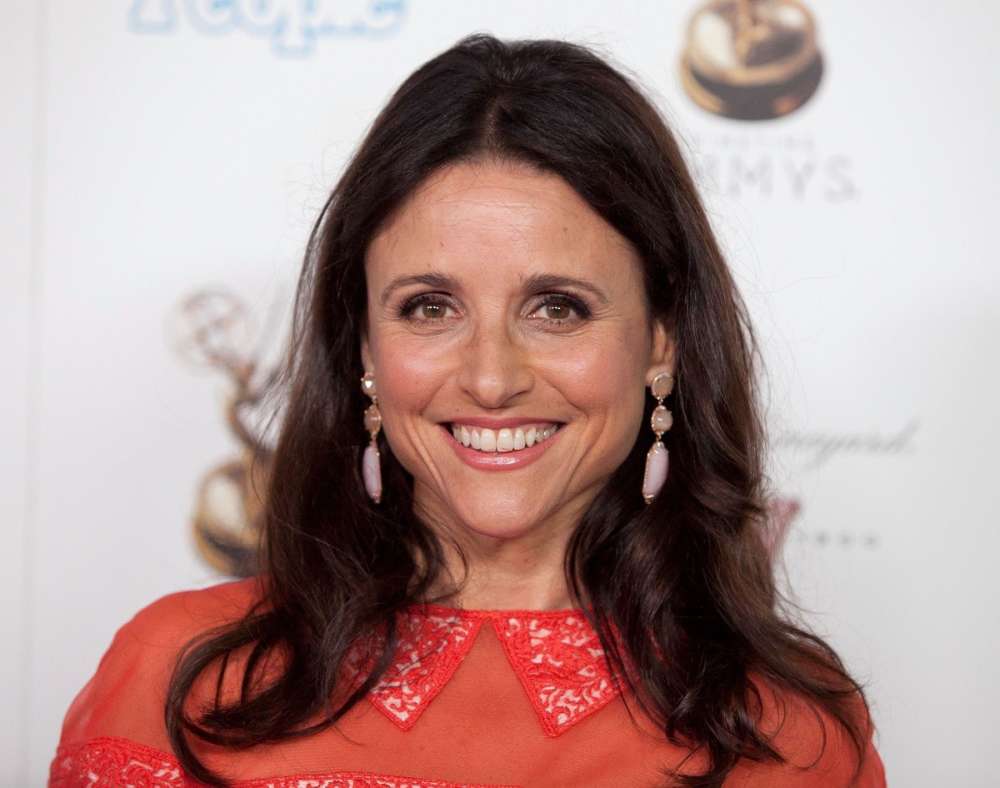 When it comes to social distancing, Julia Louis-Dreyfus doesn’t take any chances, that much is for certain. The Wrap picked up on […] 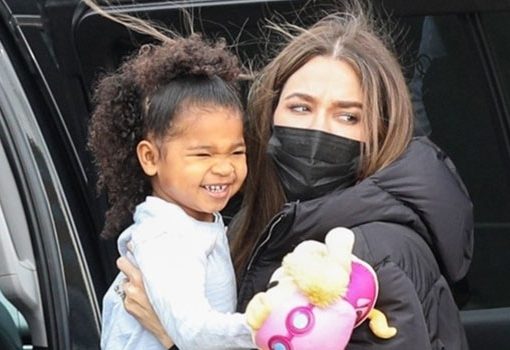