Digimon Survive, developed by Hyde and Witchcraft, follows a gaggle of teenagers on a school camping trip who are unceremoniously transported to a mysterious world where fantastical anthropomorphic creatures called Digimon run amok. If you’re thinking that concept sounds eerily similar to Pokémon, you’d be right. Digimon is to Pokémon what DreamWorks Pictures animated film Antz is to Disney’s Bug’s Life with the exception that most Digimon can speak. While nefarious Digimon in this new realm wish to use the kids for a ritualistic sacrifice, a small group of kind Digimon make it their life’s mission to get them back home safe.

Digimon Survive tries to fuse the visual novel style of dialogue choices with battle-related social links a la Persona, but it’s not very good at either of those things.

Combat in the game works similarly to the turn-based combat system from Live A Live, where you can position your party members on a grid during fights. While their placement plays a key role in how battles play out, the battle tactics in Digimon Survive manage to be both a cake walk and a slog. As is common in most TRPGs, attacking the side or the back of an enemy results in critical damage. The problem with Digimon Survive is that it takes forever for characters to travel across tiles in the game’s large battle arenas, even if you speed up their animations by hitting the skip button. Most of your movement will be spent getting within range of the enemy, which depending on the amount of party members you’re rocking with, can take upwards of four to five turns before any of the action happens.

Digimon Survive’s adventure and exploration side of things follows a visual novel formula of waving your cursor over objects and characters in the environment to discover more things about them. This, too, suffers from being a needlessly arduous part of the game. While the game encourages exploration, going so far as to flash the words on screen whenever the moment arises, unless items or people in the environment have an exclamation point on them, you’re wasting your time clicking them. Much like with James Sunderland or Heather Mason in the Silent Hill series, clicking on something like an accordion in an abandoned school results in flavor text akin to a lazy caption for a newspaper photo: it tells you what you can surmise rather than provide any illuminating commentary or of substance. See a pile of dusty drums in an abandoned music room? Chances are Takuma Momozuka, the character you play as, will reiterate the obvious saying, “Dang, those drums sure are dusty. Couldn’t tell you how long they’ve been there.” Thanks a lot, Takuma. I couldn’t have arrived at that point without your help.

Rarely does exploration reward you with items that aid you in combat scenarios. I became inundated with health items I never needed because that was a cakewalk as well.

The teenagers and the Digimon in the game have the emotional fortitude of grade schoolers, which is honestly a part of the game’s charm. There’s a relatable awkwardness to the way they broach topics like the boys and girls sleeping in separate rooms. But what became grating is the Digimon’s ride or die affection for their human counterparts. Much like the original Digimon anime, the digital monsters care deeply about their human counterparts. They’ll mamoru the hell out of ‘em. But Digimon the show forges a believable bond between the pair. The strengthening of said bonds is what leads the anthropomorphic creatures to their evolution into more powerful beings. In Digimon Survive, evolutions just kinda happened outta left field in the most ham-fisted way imaginable. While some Digimon, like the simple-minded overgrown reptile Agumon, evolve after witnessing you try to protect them, the rest of the Digimon’s evolutions come after a pep talk the Digimon give their human counterparts. This is eye-rolling to say the least and feels unearned whenever an evolution cutscene interrupts an already drawn out battle.

You see, Digimon just know everything there is to know about their partners and can tell them exactly what they need to hear to put a fire in their bellies and battle on. This boils down to platitudes where Digimon tell their partners how much they love them and how special they are. The only problem is that you as the player who’s been farting around with these bland characters for hours haven’t been given an iota of characterization, so the compliments don’t really land. While the game’s camera is telling you this is an emotional breakthrough moment, it comes off as characterization that the Digimon are pulling out of their un-drawn asses.

But surely the characters breathe life into what is so far a pretty subpar TRPG experience, right? I regret to inform you that they’re the worst part. If you’ve ever seen the Japanese reality TV show Terrace House, specifically its Tokyo 2019 to 2020 season, I’d say the dynamic wayward teenagers are similar to that. There’s a bunch of downtime despite characters being made aware that there are Digimon wanting to make sacrifices out of them and characters walk on eggshells around each other until an “incident” occurs where they all inevitably air out their grievances. You’ve got a cast of archetypes: the meek girl, the popular girl, the dude with a stick up his butt, the jokester, and the guy who doesn’t have anything positive to say. Instead of the drama that would ensue when larger-than-life personalities are forced to work together, the characters in Digimon Survive are bland cut-outs of character archetypes without a semblance of depth.

The drama between characters isn’t compelling either. In one moment, characters will protest against searching for answers in the world they’ve been transported into. In the next, they’re up in arms about your inaction while the rest of them venture out to…I don’t know, find the script for the game so they can know what the hell is going on. Characters will putz around waiting for the plot to happen to them. But when the moment occurs, they’re all surprised Pikachu face over how their inaction has affected the party. Even when a lesson feels like it’s about to be learned after a long diatribe about needing to communicate better with one another, the teens immediately regress into ignoring flagrant red flags about one another.

To make matters worse, the characters act halt progress in the game while its villains push the plot forward. Playing Digimon Survive felt like reading over the shoulder of someone who’s taking too long to turn the page. For hours on end, characters either talk circles around their issues with each other or sit on their hands without taking action to get the plot moving. This causes the visual novel choices to feel pedantic.

While the devs practically begged reviewers not to spoil anything that happens after the game’s fifth chapter in hopes of preserving the surprising emotional twists and turns the story has to offer, the plot point only tripled down in frustrating me. I started to actively root for characters to meet their demise because of how demonstrably ineffective the group collectively made my choices feel. You can promise to be a “deeply personal story” all you’d like, but if I would rather just be spoiled than to suffer through playing your game to reach its conclusion, then the journey isn’t worth it. 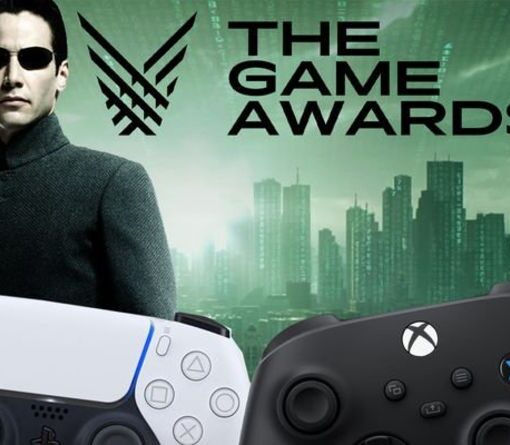 This year’s Game Awards show is shaping up to be one of the best yet. The 2021 Game Awards take place on […] 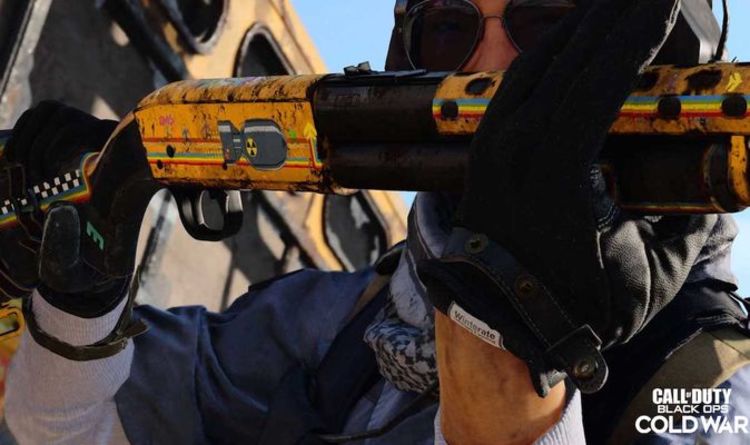 UPDATE: Call of Duty Black Ops Cold War’s Nuketown map will launch alongside an update at 6pm GMT UK time, it has […] 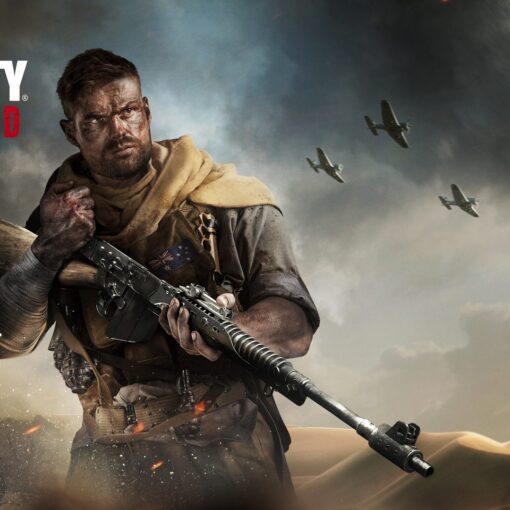 CCG writes – “Fursan al-Aqsa: The Knights of the Al-Aqsa Mosque® (yes, the registered trademark symbol is part of the title) is […]