Former Bulldogs NRL star almost bled to DEATH when he punched a window after catching his fiancee ‘performing a sex act’ on his teammate, court hears

Former NRL star Michael Lichaa almost died after losing 2.5 litres of blood from a serious cut to his arm when he punched a window after catching his former partner performing a sex act on ‘close mate’ Adam Elliott, a court has been told.

Lichaa, 29, was acquitted of domestic violence charges on Friday in Sutherland Local Court after his one-time fiancée Kara Childerhouse refused to testify.

The ex-Cronulla and Canterbury hooker repeatedly denied assaulting Ms Childerhouse and stating he was ‘going to kill her.’

Elliott, who now plays for the Canberra Raiders and has a history of alcohol-fuelled incidents, also verified Lichaa’s version of events from the evening in question 18 months ago. 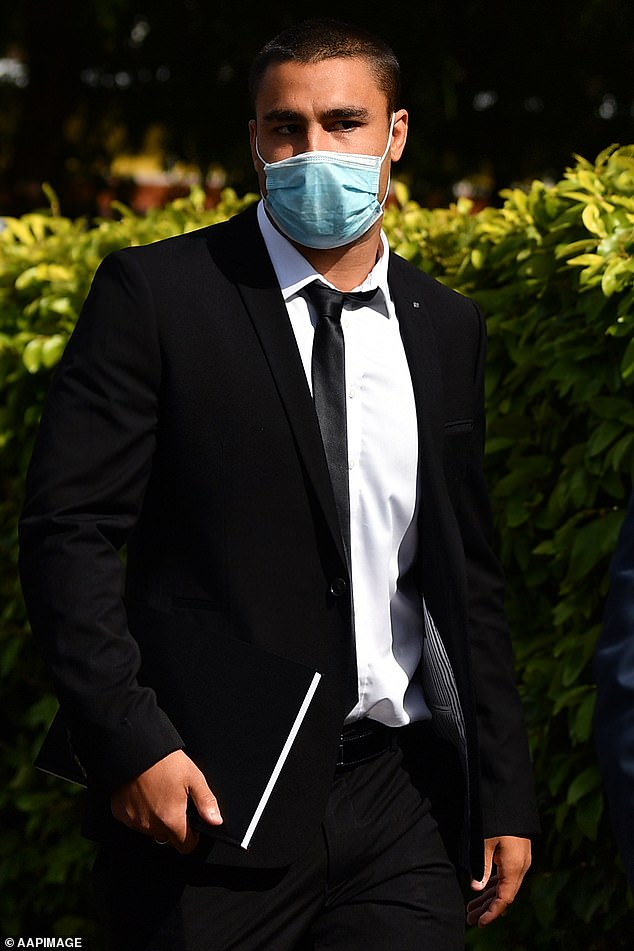 Former NRL star Michael Lichaa almost died after losing 2.5 litres of blood from a serious cut to his arm when he punched a window in his own home last year, a court has heard 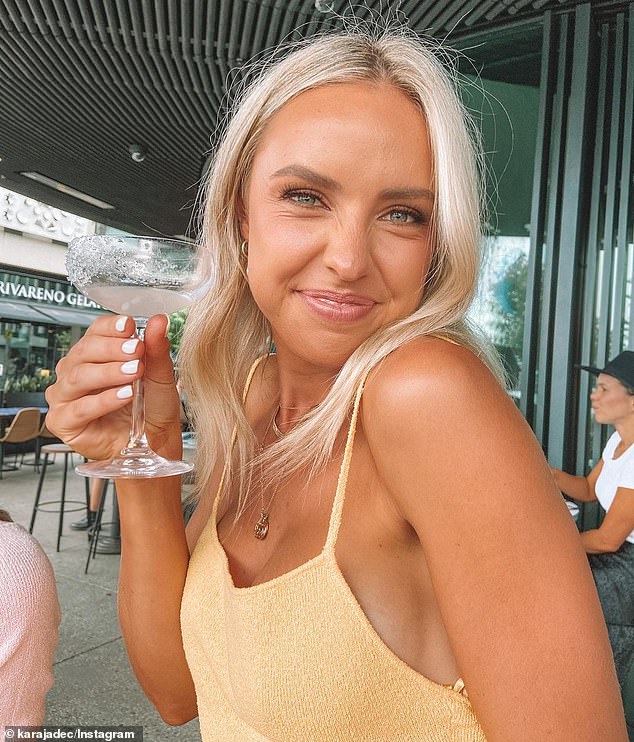 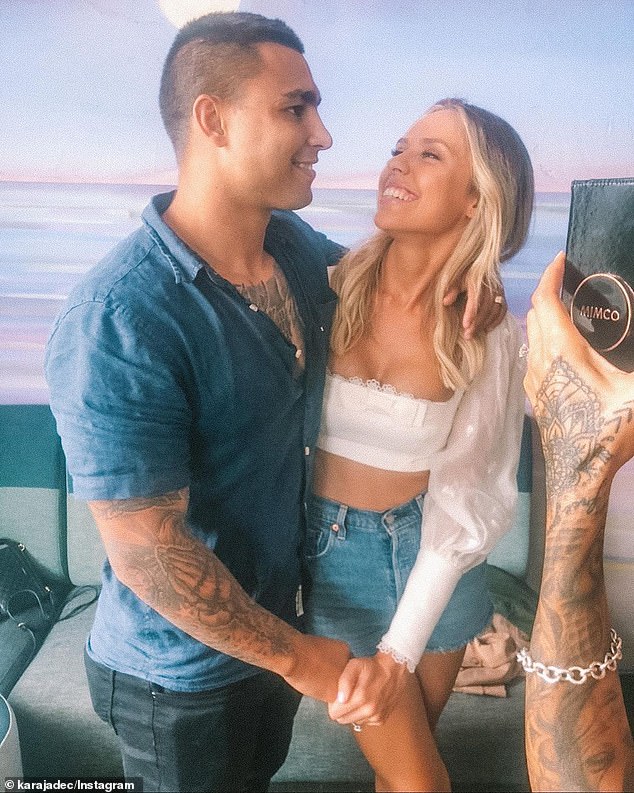 The court heard the incident unfolded after Mr Lichaa caught Ms Childerhouse performing a sexual act on Elliott following a boozy party at his home.

Mr Elliott told the court he had been drinking for 12 hours at Lichaa’s house at Connells Point in Sydney’s south on February 14 last year.

Mr Lichaa is said to have screamed ‘what the f**k are you doing?’ to Ms Childerhouse and went back inside before smashing his hand through a window.

He later underwent surgery to save his life due to the volume of blood he lost.

A witness previously told the court that she heard a man saying loudly ‘I’m going to f***ing kill her’, in reference to Ms Childerhouse.

She also refused to give evidence, with NSW Police unable to contact her – despite being subpoenaed and midway through her testimony. 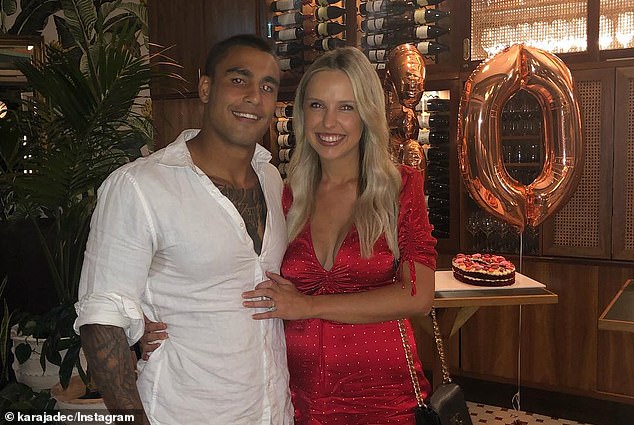 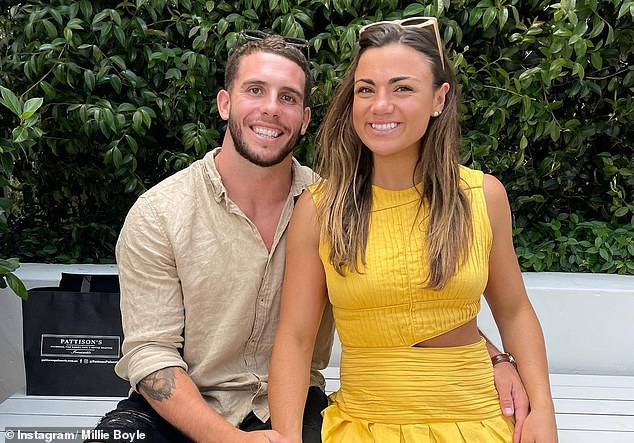 The court heard that Ms Childerhouse no longer wanted to take part in the proceedings due to being pregnant.

Elliott is currently on the books of the Raiders and will join the Knights in 2023. 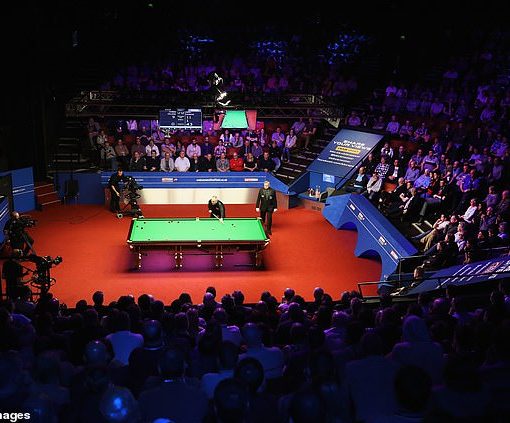 The World Snooker Championship has outlined the steps fans will have to take in line with Covid-19 protocols, after revealing the final […] 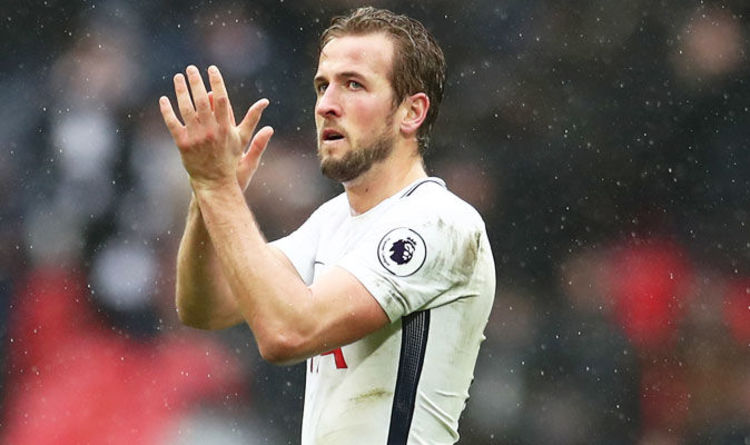 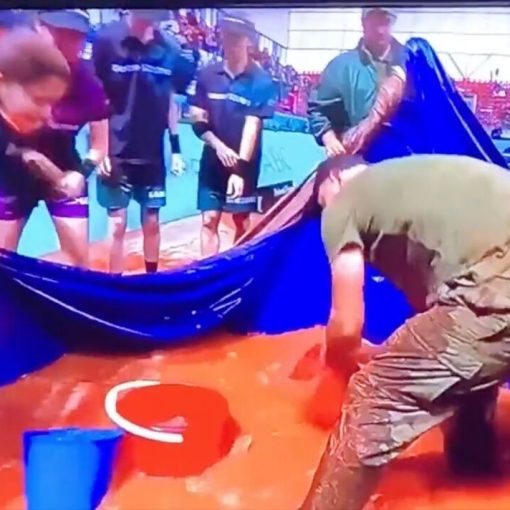