“Stephen Marlow remains the primary suspect,” Butler Township Police said in a statement Saturday via Facebook. “We have no current information to make us believe others were involved in these horrific acts.”

“Following the shootings, it appears Stephen Marlow drove to Interstate 70 and headed west,” the statement added. “At this time, we believe that he has left Ohio. Law enforcement agencies in multiple states have been made aware of this and are on high alert.”

Earlier, FBI said Marlow has ties to Lexington, Kentucky, Indianapolis and Chicago and may be in one of those cities.

Porter said Marlow is 5’11” and about 160 pounds, with brown hair. Authorities believe Marlow, 39, was wearing shorts and a yellow T-shirt and fled in a white 2007 Ford Edge.

Authorities have asked anyone with information to contact the FBI. They said Marlow should not be approached.

Police responded to a report of shots fired just before noon Friday, Porter said, and the four victims died at the scenes.

“This is the first violent crime in this neighborhood in recent memory,” Porter said. “We are working to determine if there was any motive to this horrible tragedy or if mental illness played any role.”

Wendy Chapman, a neighbor of one victim, told CNN affiliate WKEF the neighborhood is a quiet place.

“I would have never, even in this neighborhood, I would never expect anything, never,” Chapman told the Dayton station.

Police do not believe there is an ongoing threat to the neighborhood but have deployed additional crews and the Dayton Police Bomb Squad out of an abundance of caution, Porter said.

Porter said people should call the police dispatch if they have information on Marlow’s whereabouts or see the Ford Edge.

Butler Township is a town of just under 8,000 residents about 9 miles north of Dayton. 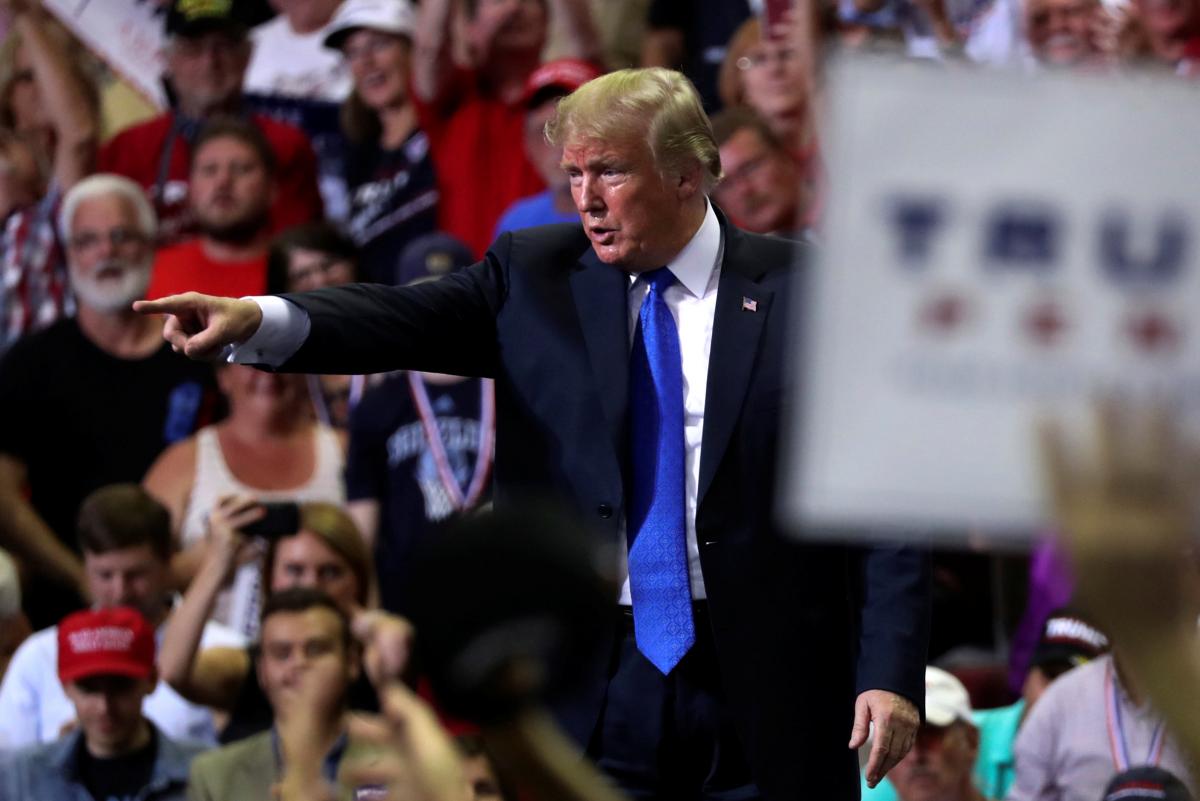 WASHINGTON (Reuters) – U.S. President Donald Trump engaged in tax schemes that included cases of fraud in which he and his siblings […] 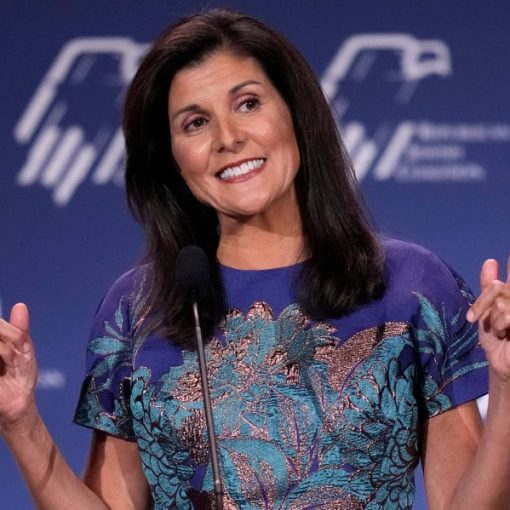 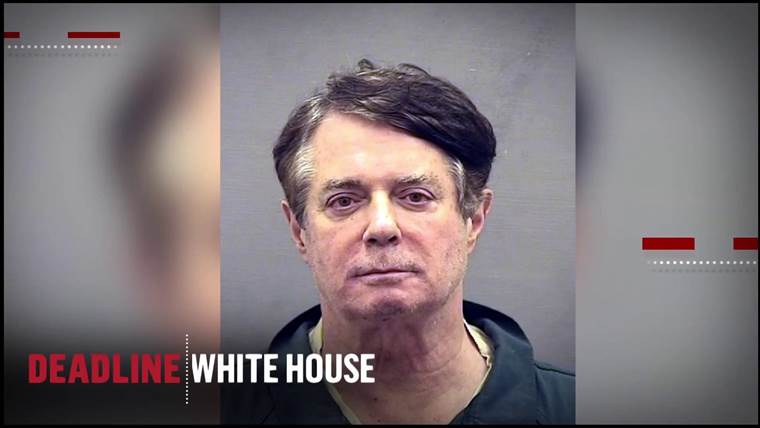 Elisha Hessel tried for years to get pregnant. When she finally did become pregnant earlier this year, joy turned to shock after […]