Moscow claimed it had inflicted heavy losses in the area, although Kyiv said they had retaken two villages.

President Zelensky described his forces in the Donbas region as being in “Hell”, with a lot of fighting around the town of Avdiivka and the fortified village of Pisky.

He was also forced to admit that Putin’s forces had experienced “partial success” in recent days.

NATO Secretary-General Jens Stoltenberg said on Thursday the war was the most dangerous moment for Europe since World War Two and that Russia must not be allowed to win it.

He stated that in order to prevent a Russian victory it was necessary to provide Ukraine with more weapons and other assistance.

Mr Stoltenberg said: “It’s in our interest that this type of aggressive policy does not succeed.

“If President Putin even thinks of doing something similar to a NATO country as he has done to Georgia, Moldova or Ukraine, then all of NATO will be involved immediately.”

Pisky has so far been able to hold off the Russian advance, thanks to defensive positions in the area being fortified over an eight year period.

It is currently being used as a buffer zone, with Russian controlled Donetsk just six miles to the southeast.

READ MORE: Putin eyes up Kherson strike in last-ditch aim to push back in Ukraine

On Thursday the White House said it believed Russian officials would try to blame Ukrainian forces for an attack in Olenivka last week, in which many prisoners held by Moscow separatists were killed.

National security spokesperson John Kirby said: “We anticipate that Russian officials will try to frame the Ukrainian Armed Forces in anticipation of journalists and potential investigators visiting the site of the attack.”

In response Russia’s deputy UN ambassador claimed on Twitter that American made High Mobile Artillery Rocket Systems were used in the offensive.

He wrote: “Don’t worry, Mr. Spokesperson! Given the fact that the evidence that the prison was shelled by HIMARS is iron-clad there is no need to falsify anything!” 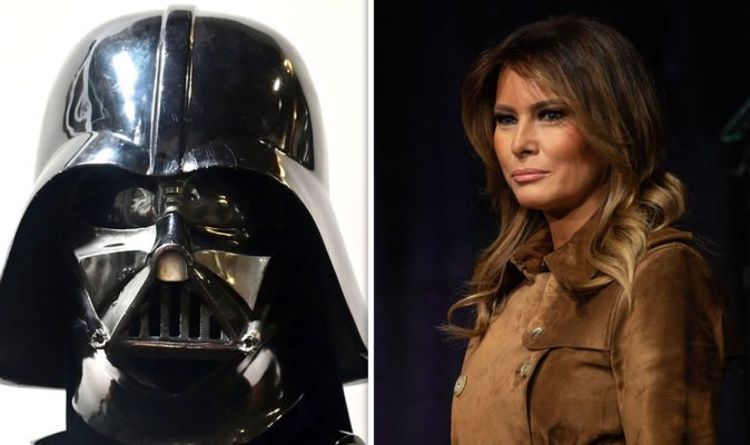 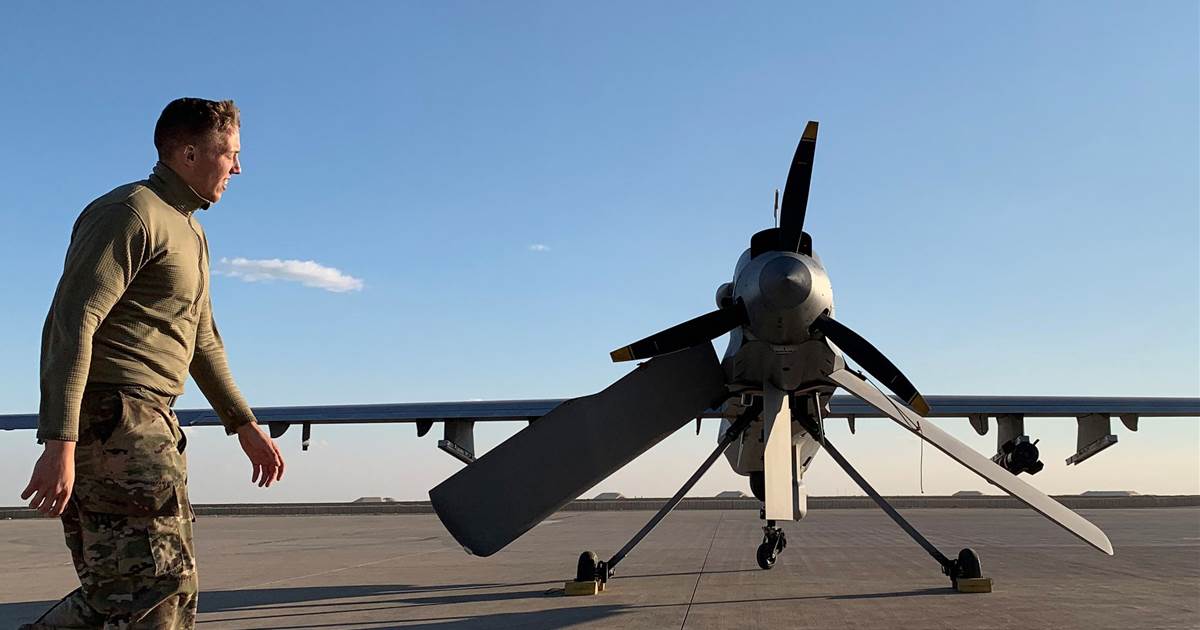 The Defense Department said Thursday that 14 more U.S. service members have been diagnosed with traumatic brain injury since the Iranian missile […] 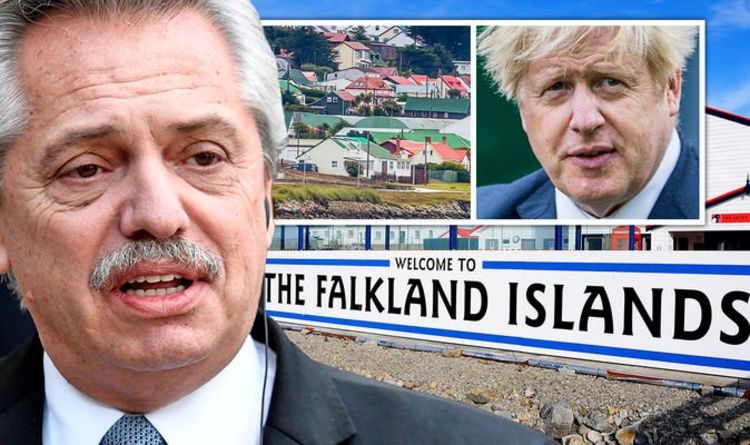 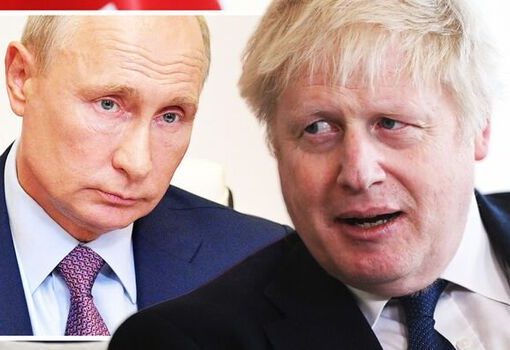