Pelosi and a congressional delegation were in Japan on the last stage of an Asian trip that included a brief and unannounced stop in Taiwan, the self-ruled island that Beijing considers its own – and prompted an infuriated Beijing to hold live-fire drills in waters around Taiwan, with five missiles landing in Japan’s exclusive economic zone(EEZ).

Her stop in Taiwan, the highest-level visit by a U.S. official in 25 years, came as Tokyo, one of Washington’s closest allies, has become increasingly alarmed about China’s growing might in the Indo-Pacific and the possibility that Beijing could take military action against Taiwan.

“We have said from the start that our representation here is not about changing the status quo in Taiwan or the region,” she told a news conference after meeting with Japanese Prime Minister Fumio Kishida.

“The Chinese government is not pleased that our friendship with Taiwan is a strong one,” she added.

“It is bipartisan in the House and in the Senate, overwhelming support for peace and the status quo in Taiwan.”

China has condemned Pelosi’s trip, which took the delegation to Singapore, Malaysia and South Korea as well as Taiwan and Japan.

Its state broadcaster said the military exercises, which began on Thursday – the day after Pelosi left Taiwan – and are set to end on Sunday, would be the largest conducted by China in the Taiwan Strait. The exercises have involved live fire on the waters and in the airspace around the island.

“The fact is, I have said it again and again, if we do not speak out for human rights in China because of commercial interests, we lose all moral authority to speak out about human rights any place in the world,” she said.

“China has some contradictions – some progress in terms of lifting people up, some horrible things happening in terms of the Uyghurs. In fact, it’s been labelled a genocide.”

“They surely don’t want us to continue to talk about what’s happening in Xinjiang (with) the Uyghurs,” he said.

“We’re going to speak up and speak out for human rights, human dignity, and democratic process. That’s what this trip was all about.”

Pelosi left Japan to return to the United States on Friday afternoon.

Earlier, Pelosi met with Kishida, who said afterwards that they would work together to maintain peace and stability in the Taiwan Strait, a key shipping route – a view echoed by U.S. ambassador Rahm Emanuel.

“It is clear that the U.S.-Japan Alliance will stand strong, shoulder-to-shoulder, to defend our interests and our values,” he said in a statement.

Japan, whose southernmost islands are closer to Taiwan than Tokyo, has warned that Chinese intimidation of Taiwan is an escalating national security threat. read more

Tensions between Japan and China also ramped up a notch on Thursday when China announced that a meeting between the two nations’ foreign ministers, set to take place on the sidelines of an ASEAN meeting in Cambodia, had been called off due to its displeasure with a G7 statement urging Beijing to resolve the tension over Taiwan peacefully. read more

China summoned the Japanese ambassador in Beijing to lodge stern representations over its participation in the “erroneous” G7 statement, its foreign ministry said on Friday.

While visiting Japan in May, U.S. President Joe Biden said he would be willing to use force to defend Taiwan – a comment that appeared to stretch the limits of the U.S. policy of “strategic ambiguity” towards the island. read more 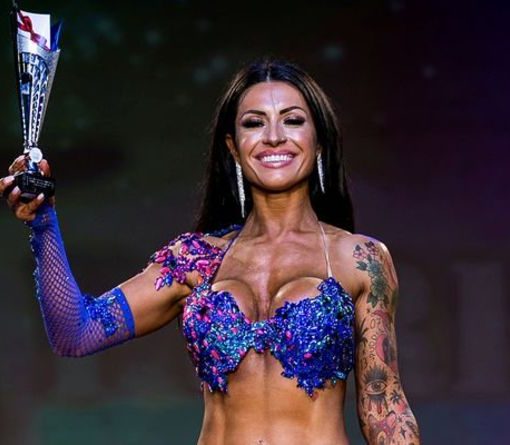 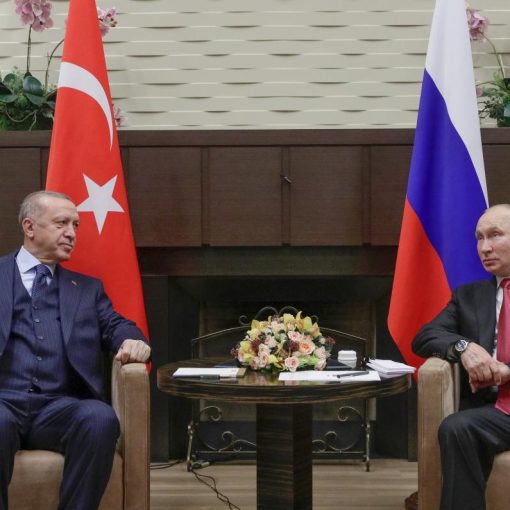 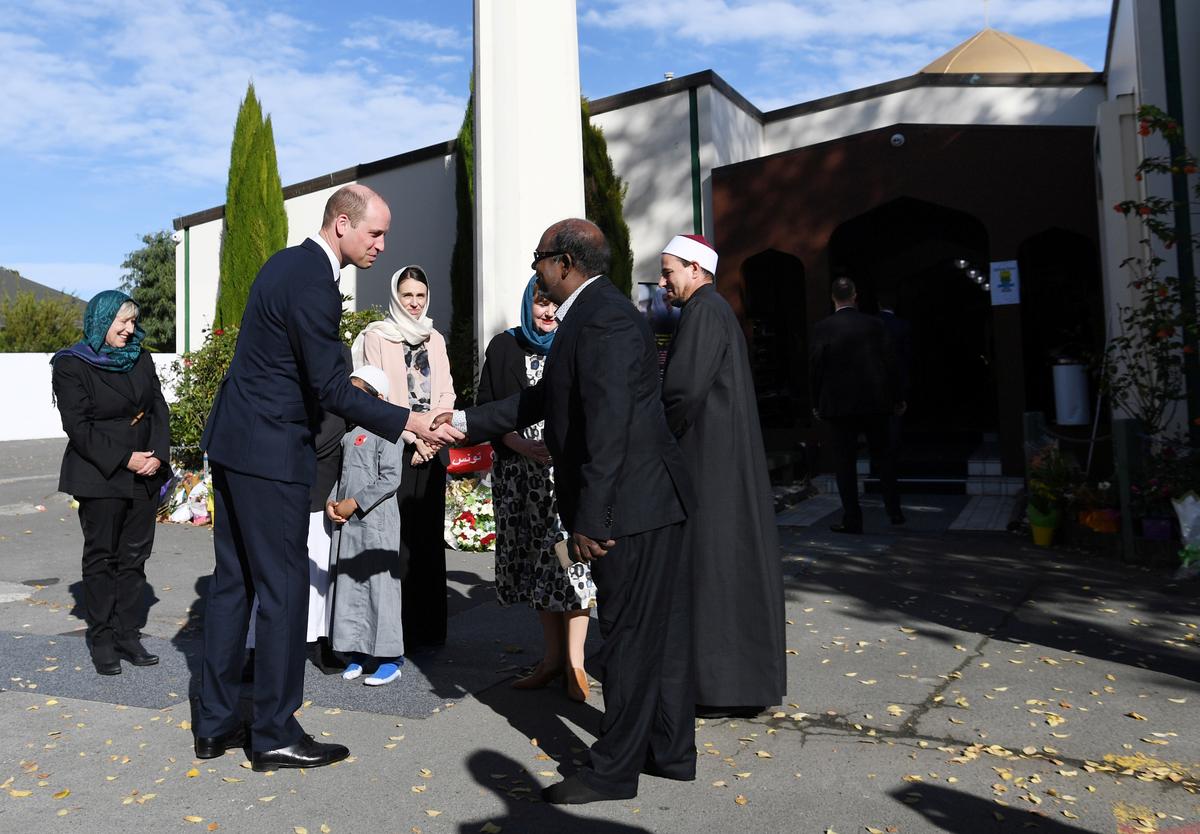 WELLINGTON (Reuters) – Extremist ideology must be defeated, Britain’s Prince William said during a visit to a New Zealand mosque on Friday […] 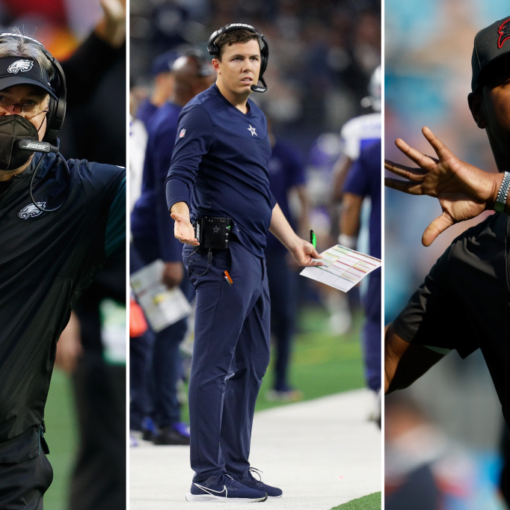 The Jaguars are casting a wide net as they hope to avoid another Urban Meyer disaster with their next head coach. According […]