Over the course of the last Premier League season, enterprising homeowners pocketed a whopping £1.6million by renting out their driveways. People who own homes close to Old Trafford in Manchester generated more than £253,000 last year, simply for offering up their driveways to fans.

Elsewhere, those who live close to Chelsea’s Stamford Bridge and Liverpool’s Anfield racked up more than £184,000 over the last year.

However, it’s not just homeowners who are financially benefiting from the driveway rental boom, as football fans have often found that parking on rented driveways is more cost-effective, in comparison to official stadium parking options.

“However, our data reveals that many shrewd supporters have shown expensive parking fees the red card by parking on rented driveways.

“What’s more, driveway locations are also often ideally located away from car parks, meaning fans can avoid the full-time traffic rush – perfect for the times your team is on the wrong end of a drubbing.”

This comes as the AA is warning drivers of potential traffic chaos as the season gets back underway.

As eager football fans return to the terraces, motorists are being told to prepare their cars before the season restarts.

The longest trip this weekend will be a 260-mile one-way trip for Brighton fans travelling to Old Trafford to face Manchester United.

The journey time is estimated to take around four hours and 21 minutes.

On the other hand, the first game of the season will pit Crystal Palace against Arsenal, with fans having to travel just 13 miles, although the AA estimates this will still take longer than an hour.

Commenting on the AA route planner research, Edmund King, AA president said: “The Premier League has a big act to follow after the Lionesses UEFA Women’s Euro 2022 win but no doubt thousands of fans will be hitting the roads this weekend.

“Unfortunately for them, at this time of year footy fans will be competing with staycationers, camper vans and caravans all trying to get to their destinations.

“Like the best football teams, it all comes down to preparation. Prepare your car, your route and yourself for the journey.

“Should your car suffer an injury, ensure you have the best breakdown coach and app on your side.

“Brighton fans have the longest journey to Old Trafford and Arsenal fans the shortest trip to Palace in south London.”

Over the entire season, the longest distance to travel to attend a Premier League fixture would be Bournemouth to Newcastle United.

It is a 357.5 mile journey one-way and takes and average of six hours and 18 minutes to drive either way.

Fans in Merseyside may have the best options when Everton face Liverpool, with the mile-long trip taking just four minutes without crowds. Dr Fiona Worsnop, consultant dermatologist at Stratum Clinics, explained belly button lint is caused by a buildup of debris, such as fibres […] The tea connoisseur told Town And Country: “We’ve had the honour of supplying every successive British King and Queen from that day […] Police have been fining drivers across a postcode in Leeds for parking on the pavement. Currently, pavement parking is only illegal in […] 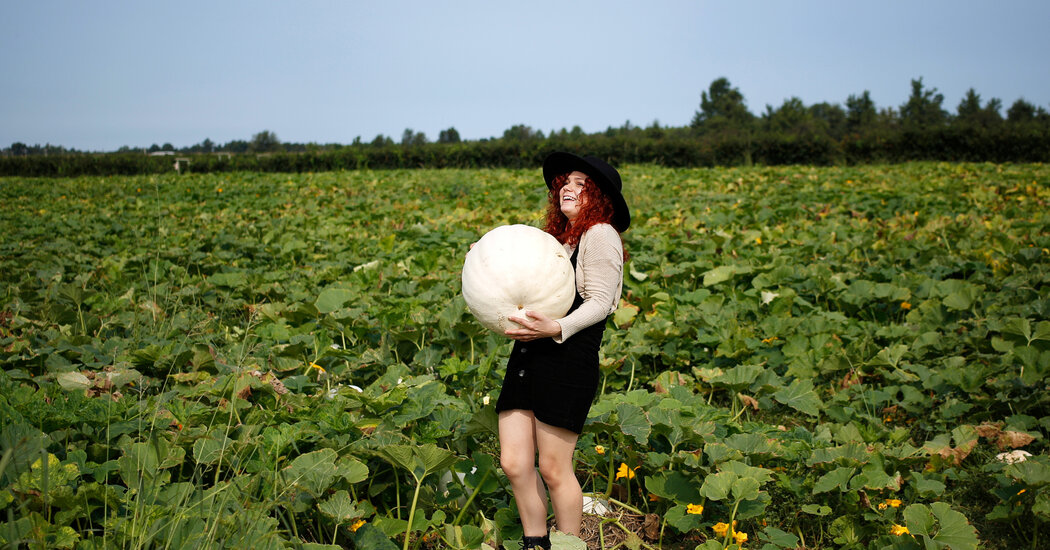 U-pick farms — the choose-your-own-fruit-and-vegetable patches that draw droves each summer and fall — have been especially busy this year. Some farms […]