Piastri looks set to partner Norris in the youngest driver line-up on the grid after the 2021 Formula 2 champion refuted suggestions he would be racing for his current team Alpine next year.

Just hours after the Enstone team released a statement confirming he would replace Fernando Alonso – who is joining Aston Martin – the young Australian reserve driver stunned F1 into silence by claiming he had not signed a deal with his team.

“This is wrong and I have not signed a contract with Alpine for 2023. I will not be driving for Alpine next year,” Piastri tweeted on Monday.

Alpine team principal Otmar Szafnauer claims that their contract agreement is “watertight” with Piastri and it is feasible that it could take a legal battle to resolve the issue before the start of next season. 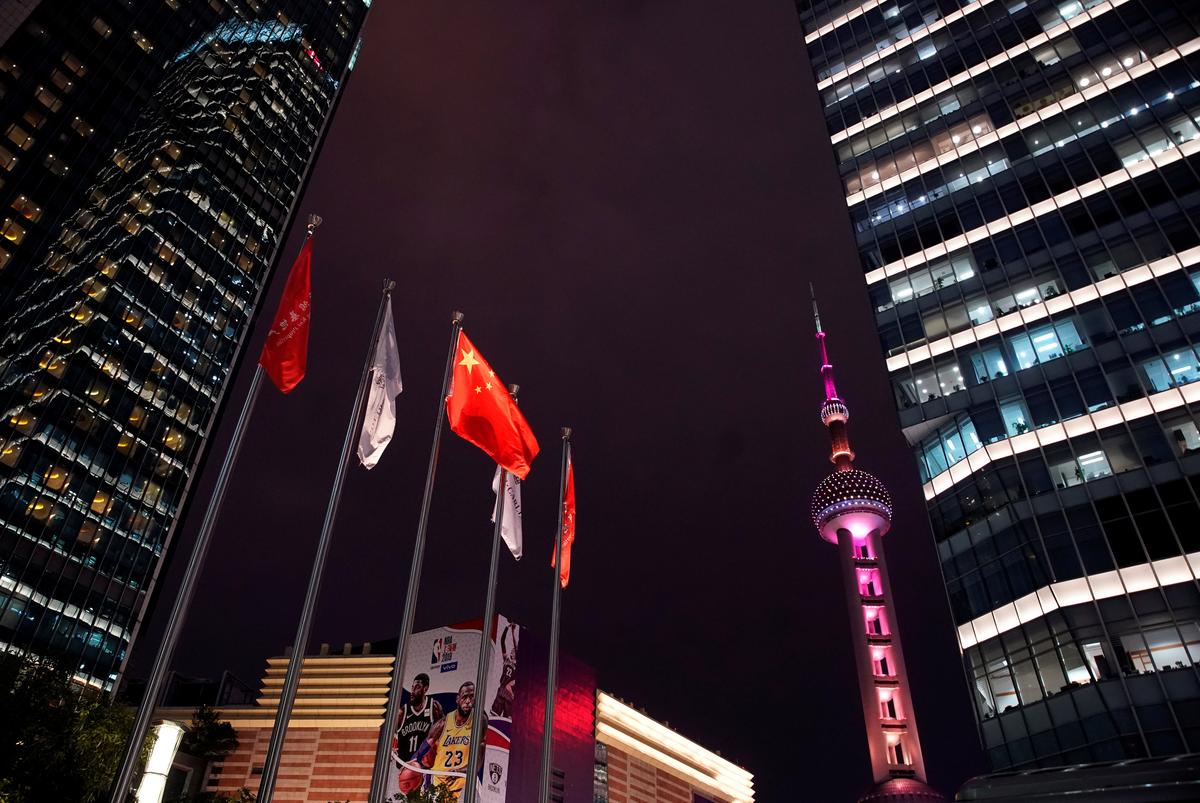 Stadium signage has been removed and players reportedly are growing uneasy with playing games amid growing tensions in China, where the Los […] 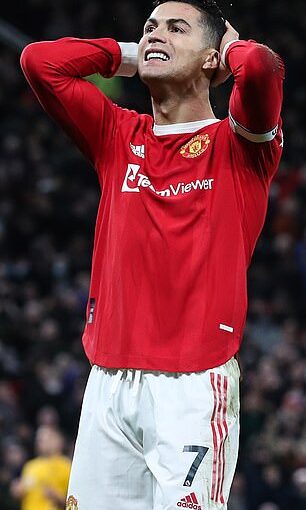 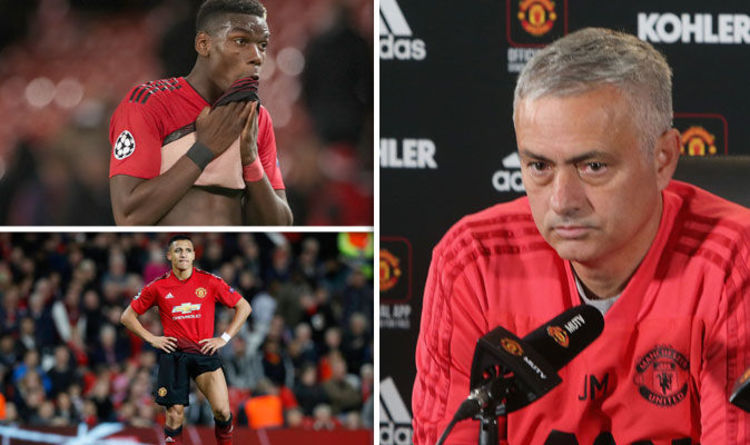 Mourinho has lost the support of the dressing room and could lose his job after this weekend’s Premier League clash with Newcastle. […]

Chelsea are remembering why it helps to have a manager who trusts in his tactics and style of play. Clarity is returning […]