It continued: “Adhering to the principle of preparing for war and not seeking war, the national army will work together to firmly defend sovereignty and national security.”

US House of Representatives Speaker Nancy Pelosi enraged Beijing when paying a visit to the self-ruled island that China claims as its own.

Taiwan’s President has issued a statement of reassurance to the country, saying: “Our government and military are closely monitoring China’s military exercises and information warfare operations, ready to respond as necessary.

“I call on the international community to support democratic Taiwan and halt any escalation of the regional security situation.”

Taiwan’s military will prepare combat readiness but will not ask for a war, the defence ministry added. 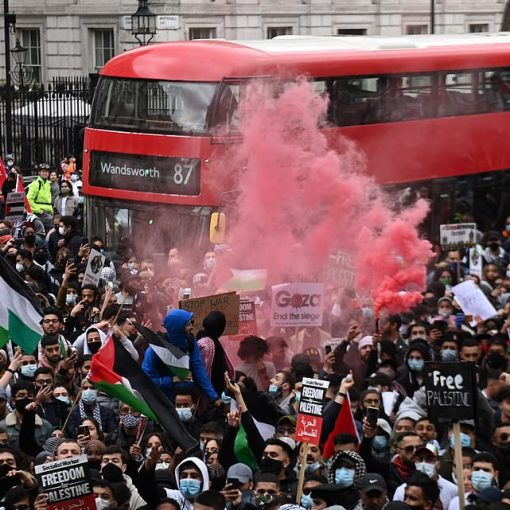 Protests have broken out around the world in support of Palestinians amid the violent clashes with Israel in the Gaza Strip. The […] The man, believed to be in his early 40s, shouted ‘Allahu Akbar’ before launching an attack on three officers who, after a brief […] 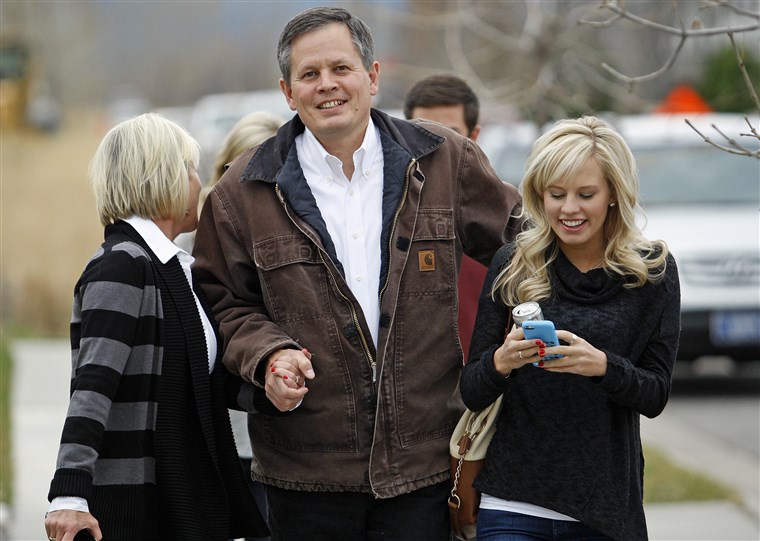