The company’s quarterly gross margin was impacted by a decline in production, lower prices in the Canadian recreational business, a shift in business mix and a fall in government payroll subsidies related to a COVID-19 relief program.

Canopy has been focusing on premium high-potency offerings and has undertaken cost cuts through layoffs, exits from some international markets and store closures in its bid to turn profitable, after nearly four years of cannabis legalization in Canada.

Some of these cost-saving measures are being offset by higher wage inflation and supply-chain costs, Chief Financial Officer Judy Hong said in a call, adding that the majority of the savings are expected to be recognized in the second half of fiscal 2023.

“We expect cost savings to ramp in the second half of the year,” Hong added. Canopy achieved more than C$40 million ($30.96 million) of savings in the quarter.

The company, which had first aimed to turn profitable by the second half of 2022, now expects to report core earnings only in fiscal 2024, excluding certain investments. Analysts estimate it will be delayed by another year.

The cannabis producer also took a hit of C$1.73 billion in the quarter due to asset impairment charges and restructuring costs, forcing it to post a net loss from year-ago profit.

It posted an adjusted core loss of C$74.8 million in the first quarter ended June 30, compared with a loss of C$63.6 million a year earlier.

Reporting by Rithika Krishna and Arunima Kumar in Bengaluru; Editing by Vinay Dwivedi

The ‘moderate’ Taliban has already started tarring alleged thieves and strapping them to trucks to be paraded through Kabul, fired at crowds […] 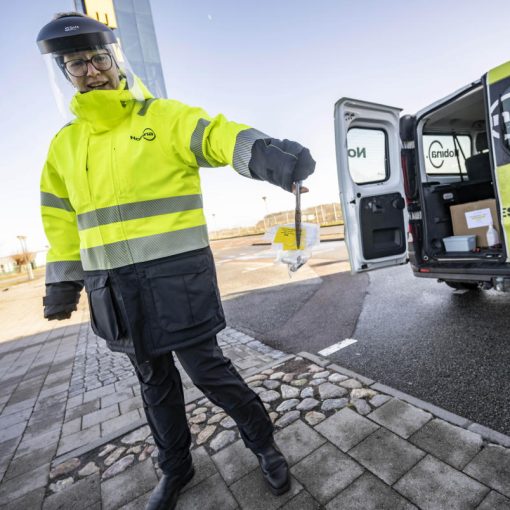 STOCKHOLM (AP) — Sweden has halted wide-scale testing for COVID-19 even among people showing symptoms of an infection, putting an end to […] 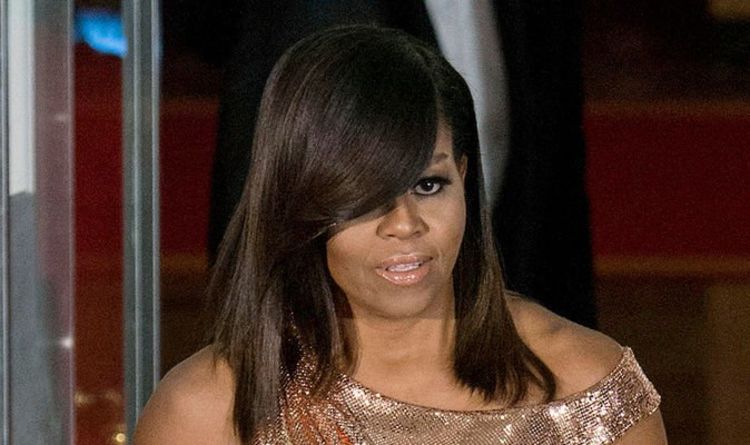 The trip occurred before the couple were married. They met Mr Obama’s older half-sister activist Auma Obama. Mrs Obama wrote about she […] 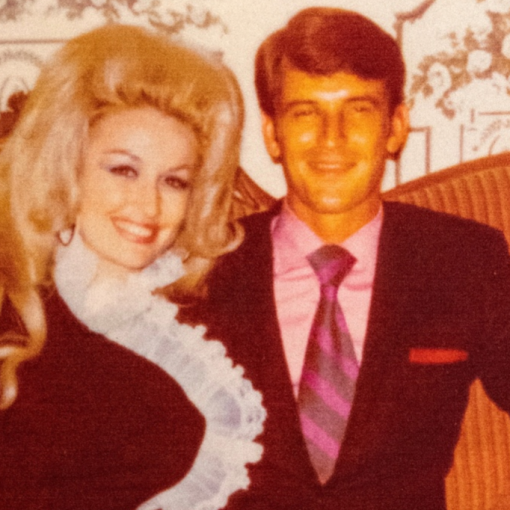 Dolly Parton is revealing how she keeps the spark alive in her marriage to Carl Thomas Dean. The couple said “I do” in […]