British woman, 45, dies and husband is seriously injured after Turkish tour boat crashes into water taxi ‘while one of the captains was fixing his hair’

A British woman has died and her husband left in critical condition after the boat they were riding in crashed off the coast of Turkey.

The 45-year-old Briton was killed around 1.30pm Thursday off the coast of Marmaris, southern Turkey, when her tour boat collided with a water taxi.

Her husband was critically injured in the crash and was in a stable condition in hospital last night. Four people riding in the water taxi – including the 22-year-old captain – were also hurt, but less seriously. 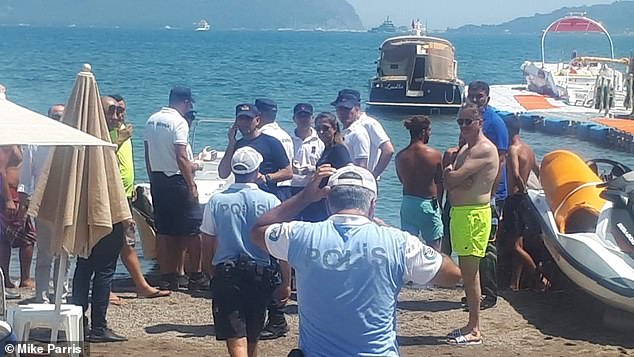 Images taken from a CCTV camera that captured the crash show the water taxi stationary in the ocean, when the smaller tour boat slams straight into it.

More pictures published by local media show the tour boat on shore, with a large section of the front of the vessel torn away by the force of the impact.

Turkish new site Super Haber said the speedboat captain did not have a licence to sail, and was not registered with the coast guard.

He is now being investigated for negligent manslaughter.

The crash happened in front of the five-star Elegance Hotel in Marmaris, which is towards the western end of town away from the main marina. 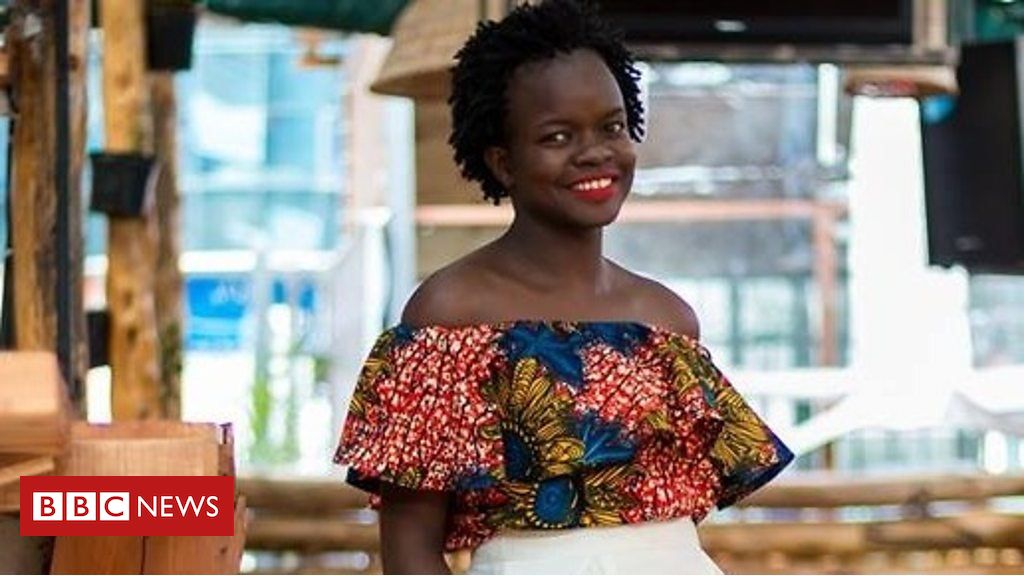 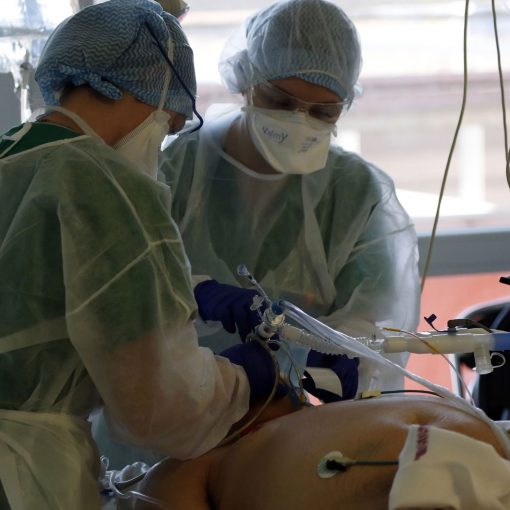 BOCHNIA, Poland (AP) — European countries scrambled Monday to tamp down a surge in COVID-19 cases and ramp up vaccinations, hoping to […] 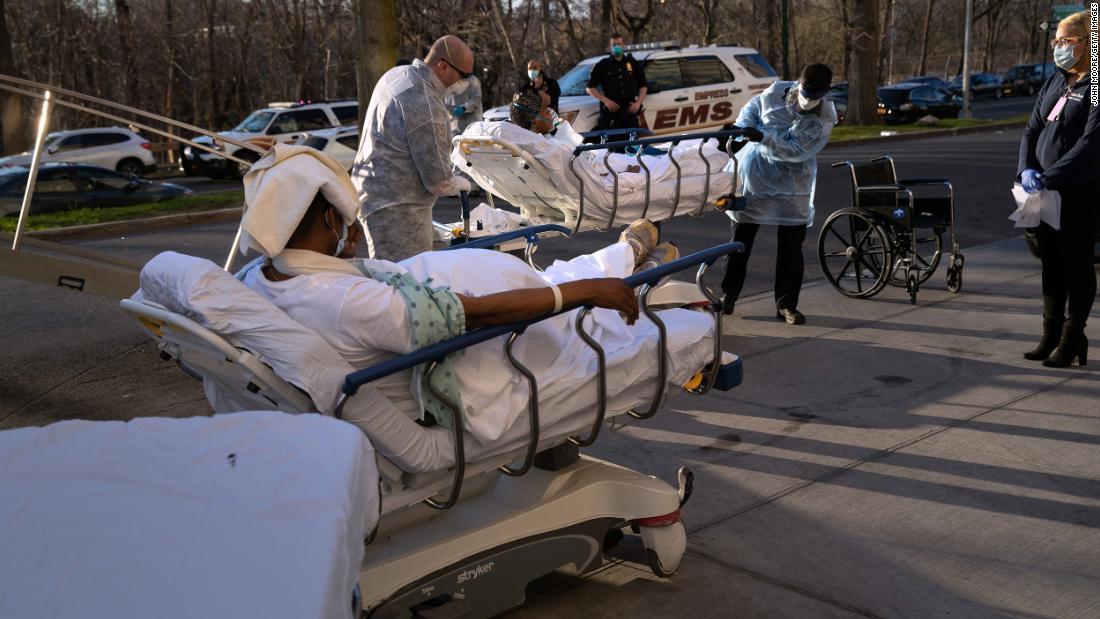 Charts from the Brookings Institution, which analyzed recent data from the US Centers for Disease Control and Prevention, show that the disparities […] 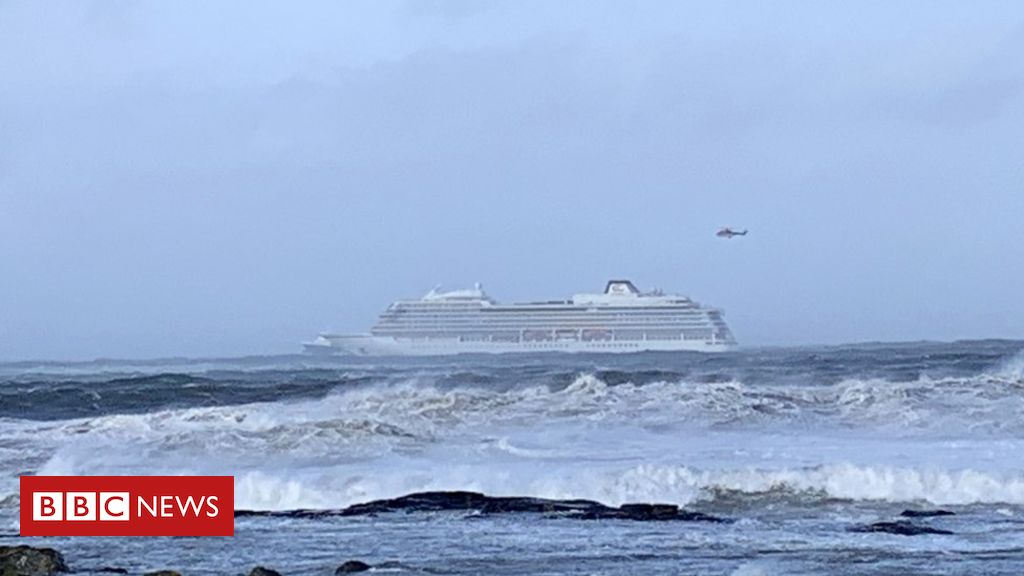