The following week, the dancing couple appeared on Loose Women and James explained how he managed to pile on the pounds.

He said that during the eight years he spent on Strictly he would train for around ten hours a day and he was able to eat whatever he liked.

James told the panel: “It’s not rocket science, is it? It’s what you eat and if you’re not exercising, you’re going to put on weight.

“I always said to Ola, I used to find it very easy because I was training so much all the time, I could eat whatever I wanted. 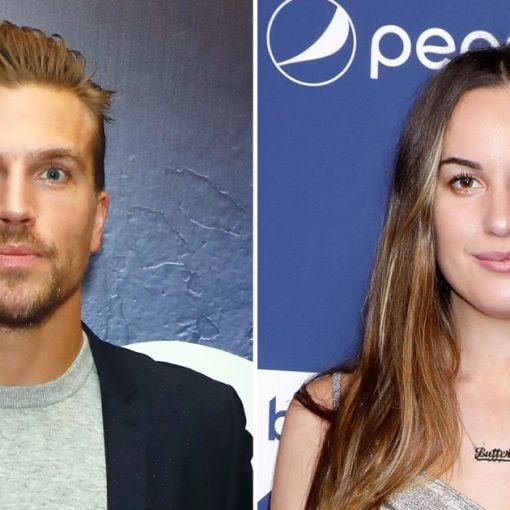 Making some changes. While reflecting on his past Summer House romances, Luke Gulbranson admitted that there was one regret that he had […] 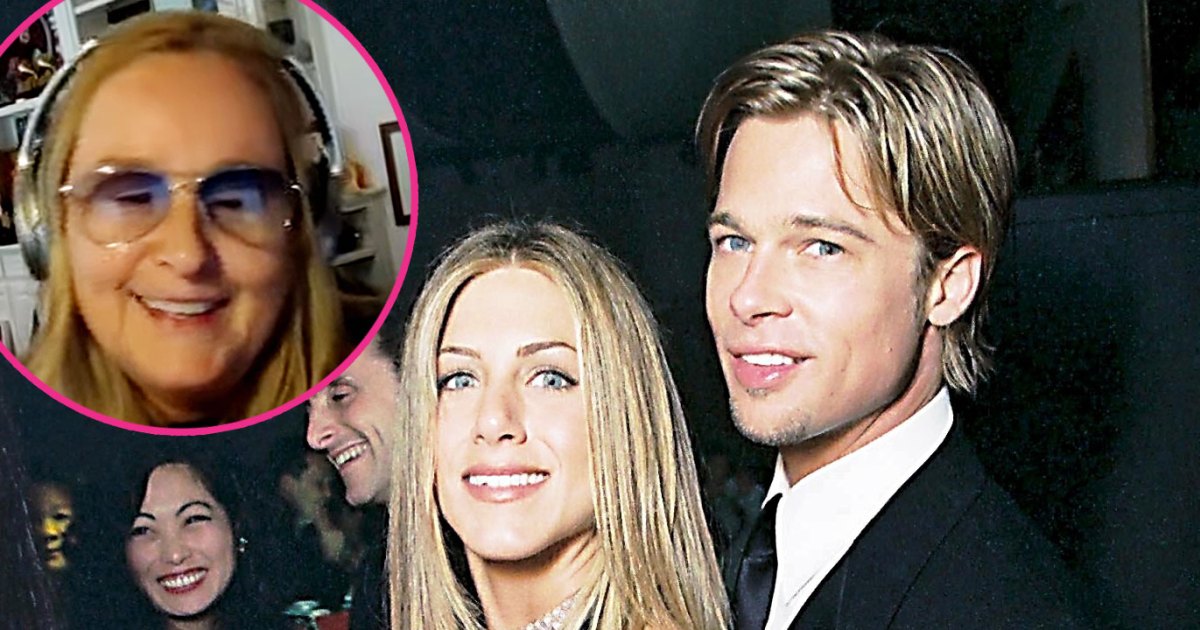 Believing the hype? Melissa Etheridge opened up about the “hysteria” that followed the reunion between Brad Pitt and Jennifer Aniston earlier this […] 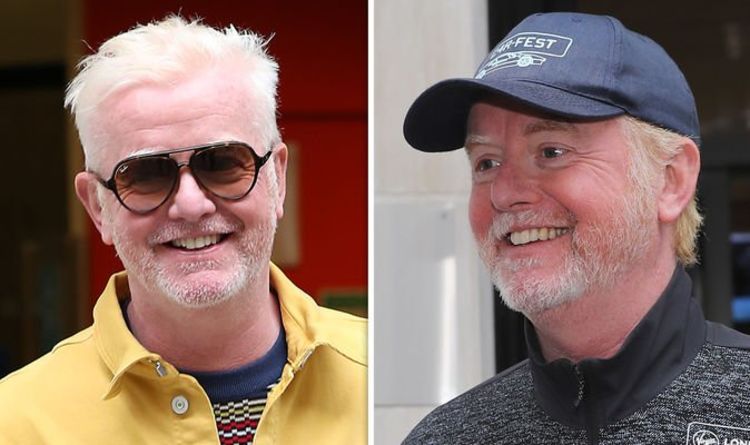 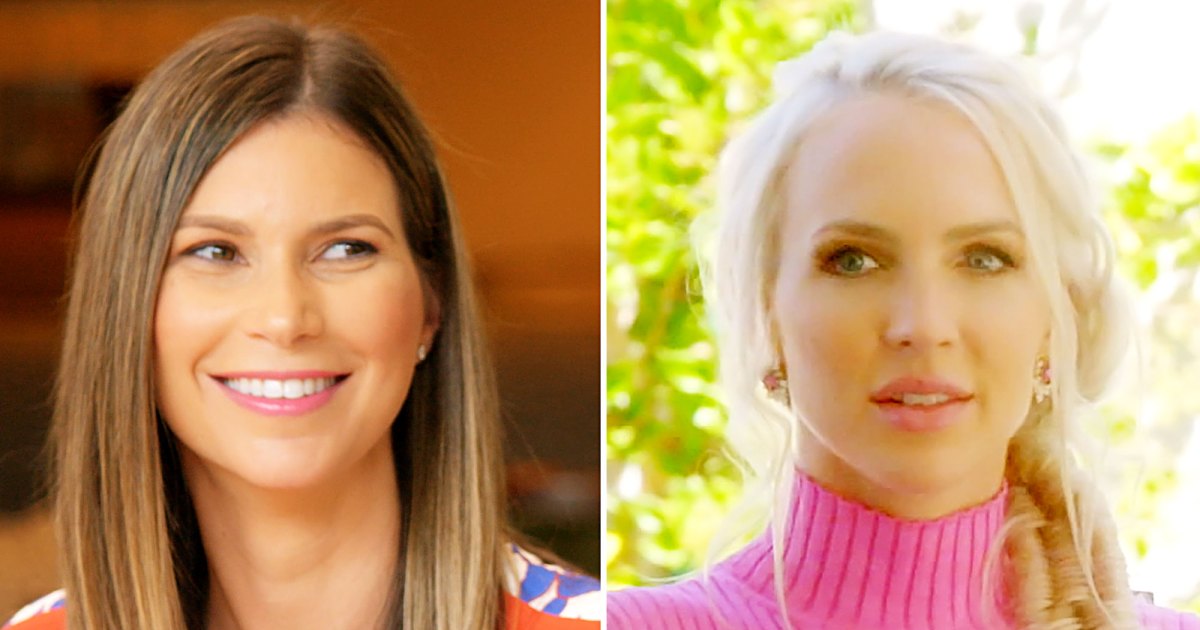 Maya Takes Miami? Not so fast! Maya Vander is not done with Selling Sunset — contrary to what her costar Christine Quinn […]