Cleaning enthusiasts have shared a simple homemade solution for ousting ants using baking soda and icing sugar. Fans of cleaning pro Mrs Hinch, whose full name is Sophie Hinchliffe, have been sharing their cleaning hacks on social media groups. On one such group, Facebook user Amanda Beard asked: “Hi, has anyone got a pet-friendly way to get rid of ants please?”

However, the most popular response was to use a mixture of both bicarbonate of soda and icing sugar.

Julie Hughes replied: “Mix a paste of icing sugar and bicarbonate of soda, works every time for me.”

“Talc won’t get rid of them properly.”

Vicki Keane said: “I mix half baking soda and half icing sugar and sprinkle it over nests or wherever ants are and it seems to work.

“We had ant issues a few years ago. It was a nightmare, several nests popping up and always getting in the house between February/March and late summer.

READ MORE: ‘Worst thing to do’ when mowing your lawn – ‘encourages weeds’

Christine Ann said: “They can’t stand the smell of cucumber.”

Joanne Smith commented: “Use window cleaner. They don’t like it.

“It also kills the smell they leave for other ants to follow.”

Maureen Endicott suggested: “Black pepper, they don’t like it.” 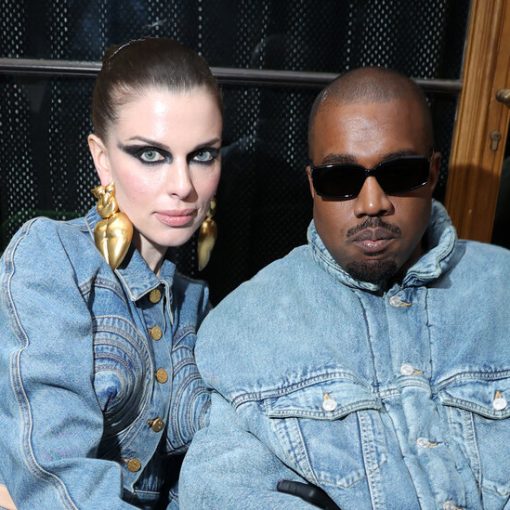 It’s getting harder and harder to keep up with Kanye West. The rapper and fashion designer has never been one for predictability, […] 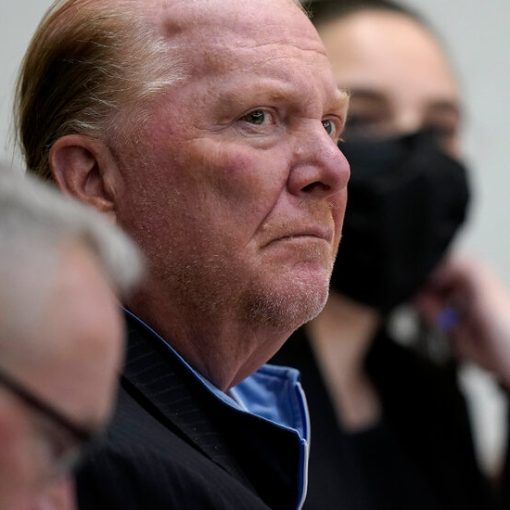 Mario Batali, once considered the best-known celebrity chef in the United States, went on trial Monday in Boston on charges of indecent […] 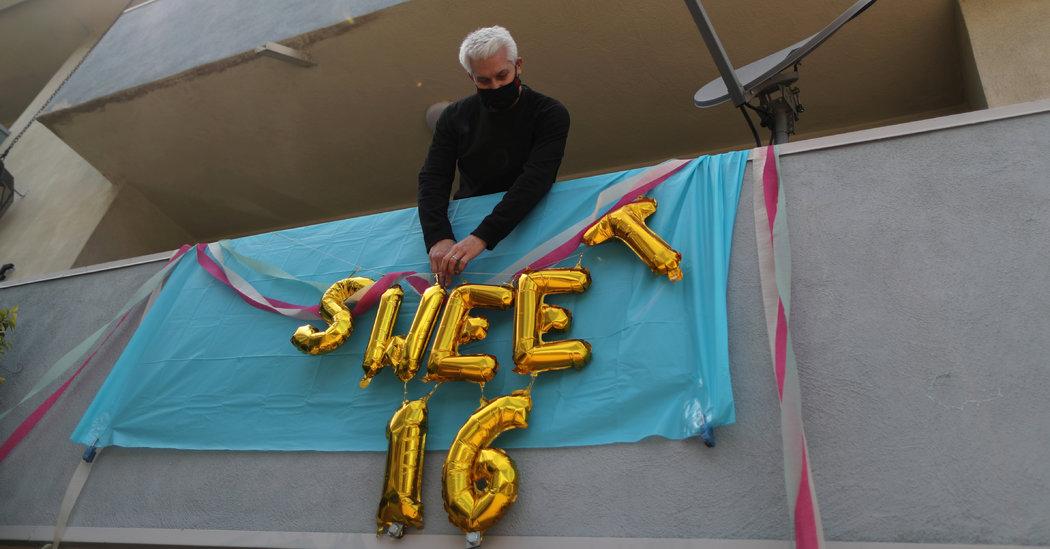 Celebrating your birthday this year isn’t selfish. It’s generous. Whether you’re turning 12, 42 or 92, inviting people to come together in […] 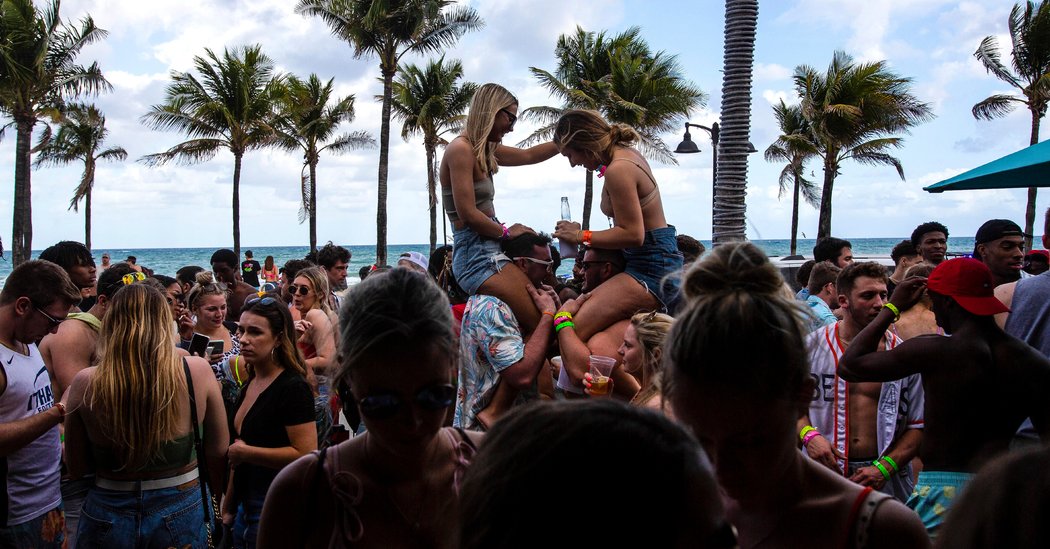